Durham university is insane. That’s what I’ve learnt from my first few weeks here; freshers’ week, the place and the work load. It’s all a bit mad.

So, what have my first few weeks here really been like? Well, let’s start with freshers’ week. I say it again, it was mad. The sheer amount of alcohol I had in that first week was beyond me. I guess that comes expected with freshers’ week but even so, it was a shock to the system. While I did have a couple of sober nights, the majority of the time I admit there was some form of alcohol involved. But freshers’ week, believe it or not, was about much more than just drinking I think. For me, I tried to talk to as many people as I could and really just mix with different people. I mean, although I forgot their names and courses as instantly as I was told them, it was seeing a friendly face around college that was always nice. Cheesy, I know but when you’re amid a whole sea of strangers, seeing someone you may have only spoken to for 5 minutes, was always a bit of a reassurance that in reality, we’re all in the same boat. If I had to sum up freshers’ week, it would be a blur of faces, names and alcohol. 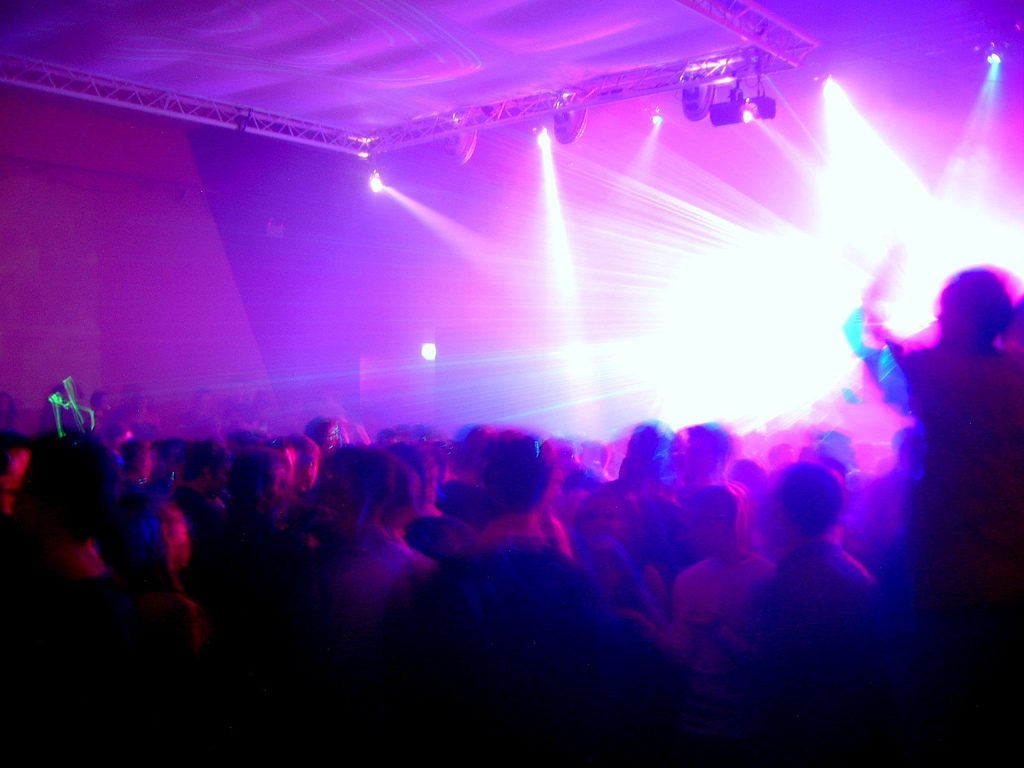 “Oh but what about the dreaded freshers’ flu?” I hear you ask. Its real, we’ve all had it and every fresher until the end of time will get it. My house has been dosed up on Lemsip and paracetamol, I lost my voice for a full two days and even though we’re three weeks in, I still know people sniffling and sneezing. In the second week, the lecture halls were just choirs of coughing. Honestly, university is just a germ infestation. It’s gross but we all add to it in one way or another and now I dread my first weeks back next year, assuming I get that 40%, to live it all over again. What fun!

Now that everything is settled and freshers’ week is over and most of us are recovering, what about the workload? I won’t lie, it’s already intense. I’m taking English Literature and no it’s not the easiest degree, I don’t care what everyone thinks. So maybe it does have a maximum of about 9 contact hours a week but the sheer amount of reading I have on top of the expected thirty hours of independent study and six formatives due before Christmas really is enormous. Even though I knew I was coming to Durham, I really didn’t anticipate the workload, even in the first few weeks. Like the alcohol, it’s been a shock to the system, I won’t lie. 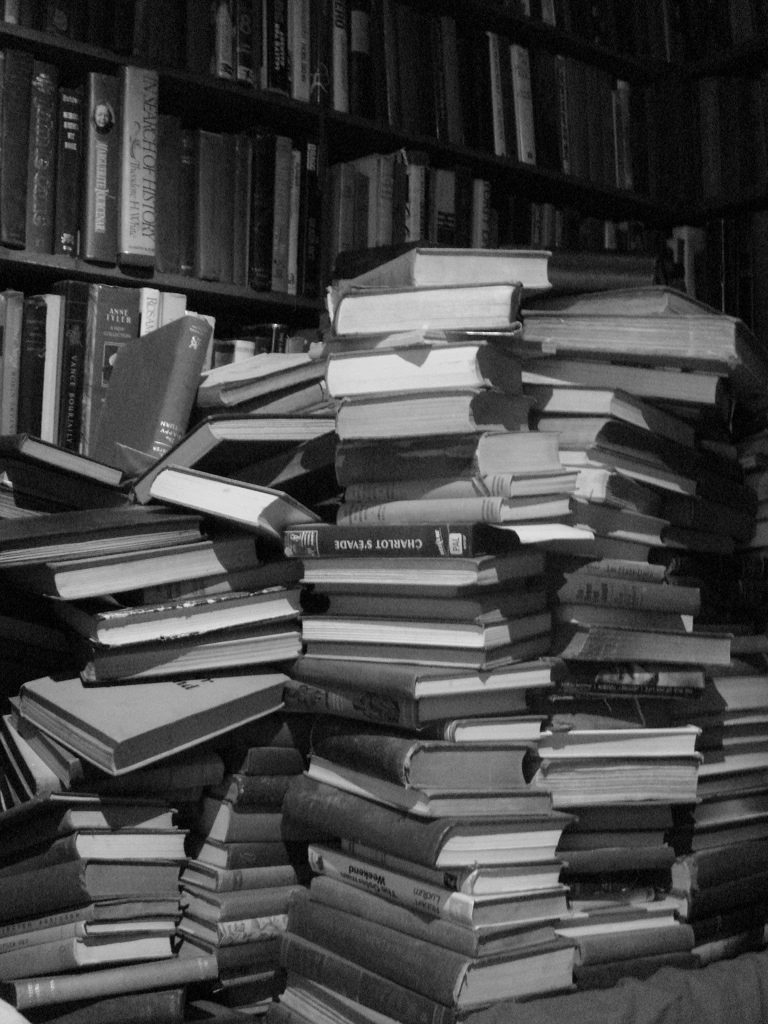 But for me, even though the workload is a lot, I can’t say, although controversially amongst students, that I’m still not enjoying it. I’m taking a subject I love and I’m already learning a lot, so for me, I’m still heading in the right direction. I mean that’s not to say in the next few weeks, I won’t be crying in the corner of my room stressed about my formatives and wanting to burn all my books, but at the minute I’m doing alright. We’ve all just got to keep plodding along.

Possibly the most important thing I’ve learned in my first few weeks at Durham is how to keep sane. Like I said before, this place and the whole experience has been insane but keeping myself sane has been a struggle. Dealing with being away from home, having to make new friends, trying to maintain relationships from before, making sure you eat, even finding your lecture halls is all a bit of a mess. It’s hard, or it has been for me. But the way I’ve been tackling it is just taking moments out for myself. I know it sounds like I’m preaching about mindfulness and all that but at university, for me in these first few weeks, it has actually been really important. I think just taking time out to do something for yourself that’s entirely unrelated to university life, whether that’s going for a walk, or watching a film or doing a hobby like photography can really help. It all helps to keep your feet on the ground when it feels like everything is floating away.

So if I were to describe my first few weeks here at Durham in three words, they would be insane, yes you guessed it, eye-opening and invigorating.