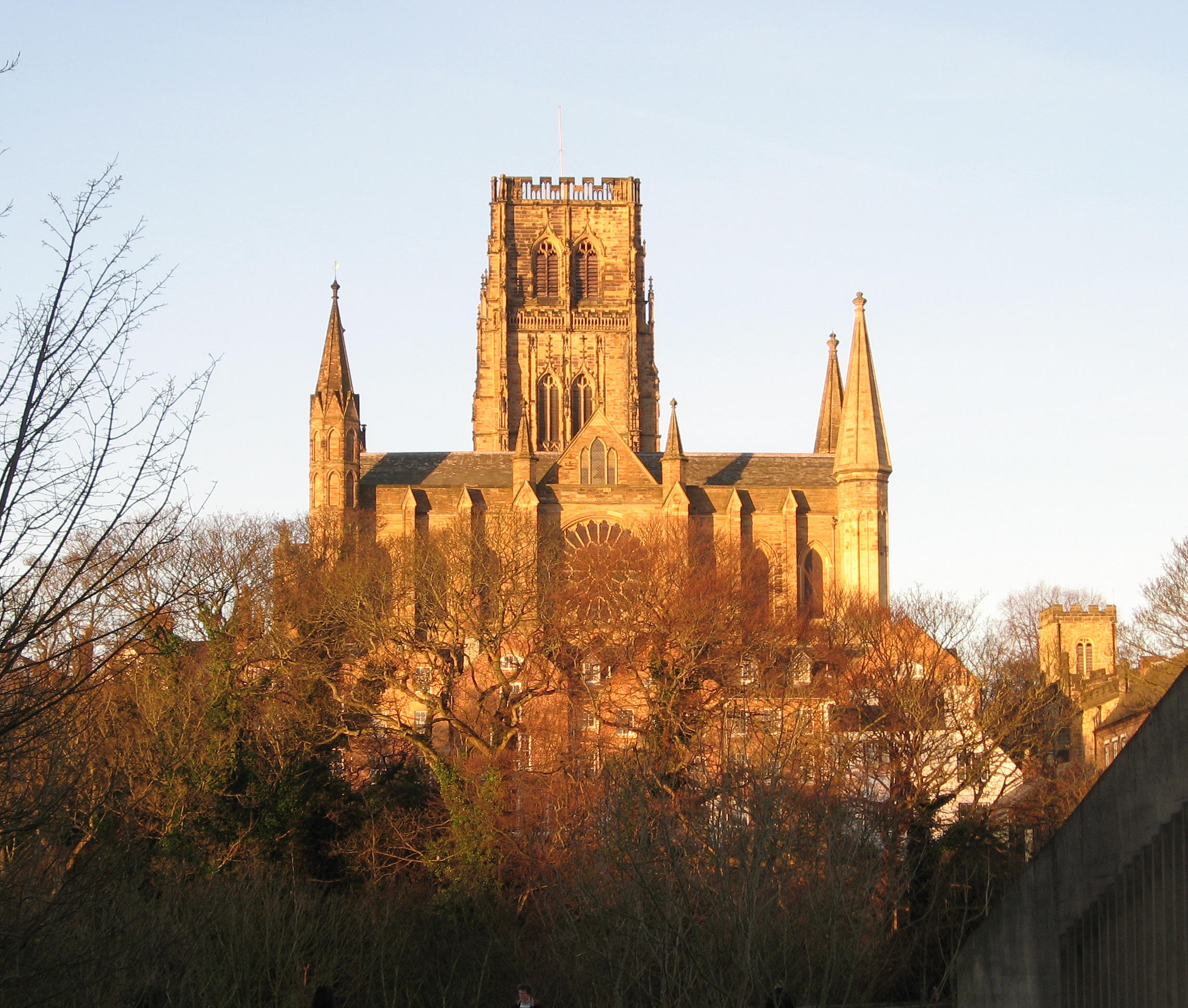 The cathedral towers over the city of Durham

A poll of world travellers has identified Durham Cathedral as the top landmark in the UK.

This great Norman building, so familiar to all students at Durham, beat the Tower of London and Houses of Parliament to the top spot in the Trip Advisor Travellers’ Choice Awards. Edinburgh’s Camera Obscura and World of Illusions came in second place, with York Minster taking the third position.

Ruth Robson, head of marketing and events at Durham Cathedral, said: “We at the cathedral are delighted that it is hailed as the UK’s number one landmark building.

“We do follow what visitors say on Trip Advisor and appreciate comments good or bad as we strive to be a place of welcome to all who come.”

Visitors – whose comments feature on the award’s website – reflected on the cathedral’s qualities.

“Inside there is a genuine sense of awe and strength, while the outside changes colour with the sun and the seasons, always towering above the river banks.”

Meanwhile, another praised the welcoming spirit of the people of the North East:

“Durham Cathedral must be the friendliest religious building anywhere.”

Currently attracting 600,000 tourists a year, the cathedral is expecting hundreds of tourists next week to witness the opening of the Lindisfarne Gospels Exhibition, organised in conjunction with Durham University and County Council.

It will be the first time that the Gospels have returned to the North East since a loan exhibition in neighbouring Newcastle in 2001.

The cathedral also came 20th in the list of top European attractions, with the Umayyad Mosque in Cordoba winning the poll.