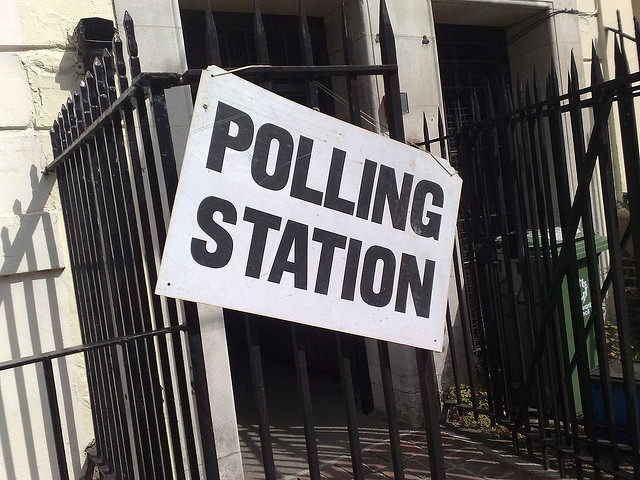 Polls open on the 26th February.

How would you sum up the priorities of this role?

Academic representation is the most important reason for the DSU’s existence, especially now that fees have risen so sharply. The course representation has been brought under the control of the DSU and needs to be seen as more than a legal requirement that is there to tick a box. The position of Academic Affairs is to give representation to the student body, by sitting on major committees and establishing relationships with university staff so that students are being brought into the decision making process.

What are the current problems that you would like to tackle or improve on within academic representation?

There needs to be a long-term academic representation strategy rather than a scatter-gun approach where each new officer gets bogged down looking for quick fixes. We need a holistic approach, building an effective strategy that works in conjunction with the university, to achieve a best practice across all departments. It is about changing the ethos of the university, where students are considered as partners and major stakeholders.

How do you remain relevant with Academic Advisers already in place for most subjects?

We aim to work both with the university, but also as a voice to challenge them and hold them accountable. Academic Advisers have been implemented by the university to fix the gap in student representation, but we need to hold a degree of skepticism as to how effective they actually are. Academic Affairs is about proactively reaching out to students and conveying their grievances effectively to the university.

Is the DSU counter-intuitive to a collegiate university? How do you plan on bringing it back into significance?

The DSU is a legal requirement, and it’s crucial for academic representation as it is the only student voice that the university will listen to. The DSU is home to many societies, DUCK, and advise centers that are so important to the university, but it does need to do more. As a DSU Trustee (2012–2013), we have been utilising market research to devise ways of expanding the DSU in terms of organising career events, the scope of societies and restoring it as a social venue. The university have over 16 colleges which makes for an incoherent, diluted voice, so the DSU is vital in conveying a strong, unified student voice that can challenge the university effectively. I hope to make the DSU more relevant to colleges, offering advice to social chairs and treasures to help with tricky admin tasks such as health and safety forms and filling out accounts. The DSU have latent resources that could be so useful to colleges.

How was the DSU personally enriched and benefited your university experience?

After working with the DSU for 5 years, it has given me an appreciation for how the real world works. As a DSU Livers Out Officer (09–10) I lead committees, coordinated across colleges, and consulted external stakeholders. Being a DSU Trustee means I have a working knowledge looking after significant assets, and have had important input in giving direction and purpose to how the DSU situates itself within the university.

Why do you believe you are suited to the role, what personality trait will be the most valuable?

As a very experienced candidate, I have held many positions within the DSU so have the advantage of knowing how it works, its structures and key figures. As a DSU Livers Out Officer (09–10), Aidan’s Senior DSU Rep (10–11), Aidan’s President sitting on the university senate (11–12) and currently a DSU Trustee, I understand the role of the DSU and the priorities of this position. I know when and how to challenge the university, giving effective student representation and consulting all stakeholders, without getting bogged down by the administrative side. A professional, mature approach, I have researched and prepared for the role, and am ready to hit the ground running.