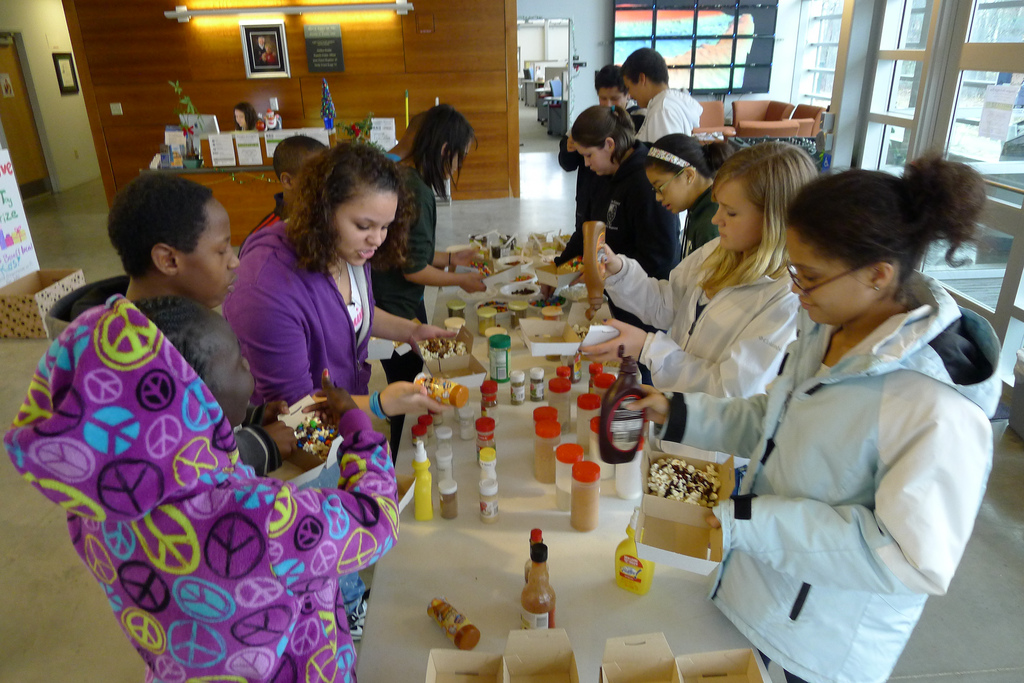 Societies get up to many weird and wonderful things

How much control should the DSU exert over societies?

The DSU should be supporting societies, not exerting control over them. It’s here to facilitate and support what societies want to do. I want to start up a societies committee so there are more people in the DSU working for societies.

What are the biggest problems with the DSU’s current relationship with societies?

There’s a disconnection between the DSU and societies. I’m a member of a lot of societies and have helped set one up this year. Societies don’t know who to talk to about things they need help with, or even that they can go to the DSU for help with particular issues. Every society needs to know who represents them in the DSU.

What would you say to a new society to convince it to ratify?

Societies should definitely ratify, there’s a lot the DSU can do for societies. It’s important for students that societies are centralised in the DSU so that students know what societies are out there to get involved in, and this is the easiest way to achieve that.

How would you approach the DSU’s involvement with Palatinate (whose Board of Directors the SSD Officer chairs)?

Working with Palatinate would be a learning curve – I haven’t been involved so far. It’s a vital part of the student union and an awesome newspaper. We need to keep a paper with freedom from the university and continuing the investigative things it wants to do. This is very much a facilitating position rather than a leading position.

How do we compare to other universities in our student societies?

Durham is brilliant in its range and quality of societies – one of the reasons I chose to come here was the opportunities to get involved. The only problem in comparison to other unis is the actual student union – the union is quite poor in many areas and needs improving.

How would you seek to develop and aid societies at Queen’s Campus?

I’ve spoken to QC students about this. It’s very difficult not having a DSU office there, it makes it hard to coordinate activities. With societies specifically, we need more freshers’ fair type events at QC so QC students can get involved in Durham societies, so that if enough of them get involved they can start running events at QC. The union needs a bigger presence at QC – the union itself needs to be running more events.

What societies have you been involved in in your time here?

I chose to come to Durham because of its emphasis on student involvement in activities. I’ve tried to be as involved as possible while still getting a reasonable degree. I’ve had an amazing time and want to help other people have an amazing time. The best way to do that is to strengthen student development through the union. I think my policies are the best for that and would like an opportunity to put them into place.

How much control should the DSU exert over societies?

Societies can run themselves, as is clear from the SSDO’s absence this year. It’s more about support and development than controlling them, just keeping them in line with rules and regulations.

What are the biggest problems with the DSU’s current relationship with societies?

Communication is the big one. A lot of societies don’t know what the DSU can do to help them, so are not necessarily making the most of things.

What would you say to a new society to convince it to ratify?

Ideally one of the big benefits of being ratified is being on the DSU website, but this currently means nothing – if elected, I would do something about the site. Ratified societies are offered more support in terms of funding and so on.

How would you approach the DSU’s involvement with Palatinate (whose Board of Directors the SSD Officer chairs)?

It’s important that Palatinate keeps a lot of its independence – the SSDO should just be there as a guide to make sure nothing illegal happens. Ideally Purple Radio needs the same board of directors, as it’s the same sort of dialogue with the union. The SSDO is there for development and guidance rather than meddling.

How do we compare to other universities in our student societies?

The college system complicates matters – people are involved at different levels. A lot of our societies are better than what I’ve seen at other universities, because of the talent and enthusiasm of students at Durham.

How would you seek to develop and aid societies at Queen’s Campus?

It’d be good to encourage QC to have its own societies – the easiest way for their students to get involved. Communication is again key – societies in Durham shouldn’t forget about QC. There are many equally talented and skilled people there who would like to get involved. A key part of my manifesto is to think about diversity – I want to make sure society presidents do this when making decisions.

What societies have you been involved in in your time here?

The scale of the commitment is equalled by the scale of my passion for Durham. I’m happy to give that size of commitment because it’s the one thing I want to do.

Interviews by Thom Addinall-Biddulph. More information on candidates, including their manifestos, is available at http://www.dsu.org.uk/content/803843/democracy/elections_and_referenda/sabbatical_elections_2012/.