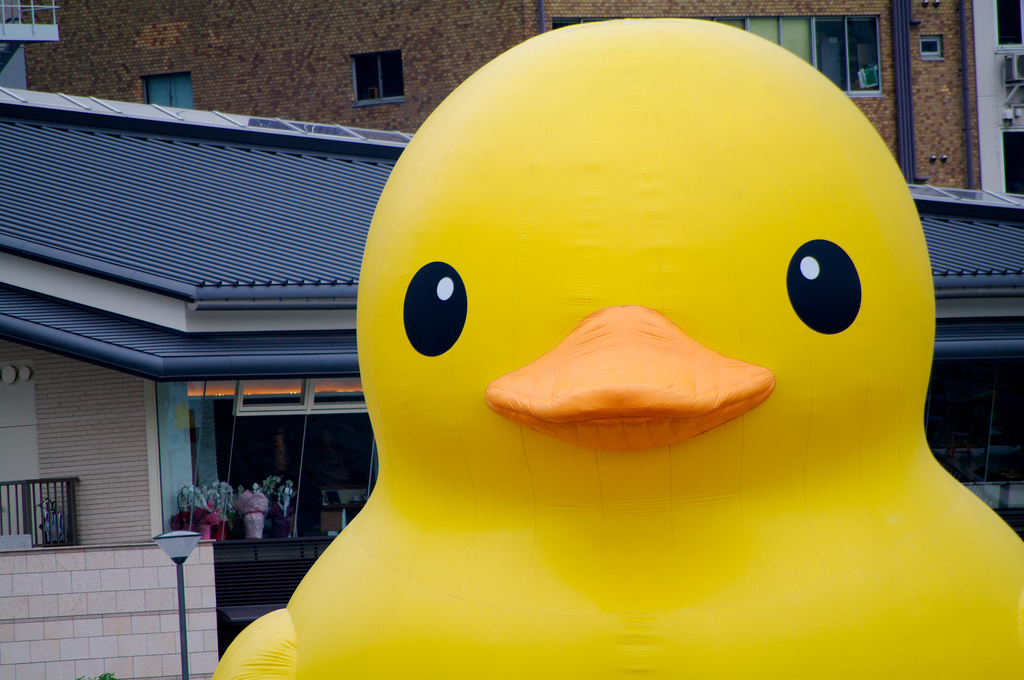 This is what the successful DUCK candidate will look like in a year’s time.

These are the candidates for DUCK Manager. Please note Re-open Nominations (RON) is also a candidate if you wish to vote for none of these candidates.

The many opportunities DUCK has opened up for Will are the main benefit for him. He joined his college’s DUCK committee in his Freshers’ Week; it has increased his confidence massively, and developed him hugely as a person.

DUCK is a real passion for Will, something he lives and breathes. He has been completely immersed in the world this year, and is passionate about getting involved and seeing how it can be improved next year.

Queen’s Campus DUCK has developed strongly this year, Will says. The process will take three years to develop it fully however. Will believes Queen’s is where DUCK’s fundraising opportunities lie. He would introduce more centrally organised events in Queen’s to attract Durham campus students to going there. He considers DUCK to be an amazing way to link the two campuses.

DUCK has been very stretched this year, according to Will. He says college reps have had to do a lot this year, and there is no spare capacity on the executive in workload terms. Sub-committees provide useful relief, and he would use them more to relieve pressure on the exec. He stresses “develop” not “improve” is the right word for what he aims to do with DUCK.

For Will this is actually having the capacity to do all the things DUCK wants to do – having enough time to develop all the ideas people have and make them happen. There are plenty of opportunities, and the challenge is managing all of them.

It is such a diverse organisation, Will says, able to reach out to so many students, with so many different ways to get involved.

Will has been a regular volunteer for Marie Curie Cancer Care, so it has a special meaning for him. As rag raids coordinator he deals directly with many charities, and underlines that there are many amazing charities out there.

Leading the Nepal trip, and what he learned as a leader from that experience, is what Archie is most grateful to DUCK for. People skills are essential, he says, and he would not learn this from his degree in English Literature… It is a pleasure for him to be around people who are enthusiastic and have such a great work ethic – he says what he will remember is the people.

Archie has spent much time on DUCK this year, and is very excited by the prospect of spending a year working entirely on DUCK, just focusing on one thing.

Archie mentions that Queen’s has really taken off this year, there having previously been no DUCK presence there. He would push challenges and expeditions such as Tough Guy at Queen’s. What he says is most important is letting them organise their own events, so they can take ownership of them and rally around them. After one event everything will fall into place.

Archie says that DUCK has been run much better in the past two years. Working with the finance department has made things “500% easier”. He says it still needs to be more organised, needing militant organisational procedures.

Keeping DUCK student-led is the biggest challenge for Archie. He thinks where DUCK stands with the University authorities needs to be clearer. He points out that DUCK has existed for fifty years, and should not be handed over to the University as a publicity ploy for them, though he says there are some benefits to University involvement.

That it is very dynamic. It can start or stop something immediately, Archie states. Furthermore, it exists on so many levels – from a college cake sale up to foreign expeditions. DUCK raises £43.50 per person at the University, which is an amazing figure.

Archie names two – Save The Children, which he has worked with in the past, and Practical Action. The latter goes into deprived communities and builds something rather than just handing out money, which he believes is a brilliant idea, and he would like to work more with them.

Thanks to Duck, Izzi has been able to skydive, abseil, and participate in a Santa run and be in the support team for Tough Guy. She has also been able to use her first aid knowledge. DUCK has improved her confidence, and allowed her to put her degree learning into action. She has also been able to open up a communication line between Durham campus and Queen’s Campus, breaking the divide. It has afforded an opportunity for her to make many friends. Her single biggest debt has been allowing her the opportunity to get other people involved – the personal thanks she has received mean a great deal to her.

Izzi wants to take what she has done this year in Queen’s Campus university-wide. She wants to use her experience in John Snow and George Stephenson Colleges to help under-performing colleges in Durham campus, such as Castle, St. John’s, and Ustinov. Some students get unequal opportunities to get involved depending on what college they’re in, and she feels this is unfair. She believes she will be good at the job, having done it on a smaller scale this year, and having management experience. She doesn’t want to let it go, and feels that until every student has equal opportunities to get involved the work is not done.

Izzi says she has tried this year to run concurrent information meetings in Queen’s Campus with those in Durham campus, but the exec have been unreceptive. It is easy to forget two colleges forty minutes away, she says. She will always remember Queen’s, having been there. She is clear that anything that happens in Durham campus will also happen in Queen’s Campus; she will come down to Queen’s regularly, and knows all the candidates running for her current DUCK job in Queen’s. She would ensure that Queen’s has a section on the DUCK website, and in the DUCK e-mail. Queen’s needs access to information so that they can replicate anything happening in Durham. She would make use of the plasma screens in colleges, which are very successful in Snow and Stephenson.

Izzi feels that the communication channels between the campuses need improving. Administration is inefficient, and branding is quite a serious issue. Some people don’t see the range of activities that DUCK does, thinking it’s just rag raids, which she wants to combat. It needs more physical storage space, and more collaborations for under-performing colleges (e.g. St. John’s in collaboration with DUCK). Meetings could be run more efficiently, she thinks as they can go on for hours and hours of rambling. This can be annoying for the Queen’s Campus coordinator because of buses. Collecting money needs improvement, as does transfer of money between campuses.

Internally, communication and branding are the issues for Izzi. Externally, the effects of a potential double-dip recession on charities need to be dealt with.

For Izzi, DUCK’s USP is that it can enhance the student experience on several levels. It can inspire people to do things that they can’t after they graduate. It is nationally recognised – charities such as Oxfam ring DUCK up to work with it.

Izzi says that as she has never had any disasters, she has no direct personal connection with a charity. However, she has worked with the Stroke Association, and considers it a really great charity to work with.

Reviving DUCK in Hild Bede as the senior DUCK rep last year has been what Azeez has most enjoyed from working with it. Before he took over DUCK made £1,000 a year from Hild Bede, rising last year to just under £7,000.

His shameless love for charity has made Azeez run. He volunteered for his local charity shop for five years before coming to Durham, and wants to go into charitable law eventually. His charitable obsession, as indicated by his pledge to wear a duck costume throughout campaigning, is his main reason, and also that the job would be good for his personal career.

Azeez would focus on more communication with the Queen’s Campus DUCK exec. He would have more meetings with them, and hold more high-profile events in Queen’s. He would seek a more integrated exec, and give then more training.

Azeez feels DUCK is running quite efficiently, but there needs to be more coherence and distinction between DUCK and the charities it works with. He thinks it should give more back to Durham in the form of fun stunts, e.g. flashmobs, or suspending something off Kingsgate Bridge, thus giving something back to the town and not just taking all the time.

The sheer volume of work, Azeez says. DUCK has expanded rapidly over the past decade, and the exec and manager need to work together closely to deal with the huge amounts of work. He also mentions that DUCK needs to work carefully with Experience Durham.

It is “charitable, with a cheeky twist”.

For Azeez, this is the Stroke Association, because his father passed away owing to a stroke, and thus he has seen the impact a stroke can have on everyone.