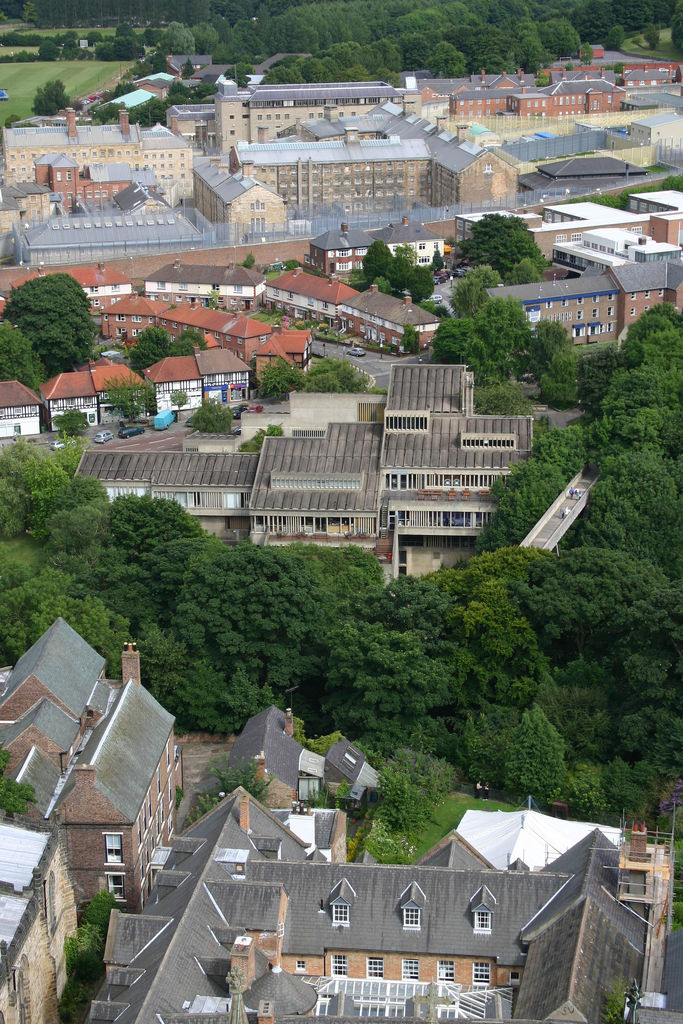 These are the candidates for President of the DSU. Please note Re-open Nominations (RON) is also a candidate if you wish to vote for neither of these candidates.

Communication is key for Danny. Engagement on a basic level needs improvement. He intends to make better use both of internal media – Palatinate, Purple Radio – and external media, considering the recent tuition fees protest Durham a missed opportunity for coverage. He would focus on student surgeries and drop in hours. Other priorities include ensuring that colleges and JCRs, one of the best things about Durham for Danny, remain independent and distinctive. Centralisation needs cutting back. Student concerns also need to be properly considered, such as making the careers fair more diverse and representative rather than focusing almost exclusively on financial firms.

What can the DSU offer that nothing else can?

Direct representation to the university. Danny points out that JCRs tend only to deal with college business, whilst DSU officers sit on several high level university committees. The DSU also provides a secure space, and the only accommodation office in Durham.

How would you approach the DSU’s relationship with the University (and how would you characterise it now)?

Danny feels there is currently a strained working relationship between the University and the DSU. The University does not consult the DSU and JCR Presidents on issues such as extending the length of college accommodation lets. He will stress the fact that they must consult with students, as it’s in their interests to create the most positive student experience.

What is the single most important function of the DSU?

Representation is the DSU’s key function, Danny says. Colleges deal with issues such as welfare as well as the DSU, but with the DSU President sitting on several University committees the Union can represent student views more effectively than any other body in Durham.

What is your biggest personal debt to the DSU (i.e. what has the DSU done for you)?

Danny is most grateful to the DSU for his involvement with societies. He has written for Palatinate and been on Purple Radio. Society involvement provides a great opportunity for student development, for meeting like minded people, and learning new skills.

Danny believes he can do a good job, which was a key factor in his decision to run. He has a great deal of experience from college governance, and working with his JCR and the DSU. He wants to be the person to turn the DSU around, and has been thinking of ways to better it for years. Ultimately, he asks, why not give it a go?

What has been the DSU’s biggest mistake during your time here?

For Danny, the general lack of engagement and consultation has been the Union’s main flaw, leaving the Union not knowing what students want. More effective communication will lead to better decisions.

How would you seek to improve relations and communication with Queen’s Campus?

Danny points up the lack of communication between the sites. He suggests that the new sports centre at Queen’s will help cohesion as Durham sports teams will go down to Queen’s to use this. He would seek to achieve better Palatinate distribution there. An improvement in transport links is key, as currently the last bus back to Stockton is quite early. Use of the Couchsurf scheme would be key to integration – so that Queen’s Campus students who get stranded in Durham could find a Durham campus student’s floor to sleep on for the night.

Mike will prioritise getting people back into the DSU. This will come from offering more in the DSU. He would introduce a second-hand bookshop, a new Wednesday nightclub and transform the activity centre in the DSU. When students ask themselves “what do I get from the DSU” he wants them to say twice as much as last year.

What can the DSU offer that nothing else can?

Mike sees the Union as a central hub for uniting Durham students; a place where students can fight against the 38 week let; a force that can challenge the university on diminishing contact hours; a voice that represents each and every Durham student.

How would you approach the DSU’s relationship with the University (and how would you characterise it now)?

What is the single most important function of the DSU?

For Mike, the DSU’s key role is to represent Durham students on a University level. The Union is the voice of students and students are the body that controls it, so the DSU needs to know exactly what students want it to prioritise. Mike will go to a different JCR/MCR meeting every week and stay in the bar for a beer so that he can understand the college issues.

What is your biggest personal debt to the DSU (i.e. what has the DSU done for you)?

It is because of the scale of the commitment that Mike decided to run, he states, believing that the DSU presidency would not be a job but a passion. He is running because he wants more from the DSU. There is currently no 5 year plan, he points out, and says he will make one. He considers his policies to be real, physical solutions to ensure that students get more services like other student unions across the country. He says that he doesn’t just want the DSU to be better, but to be the best it can be.

What has been the DSU’s biggest mistake in your time here?

The failure of the DSU to stay impartial on key issues is a major flaw for Mike. As an example, he discusses the running of the NUS affiliation debate, where there was not a “no campaign”, and considers it even worse that the DSU president took a side in the referendum, meaning that it was no longer an impartial body representing students.

How would you seek to improve relations and communication with Queen’s Campus?

Mike says he already spends a lot of time in Queen’s Campus because many of his friends live there. Thus he is aware of a lot of the Queen’s issues. He states that he has already started working and improving relations with Queen’s by resolving an issue John Snow and Stevenson had with Team Durham and booking the new sports facility, securing both colleges a twenty hour block each week that they can distribute to teams as they wish.