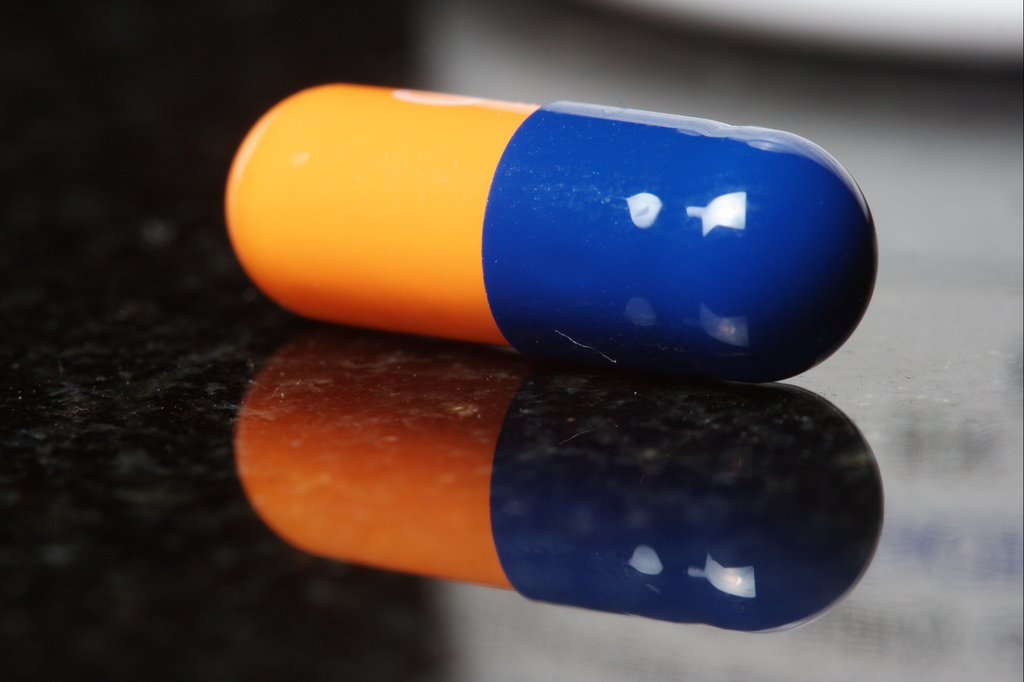 Should drugs be discussed so openly?

At the end of September, Channel 4’s polemic documentary on the live MDMA trial caught the media and the public by storm. People started calling in on radio stations and news programs to voice their disgust at this irresponsible decision. Now, a couple of months on, when the hysteria has died down, I think it’s time we discuss whether it was a matter of idealising ecstasy or, indeed, simply educating the nation.

It is common knowledge that ecstasy is a widely taken drug – there are more than half a million users in the UK alone – and that it is uniquely dangerous, accounting for almost thirty deaths in Britain last year. What is still unknown, however, is the exact scientific impact of the psychoactive chemical MDMA on the brain and its psychological and physiological effects. So isn’t it worth an investigation to broaden our horizons, rather than going in blind when trying to treat the aftermath, or even simply caution the dangers, of this hallucinogenic drug?

Most important of all to note is that no one took drugs live on television. Instead, there was a pre-recorded film of the trial itself, shown during a live debate with Jon Snow, Dr. Christian Jessen, and the volunteers. What’s more, each volunteer was both willing and carefully picked. It was understandably met with a lot of contention that some were celebrities, such as actor Keith Allen, and so commonly considered role models, but would anyone really have batted an eye if the trial were conducted on ordinary citizens?

Along with Keith Allen were a female vicar and a former SAS soldier, and it was particularly fascinating to note this differences in their reactions. Allen, previously a regular drug user, felt little effect, while the vicar was overcome by the commonly-noted ‘euphoric rush’. She likened the experience to a change in emotion from “watercolours to oils” – as if everything was more intense and alive. Most intriguing was the soldier’s anger and frustration after taking the drugs. One explanation for this unusual phenomenon was the fact that soldiers are special trained to combat coercion, even by drugs, so perhaps his mentality prevented the effects of ecstasy.

The two scientists leading this experiment, Val Curran of UCL and David Nutt of Imperial College London, discovered that MDMA dampens the connection within the ‘default mode network’ of the brain – the region that is often overactive in patients suffering with depression. This together with a noted difference in activity in the hippocampus (the region responsible for memory) could be what triggers the euphoric experience and the overload of positive memories. Indeed, both scientists are hopeful that more investigation will lead to the possibility of MDMA being used as a supervised therapeutic drug to help treat cases of depression, Alzheimer’s and psychological trauma.

Even faced with this potential breakthrough, many might argue exactly why this trial needed to be televised with high profile volunteers. However, Channel 4 was the only company willing to fund this scientifically integral project, and in the end, if it’s a matter of advancing medical research and catalysing the discovery of cures, should a project ever be off limits?