Debate report: Should the UK deny entry to Donald Trump? 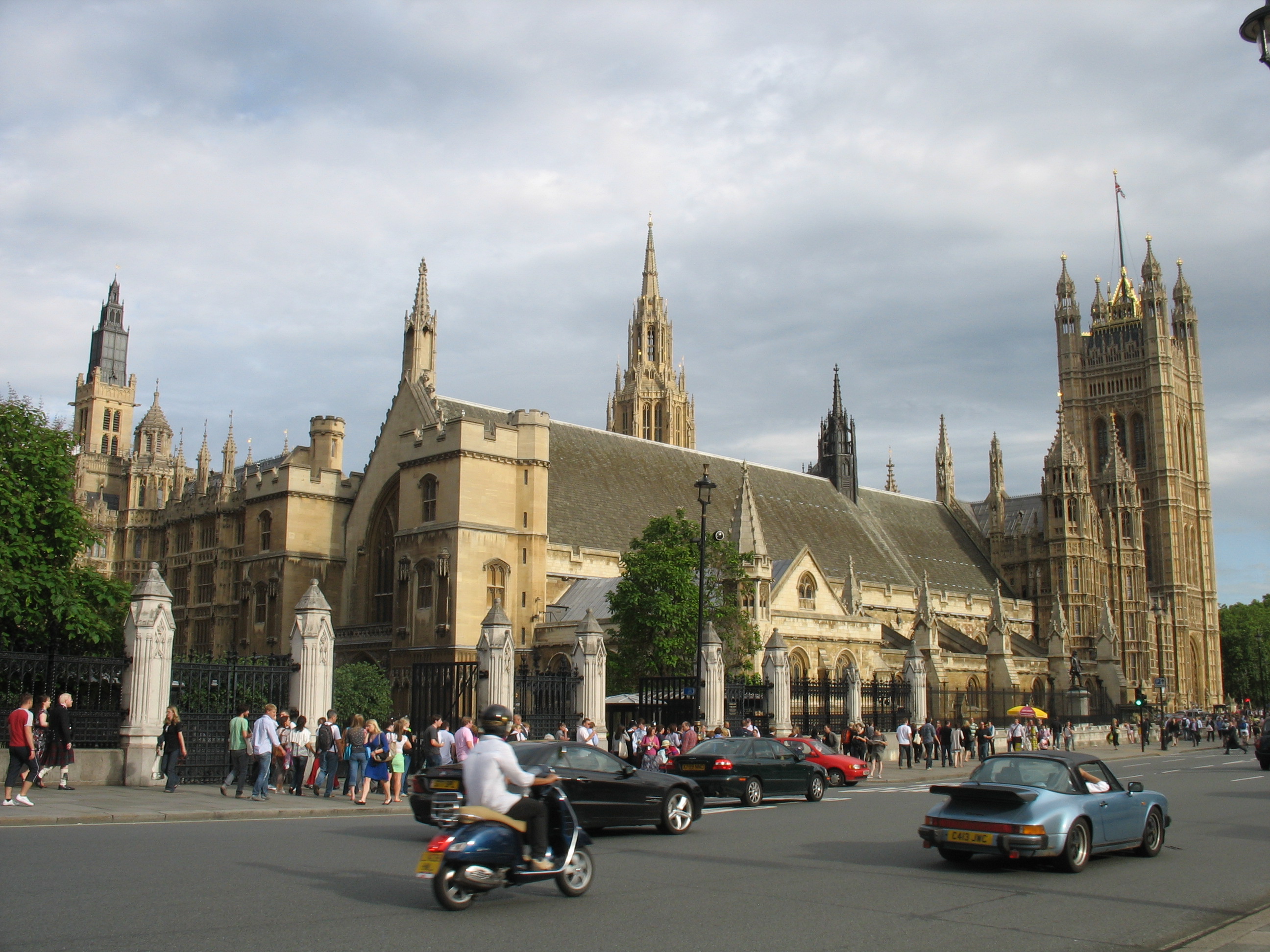 Durham Union Society’s first emergency debate of the term took place last Friday evening, debating the motion that Donald Trump should be banned from the UK.

Opening the debate for the proposition, Durham University Finance Society’s Harmony Chan argued that following the Paris attacks, which put “the image of Muslims in a very tricky situation”, “social cohesion is something that we really need.” Claiming that “we need our government to say no – this is not okay, especially because he is a presidential candidate”, Chan argued that this would “show people that they are protected by our government”, and would encourage people to “think about both sides of the argument”. Contending that Trump’s comments “obscures a topic which is really important”, she concluded that “we need to understand each other better in order to have a better society.”

Claiming that Trump is “unquestionably a fool and a racist”, Editor of The Bubble, Matt Lavender, argued that “we must reject this hypocritical motion”, which he referred to as “an attempt to restrict the publicity of opinions which are deemed inappropriate”. Asking “what does it say about our commitment to the doctrine [of liberalism] if we seek to suppress a man in the name of liberalism”, he argued that “we have to be honest to those values” of free speech and liberal discussion, by taking the “noble step of not banning him”. Lavender also argued that “a ban which silences discussion would increase people’s interest in Trump” – a character who he contends “thrives on advertising himself as an anti-establishment outsider”, especially “in the height of naivety in this era of social media”. He concluded by claiming that “we have to take the approach which most effectively nullifies the danger that he represents”.

Referring to Trump as a man with a “repugnant reputation”, Thomas Yeon argued that it is “reasonable and justified” to ban Trump from the UK. In elaboration, Yeon claimed that “we need stronger narratives to counter each other”, contending that it is a “responsibility for everyone to draw a framework of what is acceptable and what is not acceptable”. Yeon also claimed that it is necessary for the British government to “respond to public demand” and “send a very clear message, based on public opinion”, by banning him from the UK.

Also opposing the motion, Durham University Liberal Thinker’s Honorary President, Juliet Wright, argued that “it is important for freedom of speech to address, and allow Trump” to make his points. Painting Trump to be “thoroughly reactive to public opinion”, Wright argued that banning him from the UK would not be an effective solution, but rather that we should use it is an opportunity to “directly debate these views and defeat them through reason”. She concluded that “throwing petrol on Donald Trump would prove to be counter-productive”.

The speaker’s comments ignited an array of responses from the audience, which included the view that “if the proposal has augmented in its popularity, does it not mean that it is undemocratic to ignore the petition?” In contrast, it was also argued that “unless the petition is over 51% of the UK population, it is not democratic”. Others argued that the petition relies on the assumption that its subscribers had “serious intent”, that “a ban would only amplify” Trump’s views, and that it is not useful to “stain and tarnish our special relationship” with America. Another member of the audience claimed that “if the entirety of the UK ridicules Donald Trump, it’ll show Muslims that British people understand, and that Donald Trump is not a respected politician”. The House decided that it would not ban Trump from entering the UK.