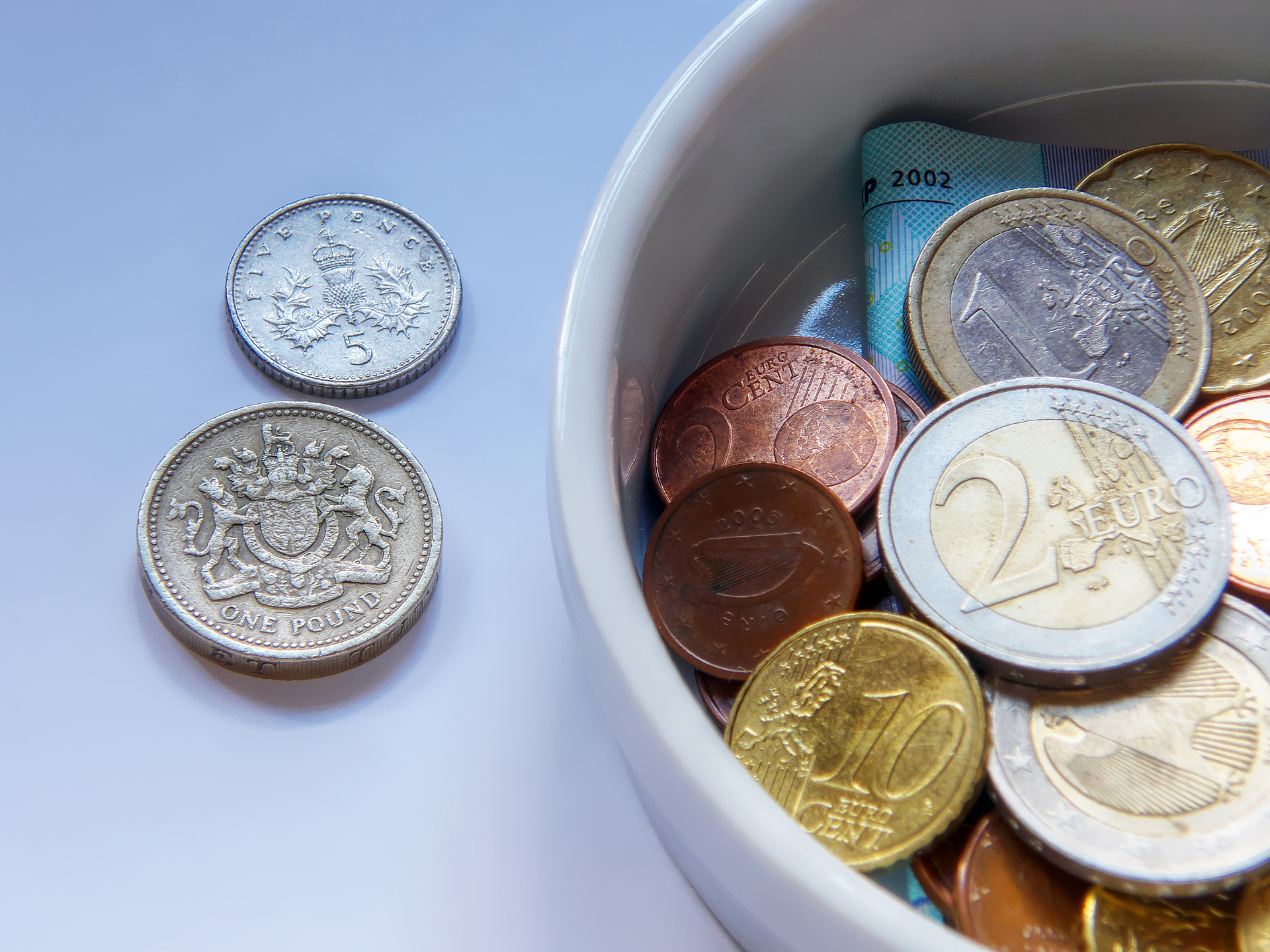 Should Britain leave the EU?

Durham Union Society held its debate on the ever-approaching European Union (EU) referendum last Friday. The debate, which was well attended by a range of students across the university, conjured up mixed feelings from the audience.

Tom Harwood, who opened the proceedings for the Leave campaign, is the national chair of Students for Britain, and claimed that the Remain campaign “talks down” Britain’s ability to be a “self-governing democracy.”

Disputing the argument that leaving the EU would result in UK universities no longer participating in study programmes such as Erasmus, Harwood claimed that this was “faceless scaremongering”, as countries such as Turkey and Iceland are full participants.

Harwood also compared China’s economic growth, which has seen it double in size over the last ten years, with the Eurozone’s economic stagnation. In addition, he argued that if Britain had left the EU in 2010, it could have made none of the cuts implemented by the last government, and “saved billions” as a result.

Deploring the fact that the EU has its own flag and anthem, he concluded that the EU “is not so much about a common market as a common government”.

Barrister Dirk Hazzell, who rebuffed the Leave campaign’s use of the term ‘federal’ to mean “ever closer union”, claimed that “federal means local powers for local people.”

Hazzell, who is leader of the 4 Freedom’s Party (UK EPP), contended that the EU referendum gives Britain a choice to “constructively deal-make inside, or passively deal-take outside” of the EU.

He asserted that the EU had “broken the cycle of going to war every generation”, whilst “bringing thirteen former dictatorships into freedom’s family”.

Conservative MP and Founding Member of Conservatives for Britain, Anne-Marie Trevelyan, argued that the EU is “imposing a fundamentally overarching rule of law”, which is leading towards a “single European state”.

Trevelyan, claimed that the role of Westminster elected representatives has been reduced to that of “simply rolling out laws that have been set in Brussels”.

She added that she wants her son to have a “clear, robust, and direct line to those who are determining how the country is run” when he is able to vote, which the EU has failed to provide.

In an alternative line of attack, former Chairman of the European Movement, Baron Chris Haskins, presented the debate through the prisms of Boris Johnson, and David Cameron themselves.

On the one hand, he claimed that Johnson would regret advocating leaving the EU. He said Johnson  would have to spend years negotiating trade agreements with 43 different trading zones, face pressure in Scotland from those wanting to gain independence, as well as co-operate with the EU in relation to environmental and energy issues.

In contrast, Lord Haskins stated that Cameron would be happy to “re-engage with the EU in a positive way”: financial services would become better regulated and better energy, foreign, and environmental policies would be formulated in “collaboration” with other EU countries. He concluded by claiming that Europe has given us “70 years of peace after 1000 years of war.”

In being the final person proposing that the UK should leave the EU, Stephen Parkinson argued that, as the Eurozone countries have an automatic voting majority in the European Council, the UK will become “further marginalised in an EU which is going off in separate directions.”

In terms of economics, he claimed that Lord Haskins inflated the size of the UK’s rebate, which is “it itself subject to negotiation with the European Union”.

Parkinson also asserted that the Common Agricultural Policy is “extremely unfair to some of the world’s poorest people”, and disadvantages farmers of Cocoa.

On issues such as climate change and clean energy, Parkinson suggested that Britain should be working on a “truly global scale” with partners around the world, rather than just the EU.

Describing Britain as a “strong power within the globalising world”, Michael Lloyd defended the idea that EU membership helps to sustain the British economy. As part of the single market two-thirds of our total services output goes there.

He added: “we agreed by treaty to surrender sovereignty because it is in our interests to do so – most of the areas where the EU has competence is areas where it benefits us.”

After many emotive speeches from the floor on either side of the debate, a vote of acclamation decided that the House was equally split – a rare occurrence for an often decisive chamber.