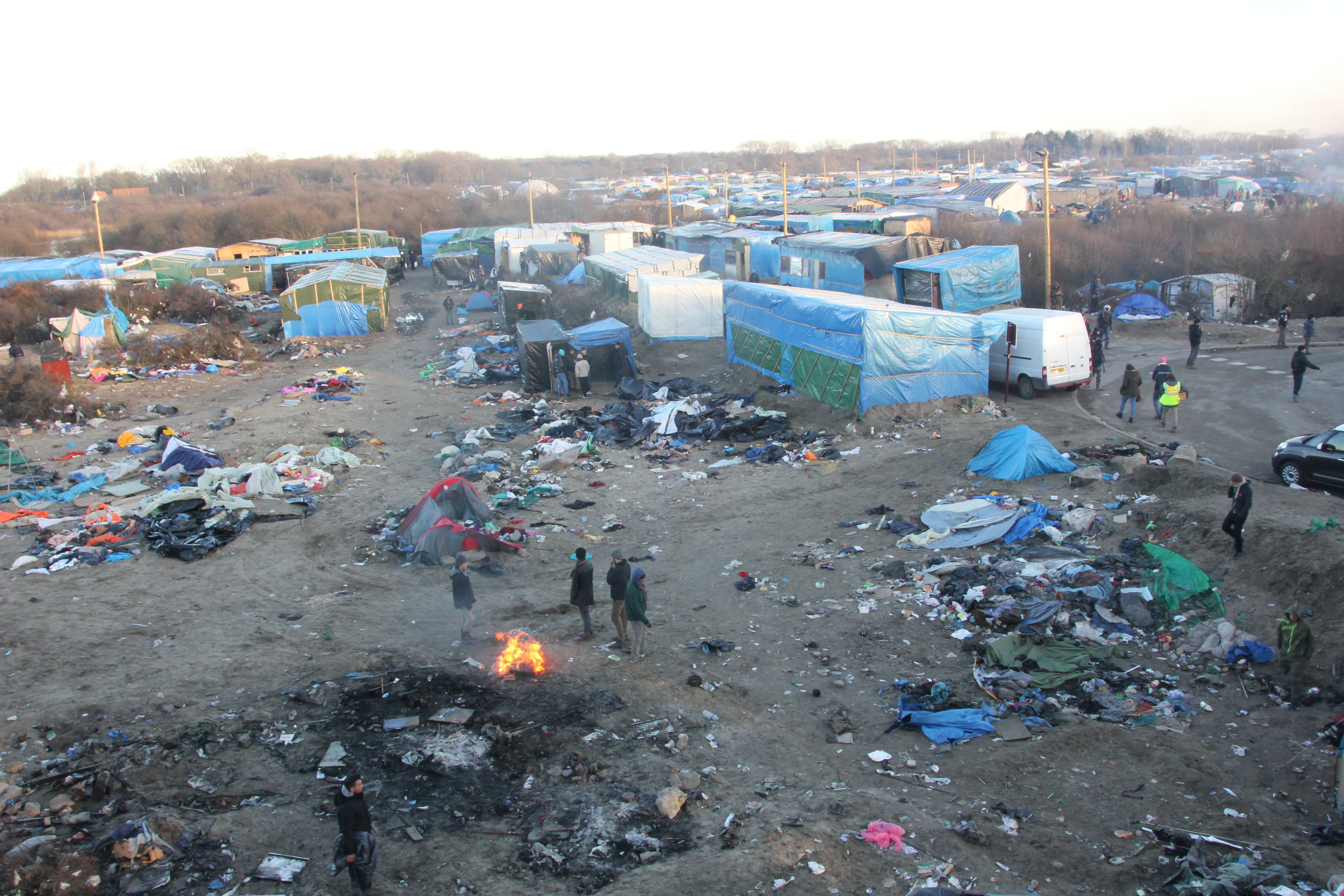 Could the Calais Jungle move to Kent if Britain leaves the EU?