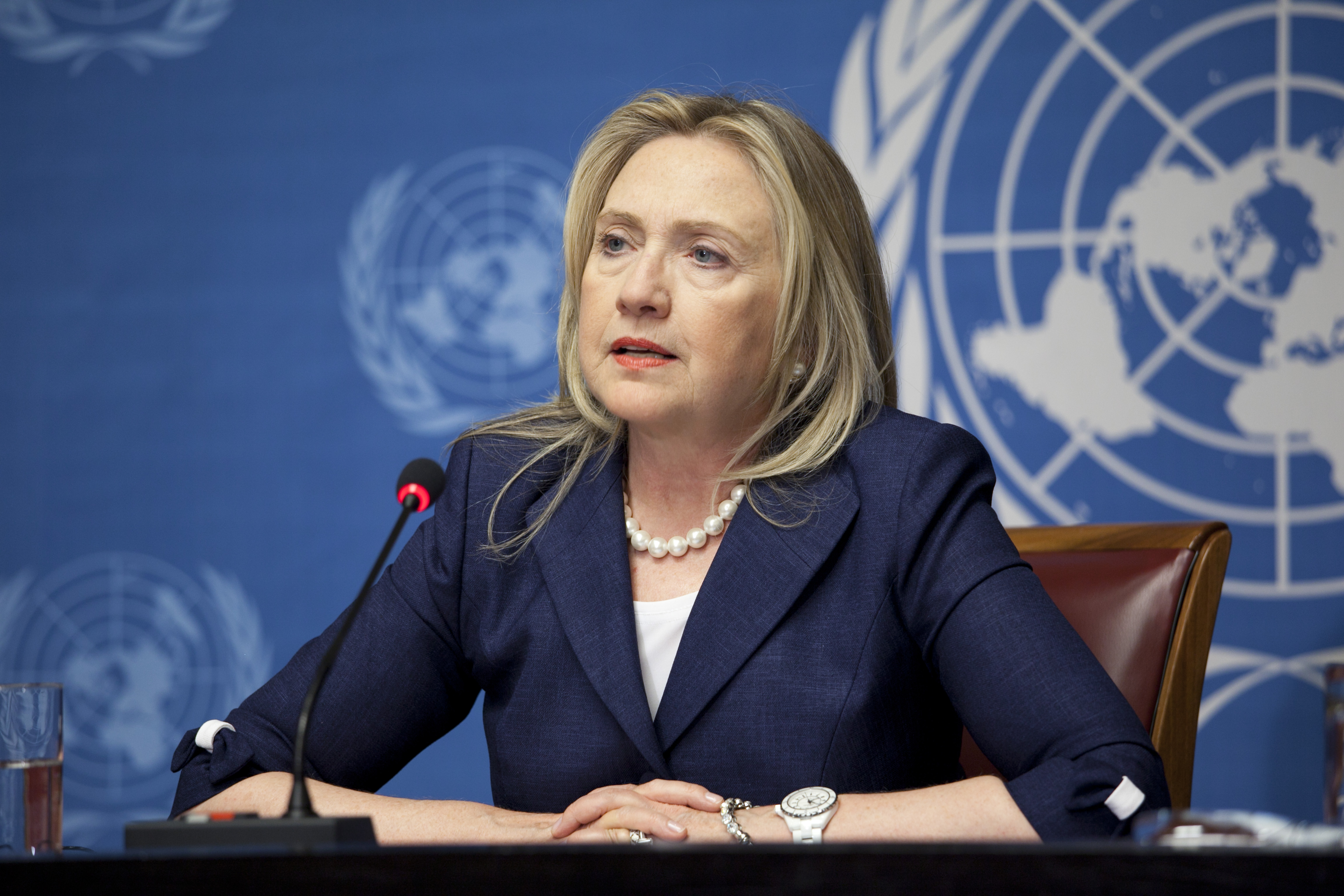 Hillary Clinton’s use of her personal email account whilst Secretary of State could be coming back to haunt her.