Bursting the Bubble: The World at Christmas Time 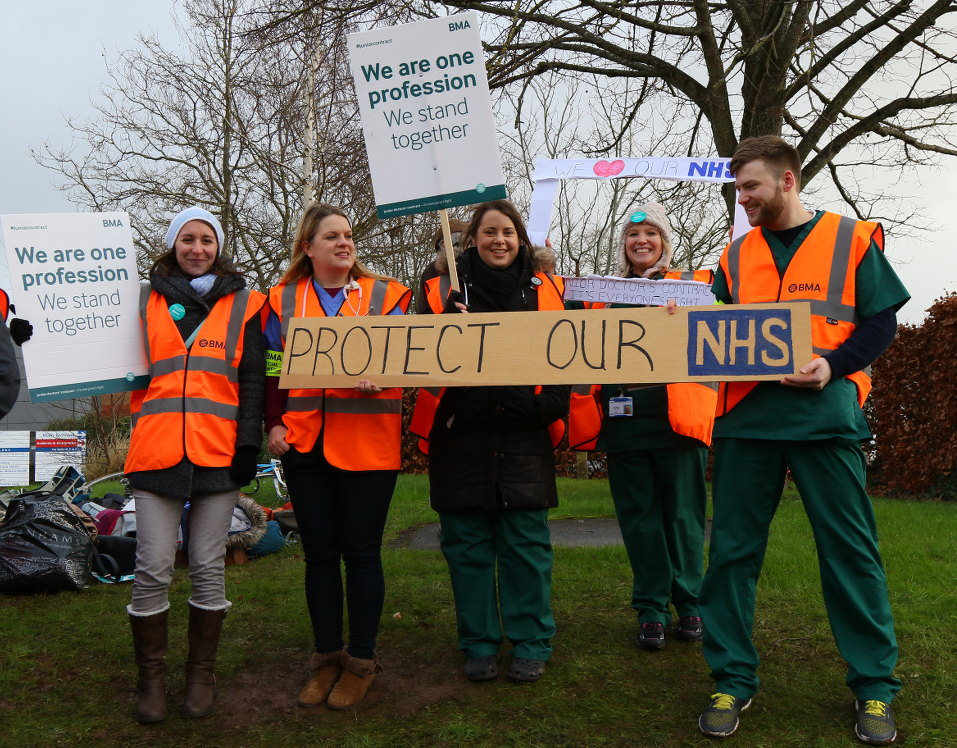