Body found in the River Wear 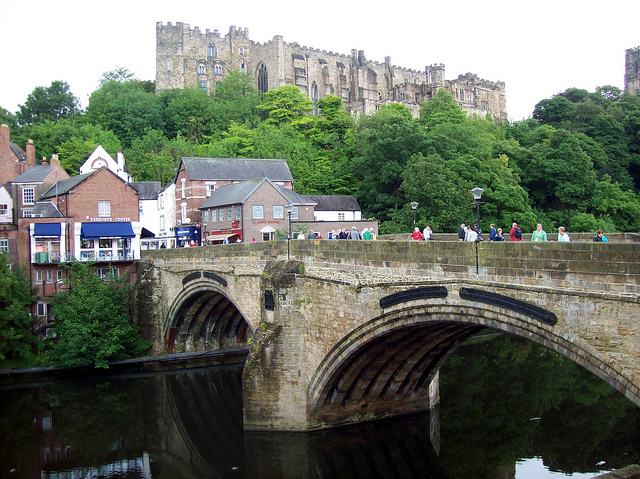 Police were called to the water near Framwellgate Bridge

The body was found by members of the University College Woman’s Boat Club.

Emergency services were called yesterday afternoon, after the body was spotted in the river between Prebends Bridge and Framwellgate Bridge.

Although no formal identification has taken place, police have informed Sope’s family about the recent development.

Inspector Chris Hedley, of Durham Police, said: “It is fair to say that it could be him but we can’t confirm anything until we have had a formal identification.

“We are aware of the fact that Sope has been missing for a number of weeks and it is believed he has possibly gone into the river.

“For another body to emerge it would be a coincidence to say the least. Hence the addition of the fact we have informed his family.”

Numerous searches have been carried out since the second year economics student from Hatfield went missing during a night out on 29 October.

The Master of Hatfield, Tim Burt, wrote the following in an email to students:

“A few minutes’ ago, College were informed that a body has been recovered near Prebends Bridge. Formal identification may take some time.

“The police say they are not looking for anyone else except Sope in the identification process. Sope’s family has been informed.”

“Throughout the time Sope has been missing, we have also had tremendous support from other agencies in the searches carried out both in the water and along the riverbank, and his fellow students covered the city with posters appealing for information.”

The coroner for County Durham has been informed of the death and an inquest is expected to open in the next few days.