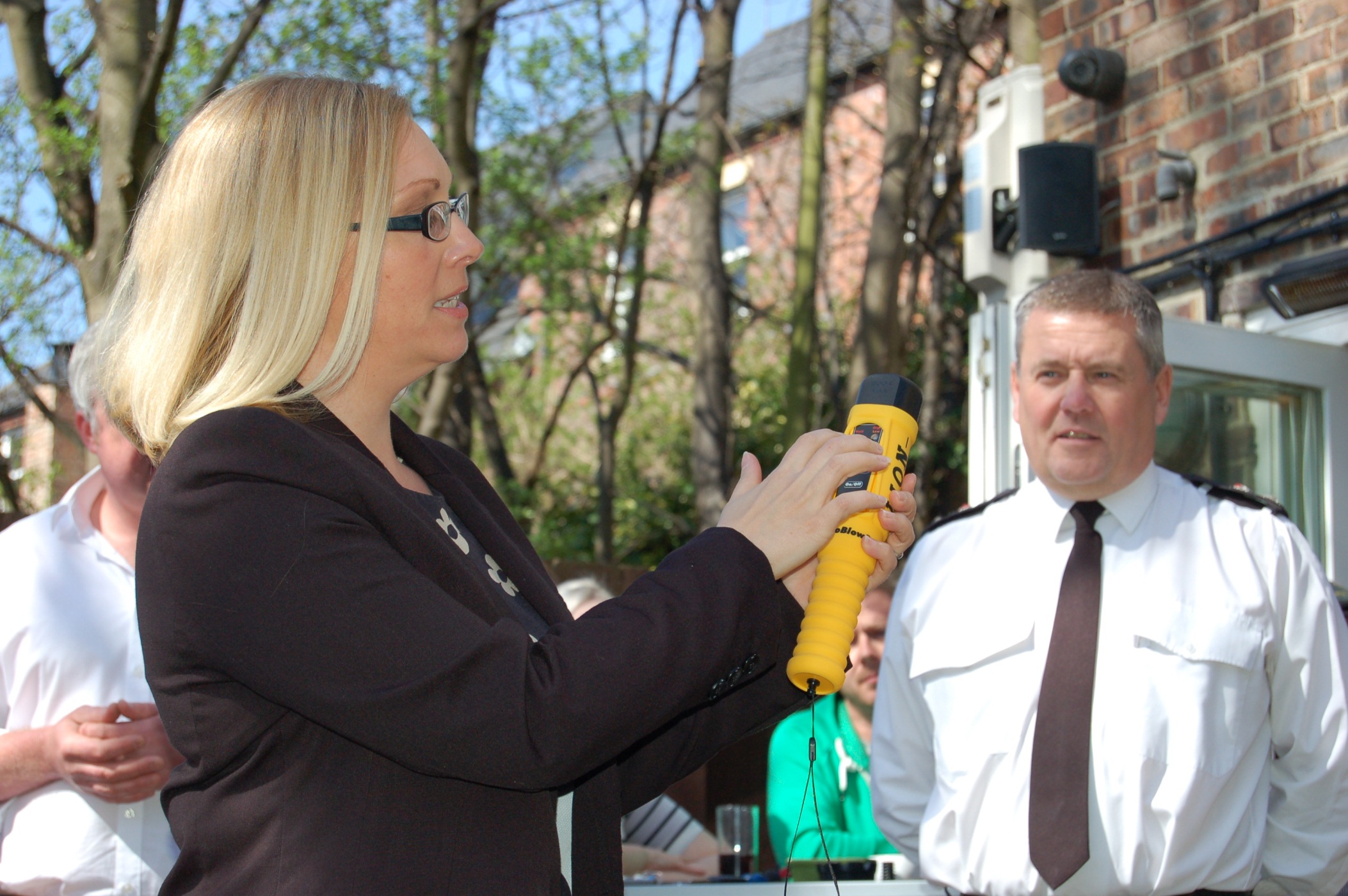 A pilot project across a range of bars and clubs in Durham City will see breathalysers used to help support a raft of new safety measures in the city.

From Wednesday evening, anyone believed to be intoxicated now faces being breathalysed and refused entry at six venues right across the heart of Durham.

The three month trial is one of many measures announced earlier this year by Durham’s City Safety Group which also included a full review of riverside safety by RoSPA , a range of bespoke training sessions for bar staff, owners and managers on serving alcohol safely, a student- led long-term ‘social norms’ campaign (which aims to change student behaviours regarding alcohol consumption) and robust guardianship and transport arrangements for anyone considered at risk due to alcohol consumption.

The breathalyser pilot will run for 12 weeks after which time it will be reviewed by the safety group. The scheme will operate at the following venues:

During the trial anyone believed to be intoxicated and seeking entry to one of these venues may be breathalysed by trained venue staff.

Those showing results twice or more over the legal drink- drive limit may be refused entry and will be subject to the city’s guardianship arrangements if they are considered at risk of harm due to the amount of alcohol they have consumed. 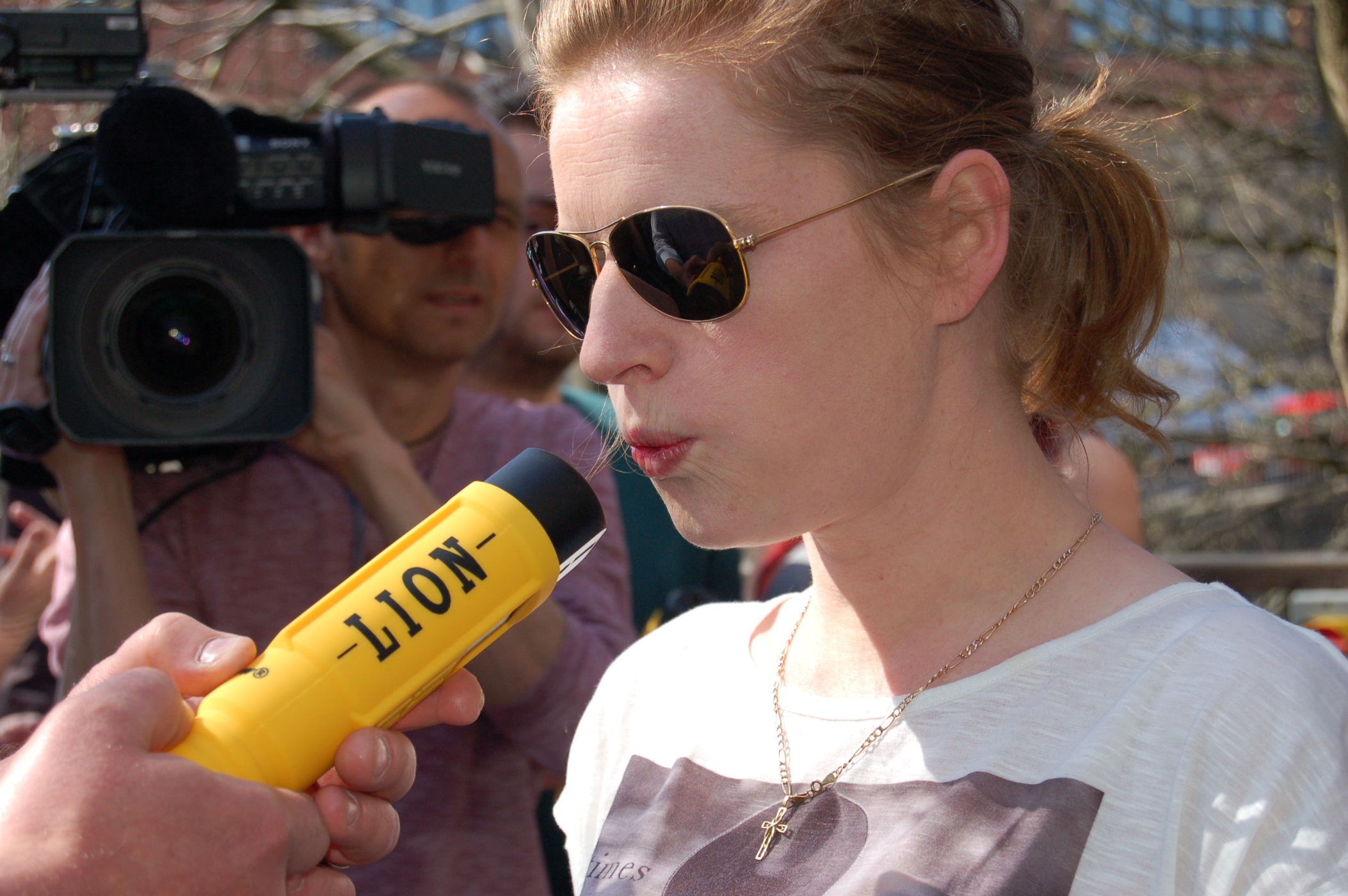 Volunteer Stacey Bellamy a member of bar staff from the John Duck tries out the breathalyser.

City Safety Group Chair, Terry Collins, said; “Whilst we appreciate this pilot is of significant public interest I would also like to make the point that it is just one of a wide range of measures we have introduced.

“We are working with the licenced trade and all our safety group partners to ensure our city stays safe, but I would reiterate that ultimately responsibility for how much you drink lies with the individual.”

The city’s pubwatch chair and owner of three bars in the city, Andy Hughes, said: “No holds barred – licensees in the city are willing to try anything to help people keep themselves safe.

“Most people drink sensibly and enjoy a safe night out but there are a very small minority of both locals and students who drink a lot before they hit the town. Maybe in the case of students they are inexperienced at the level of freedom they have when they get to university.

“My message would be think carefully and enjoy yourself but always be aware of the impact alcohol has and the potential consequences.

“As responsible licensees we want to allow people to enjoy themselves whilst keeping people safe. That’s what we do.”

Inspector Colin Dobson, from Durham Constabulary’s Alcohol Harm Reduction Unit said: “Durham Constabulary fully supports this pilot scheme. We believe that having a breathalyser available will assist licensed premises staff in diffusing some confrontational situations where the question of intoxication is an issue.”

More information and the full RoSPA report into riverside safety in Durham can be found at www.durham.gov.uk/citysafetygroup