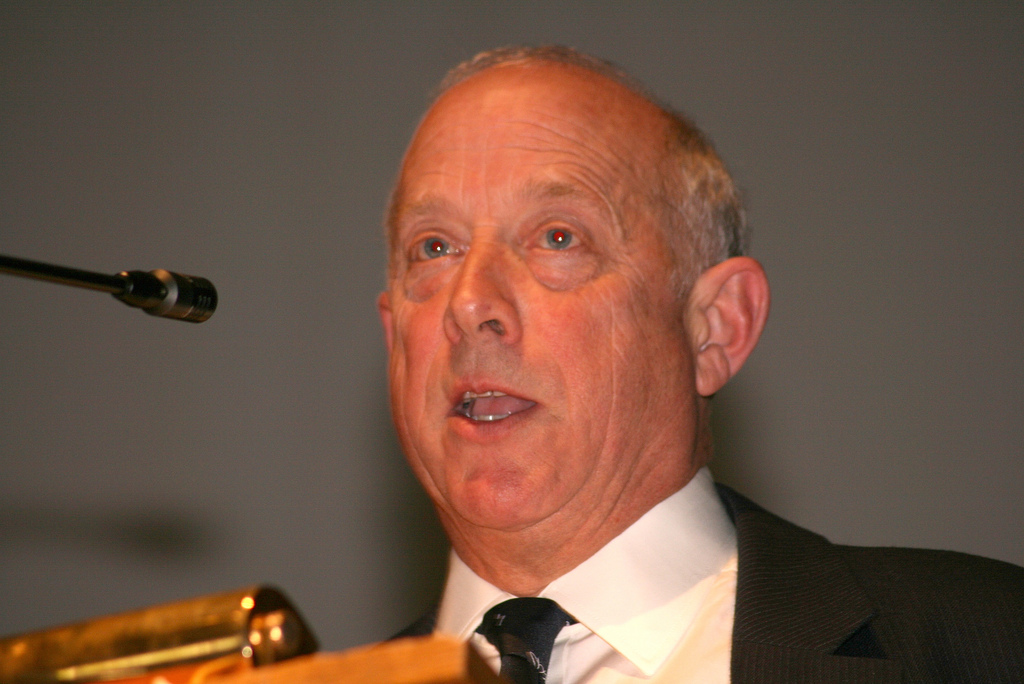 Godfrey Bloom MEP – the face of a new politics of division?

What do you mean by politics of alterity?

This is the way that I conceptualise how political parties are making capital out of some of the spaces of dissonance that exist around what we imagine to be Britishness. Alterity is ‘otherness’, so the politics of alterity is really about how you construct the ‘other’ and significantly – as François Hartog says – it is about translating otherness to sameness. So, first of all it is about constructing the other, but also through the process of translation it is about creating a sense of who we are as well.

I refer to it as a politics of alterity because this is a process that is bound up with the political economy of Britain – how we divide resources, how taxation is handled, how asylum seekers are treated and what resources they have access to… these sorts of issues. I am an anthropologist so what is really important to me is people’s daily life and the factors that affect how they live. So for me the politics of alterity is really about otherness, how it is constructed, and how it impacts on the socio-economic apparatus people inhabit.

In your article you make a comparison between Godfrey Bloom’s phrase ‘Bongo Bongo’, the so-called racist vans, and things like disability cuts. What is the link between these?

Previously it has been thought of as scapegoating. So for example the so-called racist vans are targeting people who the Government feel are a population among which there are people who are perhaps harbouring illegal immigrants. So they are selecting and stigmatising a certain section of society and putting forward a governmental programme to try to bring about the desired end. With rhetoric surrounding disability, again you are scapegoating a certain group of people – people who claim disability benefits – and of course what ties these two constituencies together is their use of state resources.

Is overcoming politics of alterity is solely a left wing agenda?

In the article I did not use the terms right wing and left wing because I do believe to a certain extent that they are somewhat outmoded in this kind of discussion. I think that this genuinely is an issue which, aside of your political allegiance, is bigger than that. This is about treating people in our country with decency and a sense of fairness.

Is Britain a racist country?

I would not say that we are a racist country; what we can say is that there are certain very worrying tendencies. My article suggests that the stop and searches that were carried out by the Home Office were based on racial profiling – of course this has not been proved but it has not been disproved either. The fact that this was occurring, and the fact that vans were going around certain areas, points to an idea that policy is being constructed upon a basis which is racialised.

Contrary to the rhetoric of the Daily Mail, a lot of the people that constitute the population of illegal immigrants are not people who have been smuggled in a truck; they are people who have overstayed their visas. Many white populations form part of this data too but of course they are not mentioned. It does kind of make you think that there is a racialised element in this bureaucratic reconfiguration of what it is to be a British citizen. Without doubt the rising levels of support for UKIP and the prominence of these kinds of politics premised upon the division of resources, upon lines which can certainly be argued are racialised, shows a worrying trend. 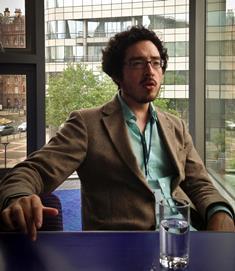 You place quite a keen emphasis on the idea of UKIP manipulating British identity. What does Britishness mean to you?

As an anthropologist that is a very interesting question especially as we are away a lot doing fieldwork, and being away from your country really does make you think about what it is to be British. Understanding what it means to be British, as with many of these very slippery concepts, is best defined in negative terms. I think one of the key elements of the British identity is tolerance, and a welcoming of diversity. I think that has been the case for a very long time.

Does the current economic recovery show that austerity is working?

There are a couple of things about the recovery that worry me. Number one is inflation – officially inflation is about 2.5% but I think more realistically it is probably around 15%. We can see this in the debates going on right now about the living wage. This is a key issue because when people are being paid less than the living wage – as a fifth of people in the North East are – the ramifications of that when you have got a 15% rate of inflation are incredibly disturbing. There are some sections of society that are doing very well out of austerity, the collective wealth of those on the Sunday Times Rich List for example grew 18% from 2010 to 2011 – times of austerity for most people.

Do you think Russell Brand has the answers?

I think what is really interesting about the Newsnight interview is that it is not about the answers. I think what is really important about the kind of politics that Russell Brand is putting forward and other people are putting forward – the Occupy Movement most notably – is the idea that there is no need to conform to a political paradigm which says to you: “What is your manifesto? Where are your proposals?” This whole architecture of proposals, your manifesto, and what is your society going to look like – this is something for which people like Russell Brand would argue is part of a society that has failed a lot of people and is also environmentally failing to protect the earth. This is not about changing one parliamentary system for another, it is about creating a discussion and making it generally a participatory project.

What role can social media play in the debate around politics of alterity?

I think that Twitter is really interesting because it allows people to enter into the debate really easily and people who are not in a physical participatory space to contribute. The other important thing is its ability to project these local voices into national discourse, and fundamentally neutralise the very poisonous capacity of certain media outlets to demonise people, by picking on a story – a council tenant with eleven kids getting a house, some disability claimant… Twitter is really important in this respect because by projecting these local voices into national discourse you can really break down this idea of the ‘other’.

This is part of a series of interviews with Durham academics about issues in the news. If you have a suggestion or would like to do an interview yourself, email features@thebubble.org.uk.