Alcohol Consumption and A&E in the North East 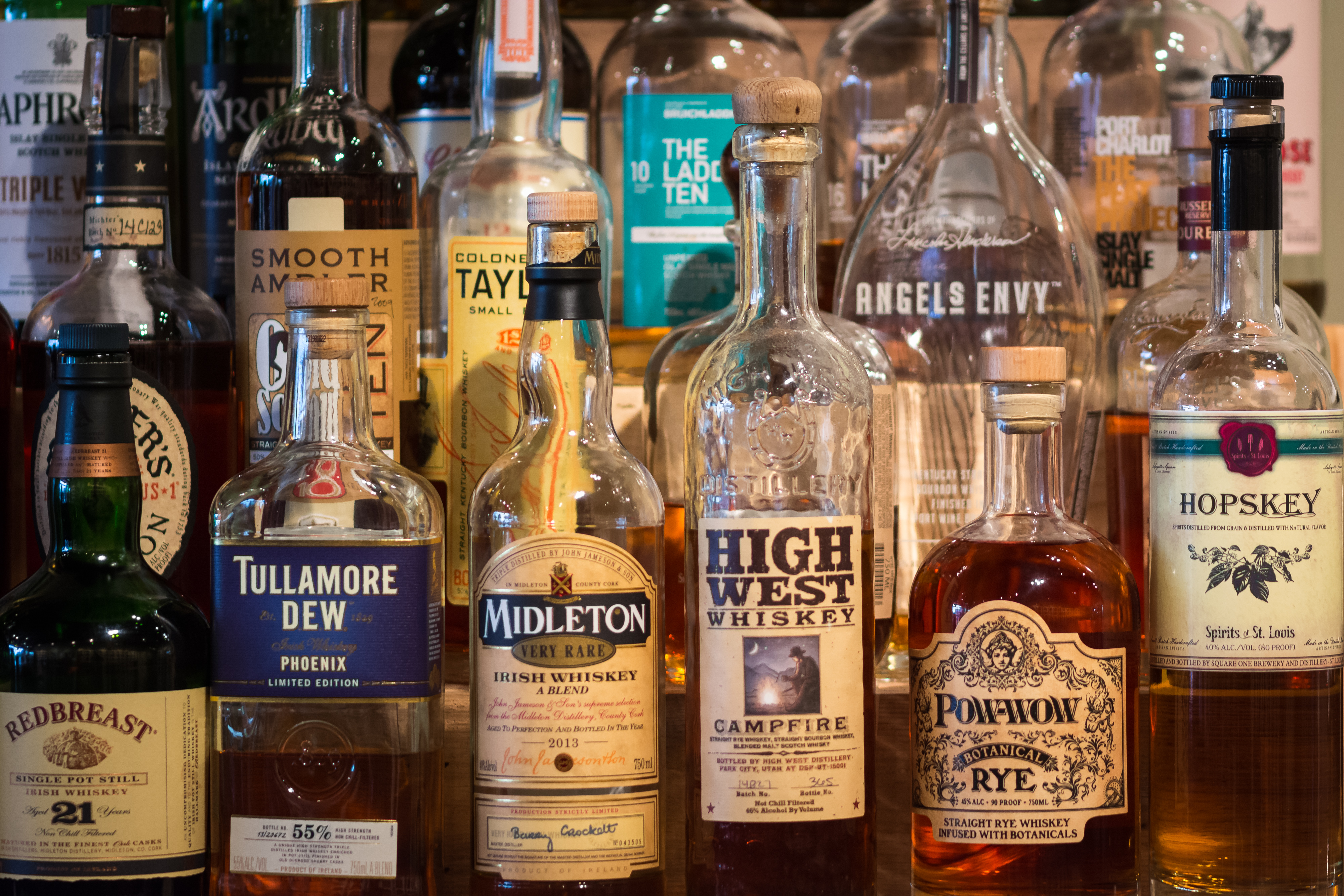 Do people in the North East drink too much?

A recent report by Balance North East has shown that up to 35% of A&E cases in the North East are alcohol related, placing a crushing and often preventable burden upon NHS staff.

The effects of excessive alcohol consumption undoubtedly contribute to the increasing need for staff to work through the night without breaks, often finding themselves having to deal with aggressive, intoxicated patients: “we’re working under massive pressure, occasionally under the threat of physical assault and frequently on the end of verbal abuse from intoxicated and irrational patients,” a Sunderland A&E consultant told Balance North East, while the report’s author said that “there was almost an acceptance among consultants and nurses that they had to deal with these things”.

It is widely argued that excessive alcohol consumption is becoming something of a norm in the UK, with almost half of the population (45%) of the North East of England regularly drinking to excess.

With vital NHS resources and time being diverted to often preventable alcohol-related cases and with alcohol consumption figures at an alarming all time high, it is perhaps worth considering the possible contribution of student drinking to this issue and how this could be minimised.

Statistics consistently show an increase in regular excessive alcohol consumption in young people. Statistics from the General Lifestyle Survey’s investigation into drinking behaviour demonstrate this notion, with the number of alcohol-related hospital admissions of 15 to 24 year-old male patients increasing by 57% from 2002 to 2010, and similarly an increase of 76% in the number female patients during this same period. With these statistics highlighting 15–24 year olds as a key concern, one may infer that this age group, which includes University students, may logically be a vital contributor to the overwhelming amount of alcohol-related A&E cases.

With the tragic student deaths in the River Wear here in Durham in recent years being hard-hitting, heated discussion of the effects of student drinking have continually been prominent, with students favouring improvement of the safety of footpaths by the river and the police suggesting a general crack-down on student drinking. Durham Police Chief Constable Mike Barton said that we as students are “part of the solution”.

Studies have shown that certain events trigger an increase in the burden of alcohol-related admissions to A&E, including fresher’s week and similar large events in which alcohol consumption is often widely encouraged. Although responsible student drinking is already a prominent area for discussion and development at the University, it is clear that there is still a lot of progress to be made to reduce alcohol-related A&E admissions.