A Right of Appeal for Sex Offenders 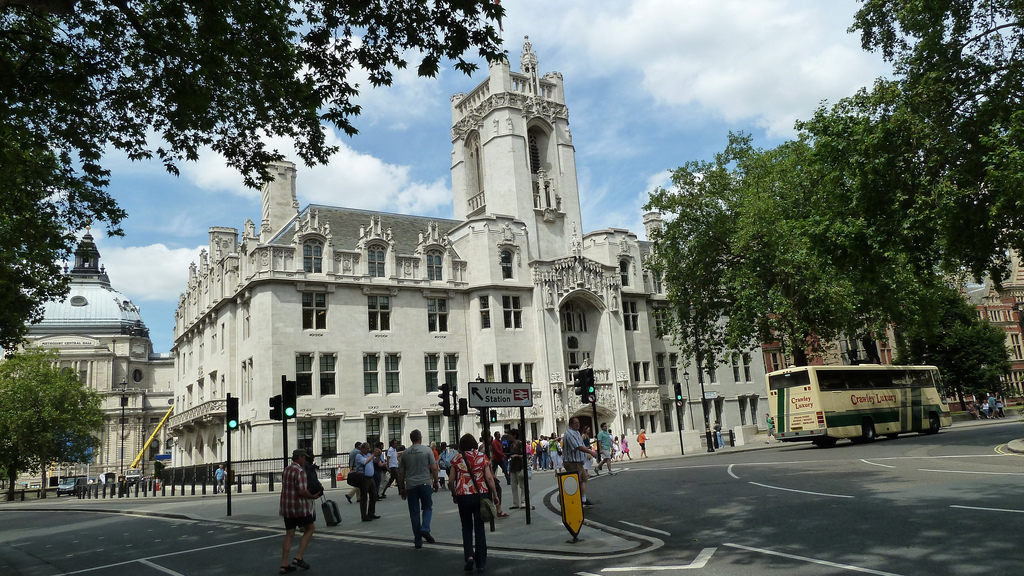 Following a Supreme Court ruling the Government has announced plans to allow convicted sex offenders to appeal against their indefinite inclusion on the sexual offences register. Currently, sex offenders sentenced to more than 30 months imprisonment are placed on the register for life, and it is this indefinite inclusion that has attracted the approbation of the Supreme Court.

In a move that has angered backbench MPs of all parties and infuriated some victims’ lobbies, the Government has announced that it will comply with the Supreme Court ruling and introduce a review procedure. The plans will affect over 20,000 people currently included on the register for life, including convicted rapists and paedophiles.

Some victims lobbyists have reacted angrily to the announcement, stating that the register is vital for public protection, but the Supreme Court (in a judgment binding upon the government) took the view that indefinite inclusion breached an offender’s article 8 right to a private and family life under the European Convention of Human Rights.

Under the current system registered offenders must notify police of their personal details, any change of address and must obtain permission to travel abroad. These requirements will not change under the new system, and nor will lifetime inclusion become unlawful. However, convicted offenders will have the right to appeal on the basis that they are no longer a threat, under the government proposals.

Whether the Commons will accept the changes remains to be seen, but the Scottish Government has already brought forward plans to allow convicted sex offenders to appeal against registration after 15 years on the register.

Judgment of the Supreme Court: http://www.supremecourt.gov.uk/decided-cases/docs/UKSC_2009_0144_Judgment.pdf