Wimbledon: What are the odds? 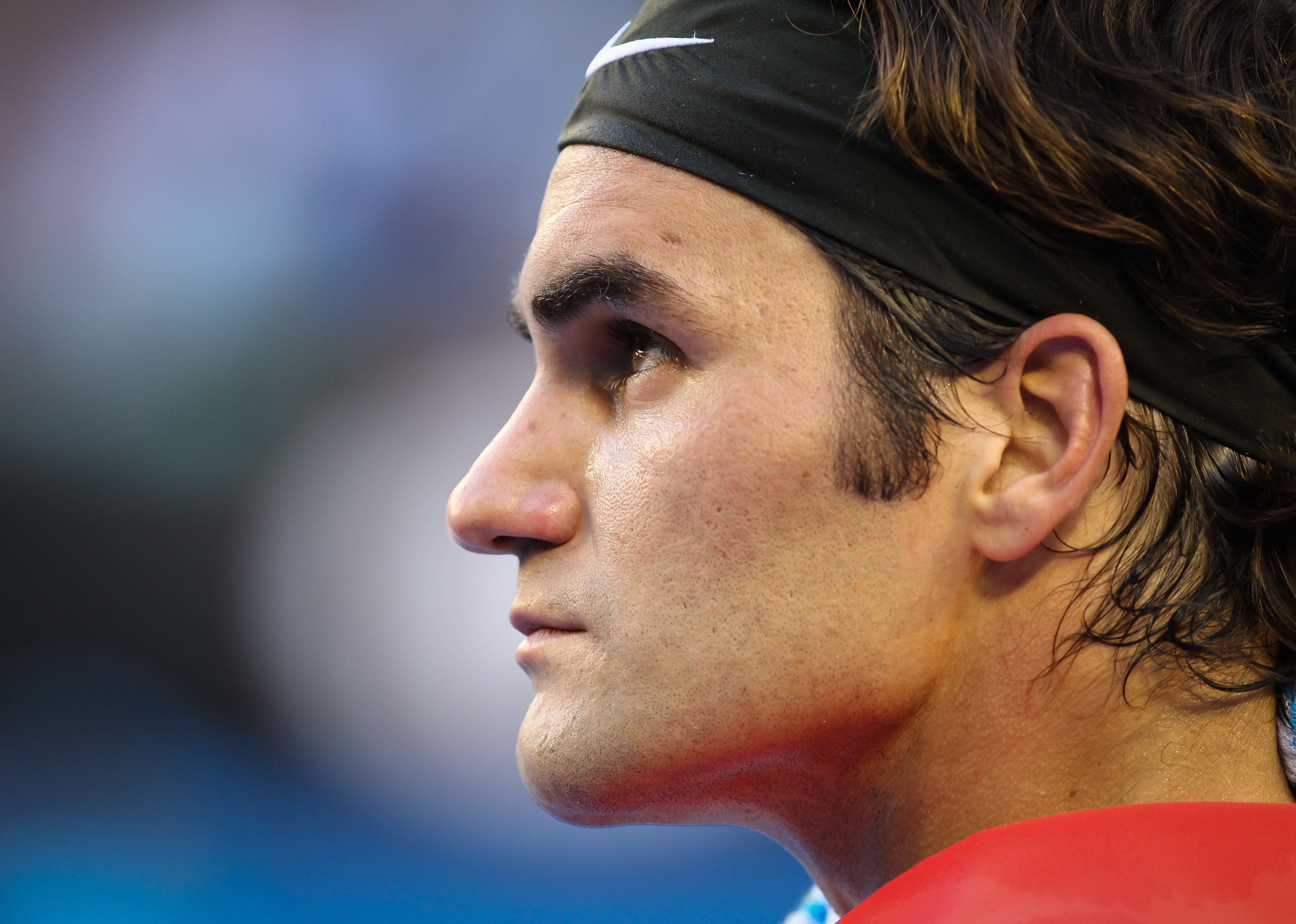 Roger Federer could become the only man to ever win Wimbledon eight times.

It is the oldest and most prestigious tennis tournament in the world. And it is looming.

As pre-Wimbledon 2013 excitement begins to mount, the sporting world is struggling to talk of little else except predictions about the upcoming tournament. While the famous championship can be relied upon to always throw up some startling results, spectators are keen to make their predictions based on player’s performances in recent competitions and the preceding Grand Slam tournaments.

Top seed and an obvious favourite for the big win this year at Wimbledon in the Men’s tournament, Novak Djokovic pips the competition to the post for 2013 favourites. However, the 26 year old Siberian has a lot to play for, having lost recently to Rafael Nadal in the semi-final of the French Open and it remains to be seen whether Djokovic will be able to win back the much coveted title after it went to Roger Federer last year.

Although seeded only 3rd this year by the ATP’s rankings, a lot of spectator and media attention is going to be focused on Federer as he is undeniably one of the world’s most talented tennis players; if 31-year-old Swiss star is was to win the 2013 tournament, he would become the only man to have ever done so eight times.

Nevertheless, Federer is also one of the oldest players who will be taking to the courts this year. It is a hard line to take, but the fact that Roger Federer’s performance is on the decline is in many respects, inescapable. It is certainly valid to argue that no amount of talent can compete with the energy and speed of Federer’s younger contemporaries.

Another record breaker – and a crucial four years younger than Federer’s 31 years – is Rafael Nadal. The former world number one became the first man to ever win eight single titles at one Grand Slam, beating fellow Spaniard David Ferrer in the recent French Open.

Nadal has won Wimbledon twice in his career, most recently in 2010, although last year’s performance saw the player’s earliest exit from a Grand Slam tournament. What is more, this year’s tournament will be the first time Nadal has played on grass since his surprisingly early departure in 2012 and it is uncertain what effect this time lapse will have on his game.

Naturally, for the home crowds the focus is going to be on their own Andy Murray, seeded an impressive second for this year’s tournament. If Murray’s gold medal performance at the London 2012 Olympics is anything to go by, then spectators are in for a treat at this year’s championship. There is hope that the nation’s demonstration of home support has the same results as it did in London this time last year.

Furthermore, Murray’s recent performance at Queen’s, which saw him triumph over defending champion Marin Čilić in the final, is a further indicator that 2013 could be the Scotsman’s year for taking home the Wimbledon title, in spite of his history of falling at the final hurdle.

Despite Čilić’s defeat at Queens, the Croatian world number 9 is definitely one to watch this year, as is Frenchman Jo-Wilfried Tsonga. Although neither will be favourites to reach the men’s singles final, Čilić and Tsonga are energetic, skilled players who are a pleasure to watch and will make for some exciting matches.

Strawberries and cream, and the Williams sisters; both have come to symbolically represent our beloved Wimbledon and no tournament would be complete without a memorable serving of each. Serena is currently the defending Wimbledon, US, French Open and Olympic ladies’ single champion. Her older sister Venus is no less impressive in her athletic achievements and has triumphed at Wimbledon five times. As usual, we can expect a memorable performance from each of the sisters.

Maria Sharapova, Wimbledon champion back in 2004, looks set to give the Williams sisters a run for their money though, if her performance at the 2013 French Open is anything to go by. Though the Russianborn athlete missed out on the title to the younger Williams sister, Sharapova showed true determination, skill and ferocious energy that required Williams to push herself to her limits to secure the title.

While Serena Williams shows little sign of reducing her effort or losing her hold over world tennis, like Federer, she and her sister Venus are two of the oldest athletes competing at this year’s tournament.

Competitors such as 23-year- old Victoria Azarenka, winner of the 2013 Australian Open, are increasingly putting pressure on the likes of the Williams sisters to maintain their game and this Belarusian former world number one is a definite contender for the championship this year.

Wimbledon may be the most prestigious tennis tournament in the world, but it is not all about the big names and the likes of Federer and the Williams sisters. The championship is an ideal opportunity for tennis fans to discover new talent, including newcomers like Britain’s Kyle Edmund. 18-year-old Edmund, from Beverley in East Yorkshire, recently won the boys’ doubles at the French Open and has been given a wildcard for this year’s Wimbledon. Australia’s Matthew Ebden, ranked as number 113 in the world and winner of 2013 Australian Open mixed doubles, is another newcomer to watch during the upcoming tournament.

Someone definitely worth paying attention to this year is Britain’s female number 6, Elena Baltacha. The 29-year-old returned from almost a year of recovery since injuring her ankle, to win the ITF Nottingham Challenge. Baltacha will next be playing at Eastbourne, before taking her place at Wimbledon on 24th June.

All in all, we are in for an exciting and potentially dramatic tournament this year. Whether you tune in to Wimbledon purely for the pleasure of watching great tennis, or for the satisfaction of seeing your predications materialise, we should all prepare for a unique 2013 tournament.