Why no one cares about the Australian Open 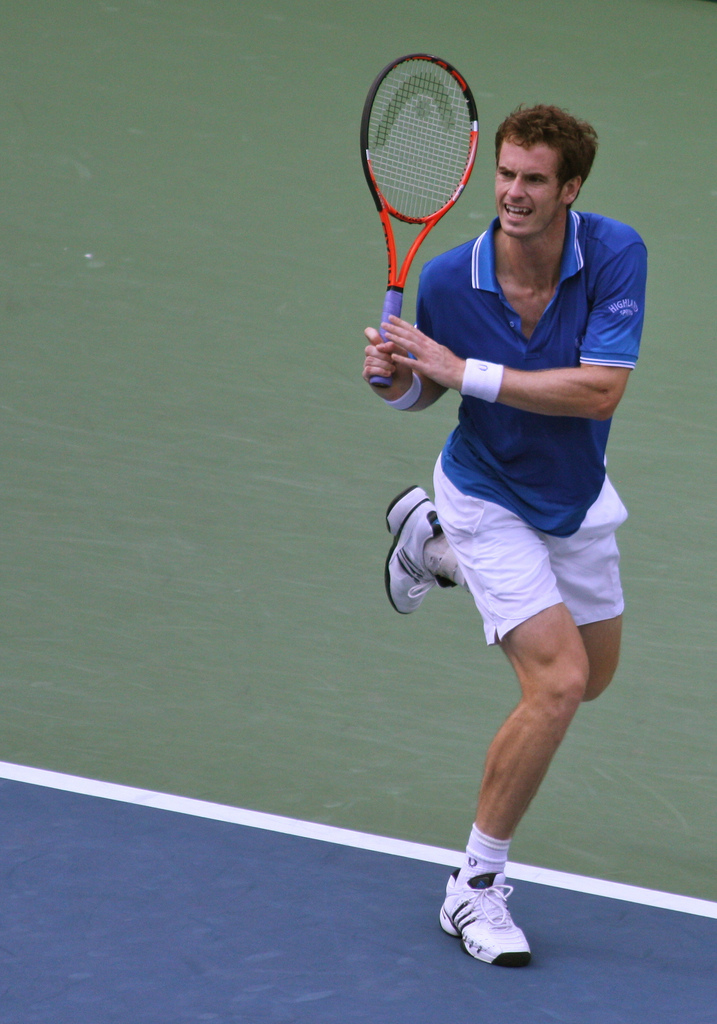 This all looks very camp until you notice the thigh muscles. Then it’s dramatically less camp.

It’s clear from the recent attendance figures that, inexplicably, the Australian Open has been, largely, a success. However from the vast majority of sporting conversations that I’ve had in the last forever I gather that it is a competition that passes most by like a very quiet ship in an even quieter night. That is to say, that whilst in tennis circles, or courts, the Australian Open is held in high esteem, for those who hold a general interest in sport, it barely registers. It’s not that it’s not important, it’s just that no one cares, a bit like my hair, or Politics.

Even in the context of tennis, the Australian Open is clearly the least impressive grand slam to hold. It is obvious that competitors value it the least, and if they don’t care, why should we? I get the impression that it’s a competition to win in order to sweep all of the grand slams rather than an edifying victory in itself. If you’d offered me a 5 year haul of Australian titles or Wimbledon, I’d take the glorious grass every time, but that might be just because I want a hug off Sue Barker.

There is certainly an argument that the Australian Open’s deficiency is derived from the fact that whilst it occurs on hard court, just as the US Open does, it has nothing to distinguish itself from its white toothed, combed haired, polo shirt wearing counterpart. I’m not asking for any kind of gimmick but it would be nice if a semblance of personality did develop from the competition. If not, it seems likely to forever live in a star spangled shadow just like Canada, and if we’re honest, no one wants that.

The Englishman’s approach to tennis is a strange phenomenon, a hibernation of sorts. In this country, despite a few avid Sunday morning knock-ups (lol), people essentially completely ignore tennis totally until two weeks in late June. At this point, stirred from a position of utter ignorance, everyone instantly becomes Britain’s premier tennis pundit. Drawing from a very poor pool of knowledge, we comment on the form of our various favourites, swear that Henman still has a chance, not knowing he has retired, and generally make things up (Fortunately his enigmatic, fiery temperament was not lost forever as he now embarks on a sure to be inflammatory and controversial career as a commentator). This certainly didn’t happen to me. Largely, we don’t care about tennis, it’s just quite a nice distraction from Summer exams or having to mow the lawn in drizzle.

In all honesty, the British approach to tennis has been completely marred by a string of men whose mediocrity of game is matched only by the utter dreariness of their character. There have almost definitely been more exciting soups than Tim Henman and Andy Murray is the human equivalent of a beige fleece, good at what he does, but ultimately boring and not great on a really cold day.

In a sporting year featuring highlights as bright as England’s recent demolition of our trans-Tasmanian cousins it seems not only likely that the Australian open is overlooked, in fact it seems sensible for the sport lover to do so. Why eat salad when you could be watching steak, or something like that. The point is that the Australian open lacks the real competitive element which make occasions like the Ashes, the FA Cup or the Ryder cup so absolutely compelling. To all intents and purposes it seems just another tennis competition, lacking the hype of Flushing Meadows, the flair of Roland Garros and the tradition of Wimbledon.

You may have gathered from the general tone of this article that I’m not a complete expert in tennis, but then again few are. I don’t hate tennis, I quite like it, and not just because I enjoy shorts and grunting, but I’m simply not fussed about the Australian Open. In fact, I’m fairly confident that I represent a large body of people who were only aware that it was going on because Andy Murray got to the final and wanted to win some money. Thanks Djokovic.