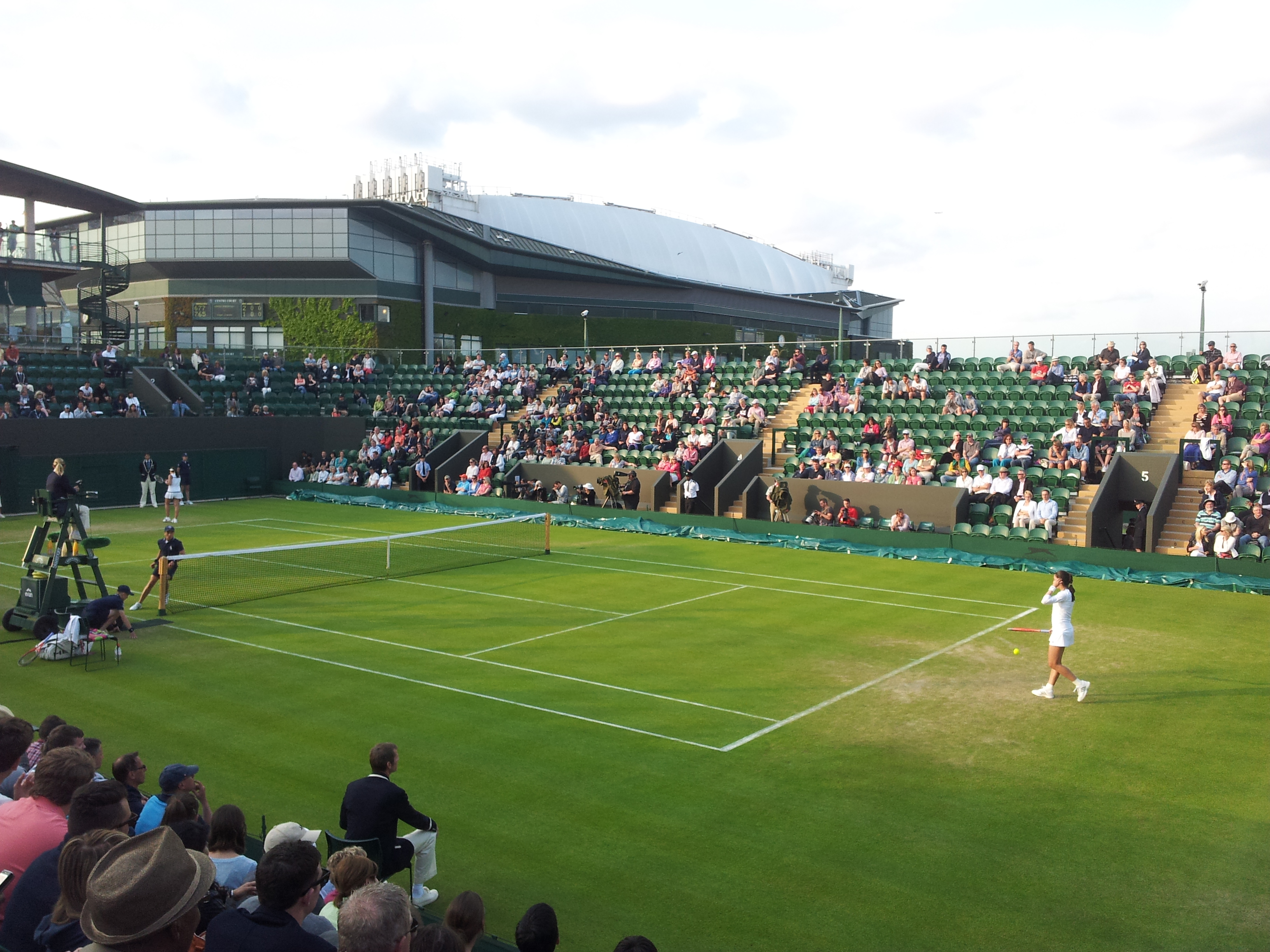 Fair competition is the key

What is sport? In 2002, the IOC named fair competition, equal opportunity and wide public interest as Olympic requirements. “An activity involving physical exertion and skill in which an individual or team competes against another or others for entertainment”, attempts the Oxford dictionary. A teacher of mine once announced that it’s only a sport if a player can lose his breath, thus ruling out chess.

Chess, in fact, is often debated. The IOC calls it a sport, but most people parcel it together with bridge and card games. A common objection is that skill at chess is more of a mental challenge than a physical one. But the line is nebulous. Chess games last for hours and require phenomenal stamina. Ahead of the 1972 World Championship, Bobby Fischer followed a programme of intense physical training, to stay fit for an epic and exhausting match with Boris Spassky. It is hard to see the fitness demanded of chess players as less than that of, say, darts players, whom Sid Waddell called ‘athletes’, but who often seem unlikely sportsmen.

There is more to sport than just physical skill, however. Just as chess players profit from physical fitness, any sport worth playing demands a certain intelligence. Footballers’ brains have a poor reputation, but the world’s best players have extraordinary ones. Intelligence in football is ‘reading the game’, predicting the location of team-mates, opponents and the ball before they appear. Cricket’s cerebral element is more obvious, requiring captains to manage their bowlers, motivate their team, put pressure on opponents – and count. Golfers spend more time making decisions than they do swinging clubs. Every sportsman and woman needs a great supply of mental toughness to thrive at a high level.

But then so do politicians, and elections hardly count as sports news. Snooker requires manual dexterity and careful planning, but so does sewing. What do rugby and tennis have that needlecraft does not? The answer is competition. Sport implies organised fixtures and clearly defined rules. It was only once rules were standardised, to allow fixtures between English public schools, that modern football and rugby emerged. Still, if games required bureaucracy and worldwide rules to qualify, then almost no sports existed before 1863, which is ridiculous. The ancient Olympics were most certainly sport.

Sport requires equal treatment: however far Barcelona tower over Bromley, they would both have eleven players and one set of goalposts, should they ever meet outside Football Manager. In most walks of life, paying money for services is legitimate. But paying a tennis player to lose a match is not. The phrase ‘it’s not cricket’ has long been used outside the sporting world, but its implication is suggestive. Trevor Chappell’s underarm delivery to New Zealand’s Brian McKechnie in 1981 was, physically, cricket. But it denied New Zealand a fair chance of competing. Hence, it just wasn’t cricket. Unsporting, in fact.

So far, so good: sport is physical activity with a portion of intellectual skill, played competitively. But one of sport’s main characteristics is still missing. It is mentioned in the Oxford definition: ‘entertainment’. Sport is a diversion. Outsiders often wonder how sports fans care so much about something which really don’t seem to matter. They are right. It doesn’t. But that is perhaps the point. Sport is, mostly, a harmless channel for more extreme human emotions. We get so excited about it because it’s only a game. It acts as a distraction from everyday concerns. That which is why tragedy involving sports players or fans, such as the Hillsborough disaster or the death of Phillip Hughes, affects us so profoundly.

Professional sport is a recent invention, in the scope of history. Its arrival produced fierce and condescending reactions from amateurs, who played for love of the game, not for money. They could not have foreseen how many people would come to love it as spectators. But the moment that sport really, really matters, it loses its purpose.