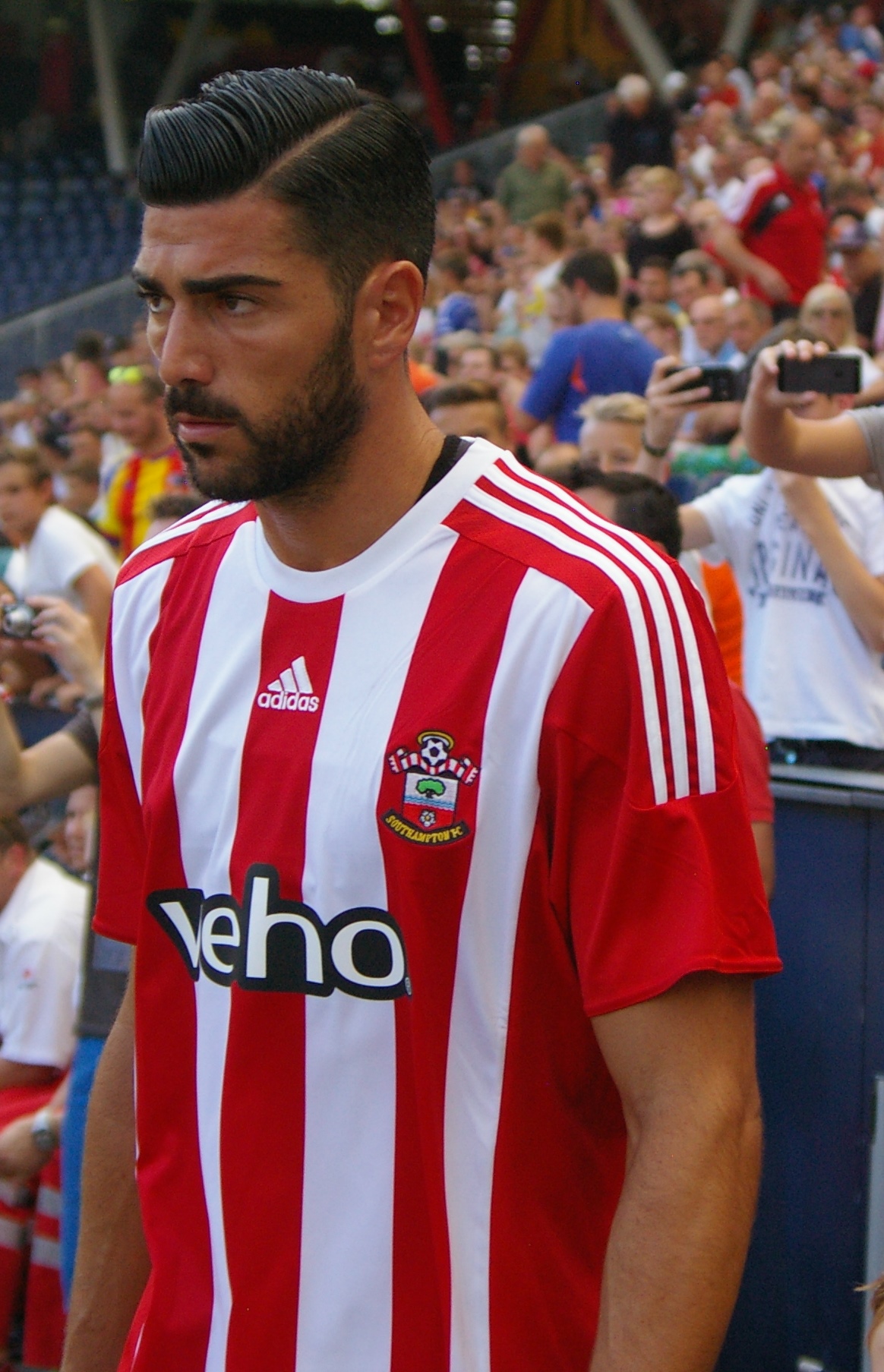 After 23 games last season, Southampton stood third in the Premier League table with 42 points after a string of results that was to see Ronald Koeman given his second Manager of the Month award of the season. Fast forward a year and Saints sit eighth – nine points off fourth place. Have they regressed? Not really – the departure of Toby Alderweireld, Nathaniel Clyne and Morgan Schneiderlin last summer to Premier League rivals was far from ideal but, as always, Saints recruited well and replacements Virgil Van Dijk, Cédric Soares and Jordie Clasie have settled in brilliantly and formed part of the spine of this year’s starting XI. After all, if Leicester City have taught us anything this season it’s that it doesn’t matter who you are, if you’re shrewd in the transfer market, miracles can happen.

Seeing players develop and flourish before being gobbled up by a Premier League giant is a scenario Southampton have become accustomed to in recent years. However, the 2014/15 season proved that Southampton’s transfer policy is sustainable. For a medium-sized family club rebuilding their squad after a summer exodus, they had no right to go on the run that we all witnessed last year. Indeed, their luck ran out at about this stage of the season, the goals dried up for top scorer Graziano Pellè and they trickled down to a slightly underwhelming (albeit record high) seventh place. The overachievement in the first half of the season made for a rather deflating finish but make no mistake, the season will live long in the memory of Saints fans.

Southampton have bettered their final league position from the previous year every season for the last five campaigns. Can they go one better again? Southampton’s 2015/16 campaign has been truly topsy-turvy but they find themselves on an upward curve. After a lengthy absence due to injury, Fraser Forster is back between the sticks and has kept three clean sheets in his three appearances since returning. A new 3–4–2–1 system is proving very effective – defensively more so than any other facet of the game as Southampton have received just two shots on target in their last three Premier League matches.

At the other end of the pitch, the acquisition of Charlie Austin for £4 million is a remarkable signing and one which makes selection for forward positions in the season’s remaining 15 games fascinating. While watching from the stands injured, Graziano Pellè has seen Shane Long lead the line in his place and pick up the club’s player of the month award for December in the process. If that doesn’t make him slightly jittery, he now has a proven Premier League goal scorer vying for a centre forward role. Penny for your thoughts Graziano? Although top scorer this season, Pellè is far from a goal machine with a tally of just six in 16 appearances. Aerially he is very dominant and he holds up the ball brilliantly but his style is rather languid and he can have matches where he is very anonymous. Perhaps this signing will spark some life into him?

Koeman has stressed that no one is leaving as a result of Austin’s arrival. In an interview with the BBC, he stated with some defiance “We like to make the squad stronger. That means Charlie in, nobody out”. For this transfer window that looks to be the case. However, it wouldn’t surprise me if this signing marked the beginning of the end for Jay Rodriguez’s spell at the club. Rodriguez, 26, waited 16 months to return to competitive football after rupturing his anterior cruciate ligament in a league fixture at the Etihad in April 2014. His return has been hampered with minor injury setbacks and he has made just 5 league appearances this season as a result. He may find there is too much work to do to get back into the starting XI and back amongst the goals.

Southampton’s next fixture away at Arsenal promises to be nothing short of mouth-watering. Arsenal have their best chance to win the title for several years but are without a win in their last three league games. Conversely, Southampton come into the game with stacks of confidence – not least because of their smash and grab at Old Trafford last week but also because of the fact that they have previously dismantled this Arsenal side as recently as Boxing Day; a result that perfectly epitomised the unforeseeable nature of this season. I don’t know what price you would have got for a 4–0 Saints victory and Cuco Martina to score first but you may well have been laughed out of the bookies by other punters before you had a chance to go up to the counter.