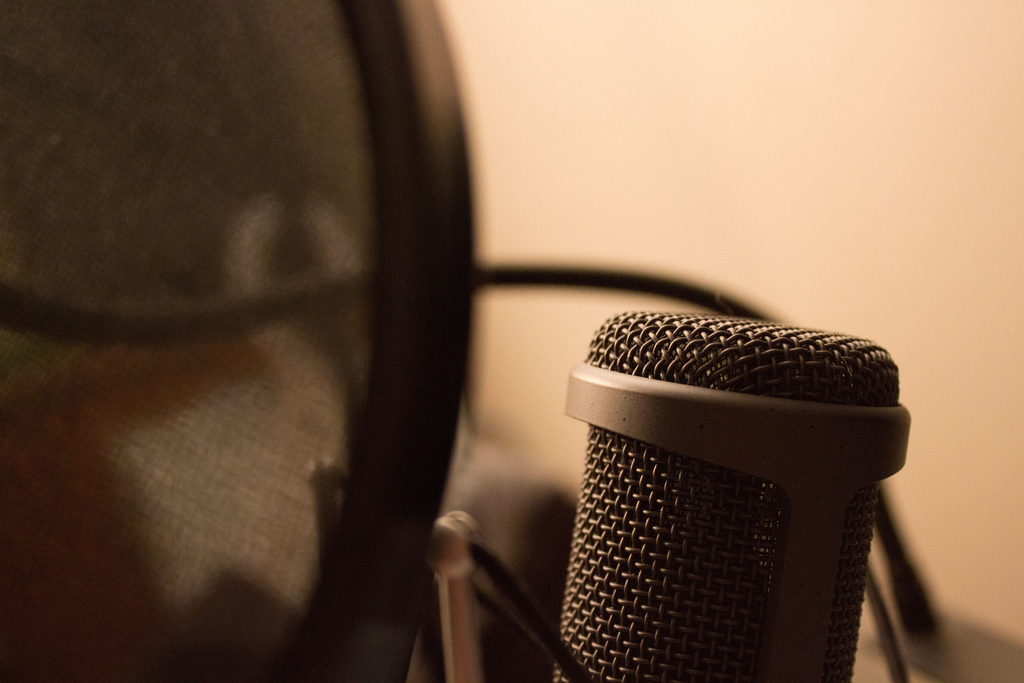 Maybe athletes should think twice before picking up the microphone.

The crossover-celeb is a common phenomenon nowadays. Models start acting and actors start singing. Athletes, however, still have their difficulties exploring all the ‘celeb-professions’. Modelling seems to work well for the likes of David Beckham and Freddie Ljungberg and Cristiano Ronaldo has his own fashion line. The music business is a challenge and not all of us were born to sing – certainly not these five!

Don’t get me wrong – I really like Shrek and I think animated movies have some of the best scores ever. It is just this version of the song.

The bad news is: he made and entire album of these! Dwight Howard is one of the best basketball players of our time and has won many honours, yet this album was apparently his one childhood dream come true: „Recording this albumfor me ranks with being the first pick in the NBA draft, my first NBA All-Star game and winning a gold medal at the Olympics.”

Fair enough – but it give me nightmares after all.

It is not easy to pick the worst from all the footballers-gone-rapper, but Ryan Babel has made the race. He has a music studio at home, and with all respect I have for him as a footballer, maybe Rio (that is his rapper alter ego) should have stayed there.

I guess at least his lyrics can be called courageous. His usage of swear words would make many a Gansta blush and die-hard Reds will particularly have enjoyed lines such as:

“You little bitch—listen up, the next time we shootin’ skeet
We gonna stamp them motherfuckers with K-e-a-n-e”

It took the DFB (German FA) two decades to realise how toxic a combination footballers and music are. The first DFB-production of 1974 in the tradition of German Schlager (folk) music brought a World Cup title so music and the DFB-team became inseparable.

Unfortunately Schlager became unpopular when The Rolling Stones and rock music entered the stage. Nevertheless, Buenos Dias, Argentina (78), Olé Espana (82) and México, mi Amor (86) followed, while the World Cup titles did not. Sempre Roma (90) was finally accompanied with another win. However, it became increasingly difficult to sell Schlager-music in the era of Kurt Cobain. Thus a new concept was needed and the innovation was what led to the eventual death of the Nationalmannschafts-song. It was a slow and painful death… of all the American bands out there the DFB chose to collaborate with the Village People with Far Away in America.

Kobe Bryant has made many headlines on and off the field – and not all of them positive – but this has to be one of his biggest sins. If only the singing was bad it might even be funny, but listen to the lyrics and it becomes painful.

Kobe goes on about how difficult it is to find a woman, with Tyra interluding:

“K-O-B-E, I L-O-V-E you
I believe you are very fine
If you give me one chance,
I promise to love you
And be with you forever more”

He is a bit reluctant at first, but as she insists, she would like to “bounce” with him, he has to give in.

“The hunter becomes the hunted, girl, I’m preying on you
Beautiful, the feelings we share are mutual
Passion that’s telling me so for us is suitable
Un-controllable desire flows through me
When you say my name, such lust in your slang”

This collaboration is the ultimate proof why celebrities should stick to their own profession.

If you thought everything has been bad up until now, wait for this one. Yes, it is for real – this is a real American Football team with real players doing a music video. The dance group is not led by your average Gangsta rapper, but by Nolan Cromwell, blond, fair-skinned and slightly out of tune, proclaiming “I like to ram it as you can see, nobody likes rammin’ any more than me.” At first this may seem somewhat disturbing, but in fact it still all goes downhill from there. We get a choice footballers whose stage names do not leave out a single cliché, such as “Herc from W-A” (he likes to ram it all day and all night by the way). They all like girls, cars, football and of course “to ram it all day, ram it all night”.

It is difficult to believe that the 80s were an innocent time where lines such as “I come from the end lookin for the sack, I don’t stop comin’ til I put ‘em on their back” did not sound dubious. So maybe our parents’ generation was not as prude as we thought it was. It is hard to imagine what could have made a handful of grown men engage in something like this, but it probably proves that bad publicity is not the way after all. It all went downwards with the LA Rams from then on until they had to move St. Louis in 1994.