History of the European Championship (part one) 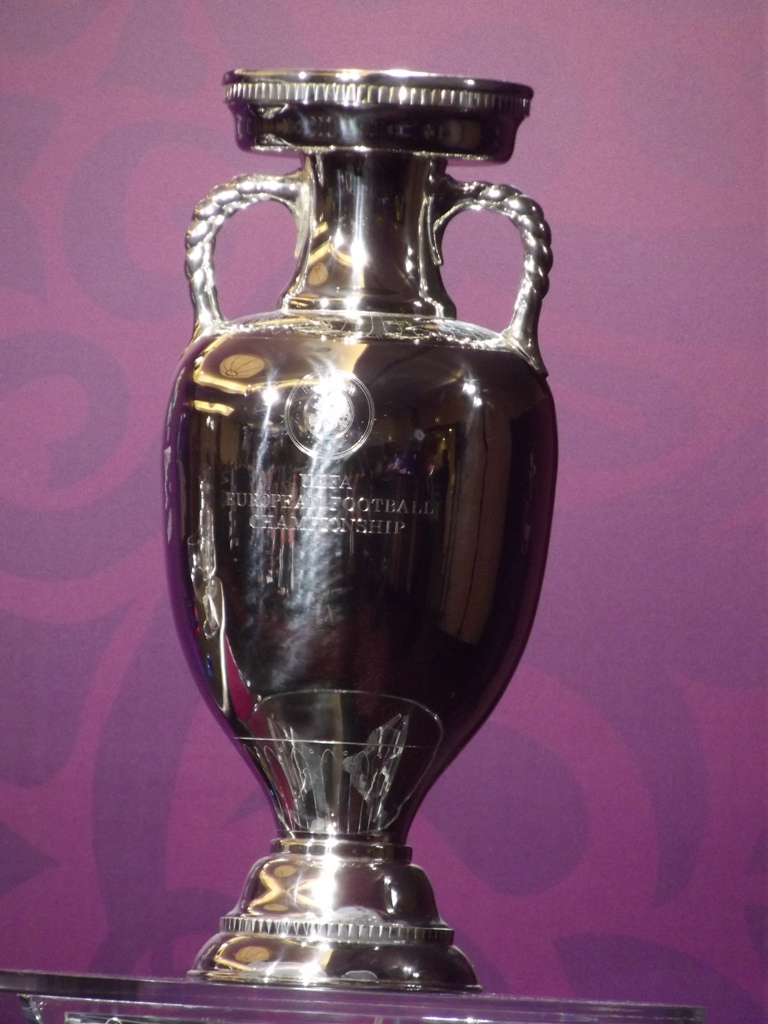 The European Championship, or European Cup of Nations as UEFA first called it, was a sibling of the World Cup in conception. Henri Delaunay, who gives his name to the trophy, first proposed it in 1927. But compared to Jules Rimet’s World Cup, which began in 1930, the Euros had a long gestation.

By the time Delaunay’s idea became real, a world war had intervened. In the aftermath, co-operation was high on western Europe’s agenda. The European Economic Community, forerunner of the European Union, was founded in Rome in 1957. France and Germany, so long in conflict, had found the will and resources to lead it. One footballing symptom was the European Cup, which began in 1955.

England, meanwhile, took a typically uppity stance towards Europe. Just as Britain watched political integration from the touchline, England sat out the first two Nations Cups. That was only a slight improvement on the three pre-war World Cups ignored by football’s inventors. The same isolationism had led the FA to bar Chelsea, champions in 1955, from the first European Cup. In England’s defence, however, neither Italy nor West Germany enrolled in the inaugural Nations Cup, in 1960.

The first five tournaments were small affairs. Only four teams travelled to the finals. The hosts were not guaranteed a place. Two-legged knockout rounds determined who would take part; the tournament resembled the fledgling European Cup more than it partnered the World Cup. The first, in 1960, took place in France. The hosts led Yugoslavia 4–2 in their semi-final, with fifteen minutes left, but ended up losing 5–4. Fortified by Lev Yashin, the Soviet Union won the final. The Soviets had profited, during qualifying, from General Franco’s refusal to allow fascist Spain a fixture against the commies.

The tournament’s next two incarnations were both home victories, for Spain in 1964 and Italy in 1968. England took part for the first time in 1968 and reached the final tournament, but were sent home by Yugoslavia. Italy, meanwhile, enjoyed plenty of good fortune. First, they spluttered to a 0–0 draw after two forgettable hours of a semi-final with the Soviets, but progressed on the strength of a coin toss. Then, trailing to Yugoslavia in the final, Italy scored with ten minutes left when referee Gottfried Dienst – of 1966 fame – dubiously allowed a quick free kick. The hosts finally put things together in the replay, which they won 2–0, to make some amends for their World Cup debacle against North Korea two years earlier.

It took West Germany until 1972 to compete in a finals tournament. Upon reaching one, they promptly won it. Two goals from Gerd Müller, who scored 68 goals in his 62 internationals, saw off the persistent Soviets in the final. More or less the same German team would win the World Cup two years later. Many of them contributed to Bayern Munich’s three straight European Cups. Perhaps more memorable in 1972, however, was a two-legged quarter-final against England. Undefeated against Germany until 1968, England had blamed their in 1970 on food poisoning and a bogus jewel heist. At Wembley in 1972, they had no excuses. Outclassed by Günter Netzer, England entered their longest (involuntary) exile from major tournaments.

The last four-team affair took place in 1976. Yugoslavia failed to protect a 2–0 lead against West Germany in the semis, as Dieter Müller, an unrelated and rather unknown namesake, scored a hat-trick. The Germans performed a similar trick in the final, earning a draw from 2–0 down against Czechoslovakia. They were finally thwarted, however, by the new-fangled penalty shootout. Uli Hoeness, president of Bayern until banged up for tax fraud in 2014, missed his kick. Antonin Panenka followed him, putting his name in the mouth of Sunday Leaguers and FIFA addicts to this day by chipping home the winner.