England’s Champions League struggles are not all bad news 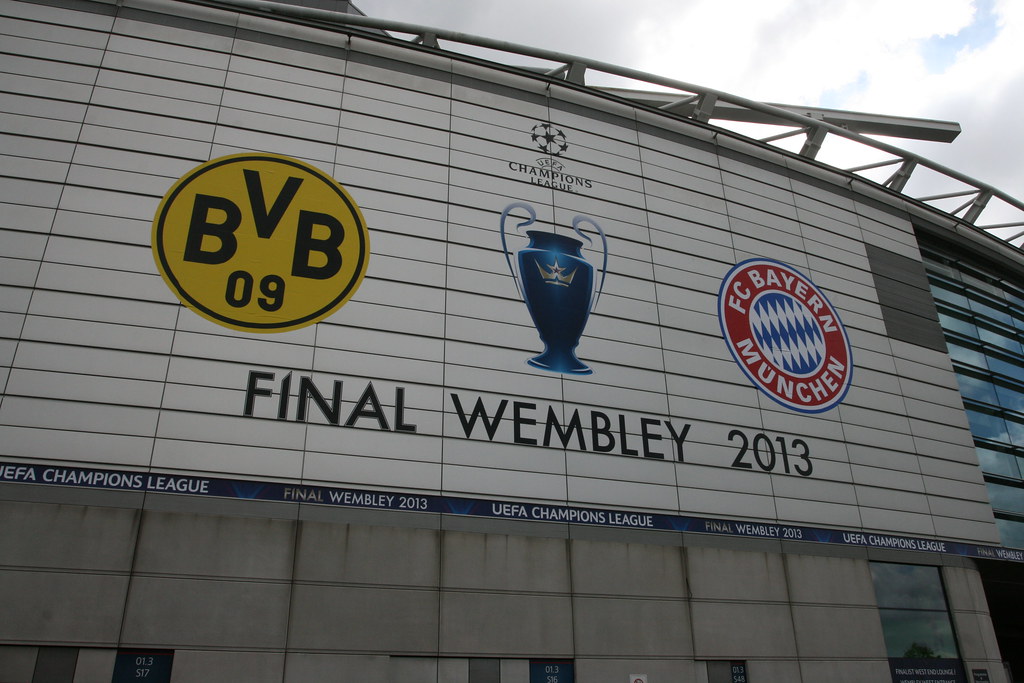 The English equivalent seems a long time ago

England’s demise at major tournaments is a ritual. The failure of its clubs in the Champions League has become just as predictable. Arsenal on Wednesday, and Chelsea last week, were not just beaten, but outclassed. Manchester United had departed already. Since 2011, only Chelsea have reached the semi-finals. Manchester City will do well to reverse the pattern this year, drawn against PSG in the last eight.

It is a remarkable comedown. In three consecutive seasons between 2006/07 and 2008/09, there was only one space in the semi-finals for clubs outside England. (The foreign interloper nonetheless won two of those tournaments). Fixtures with European heavyweights were venues not of plucky resistance but of expected victory. The Premier League regarded itself as the best in the world. Just a few years later, it has all changed.

From the lamentations of pundits, one would assume this is a bad thing. Certainly, while it is easy to laugh at the egg on the Premier League’s pompous face, it is a longer-term problem for English football if players and managers regard it as second-rate.

Nonetheless, the trend towards mediocrity in Europe has a happier one underlying it. Observers of English football are never content. When English clubs dominated Europe, from about 2005 to 2009, pundits saw the domestic dominance of Chelsea, Arsenal, Manchester United and Liverpool – the ‘Big Four’ – almost as a stain on the Premier League. It is no more. The pack has shuffled since 2010, and now fallen on the floor.

Leicester’s gloriously improbable campaign for the title, and the frequent failure of supposedly elite clubs to rid themselves of mid-table opposition, are surely welcome. There is no point watching football if its results are predictable. It is healthy that richer clubs cannot simply muscle their way to success. In contrast to the one-sided competitions in France and Germany, the Premier League is quite likely to have a fourth winner in four consecutive seasons. The result of a more competitive Premier League, it seems, is that English clubs toiling to finish in the top four have fewer resources left for the Champions League.

The Bubble collected data from every Premier League season since 2004/05, recording how easily the English clubs in one season’s Champions League had qualified for the following year’s tournament. We noted the gap between each Champions League team and fifth place, which could be negative. For instance, in 2014/15, Chelsea qualified by some 23 points, whereas Liverpool, who took part in the group stage, were two points short even of fifth place.

The table shows the average figures for each season. During the seasons shaded red, when the Big Four had little trouble qualifying, every Champions League final involved at least one of them. They won 35 knockout ties in those five seasons, even in spite of the frequent meetings between them. Since then, with an extra season, English clubs have managed only 14 more. Chelsea’s triumph in 2012 is an anomaly, but it was hardly a sign of systematic dominance. They more or less abandoned the league that year.

In other words, the decline of English clubs in Europe began just as their quadropoly on the top four places began to break. Tottenham blasted through in 2010, since when the composition of the top four has changed every year, and gone entirely askew in the current season. The projected figure for 2015/16 is minus 1.5. Not one of this season’s Champions League participants is certain to return next year.

That is not to say the strength of competition in England is the only factor. During their period of dominance English clubs profited from an underperforming Real Madrid, an inconsistent Bayern and a lack of serious competition from France. But the emergence of those clubs has domestic reasons behind it, too. Bayern have won the last three German titles by an average of eighteen points. PSG have this season’s French title won already; they have not finished less than eight points clear since 2012. The position is a little different in Spain with its two- (and sometimes three-) headed giant, but the top clubs are in almost no danger of missing out on the Champions League.

Recent rumours of a European super league prompted quite reasonable uproar. They were timed especially poorly, just as the clubs who recently threatened to form an English elite have all struggled badly in the league. In that sense, pundits have got exactly what they wished for.