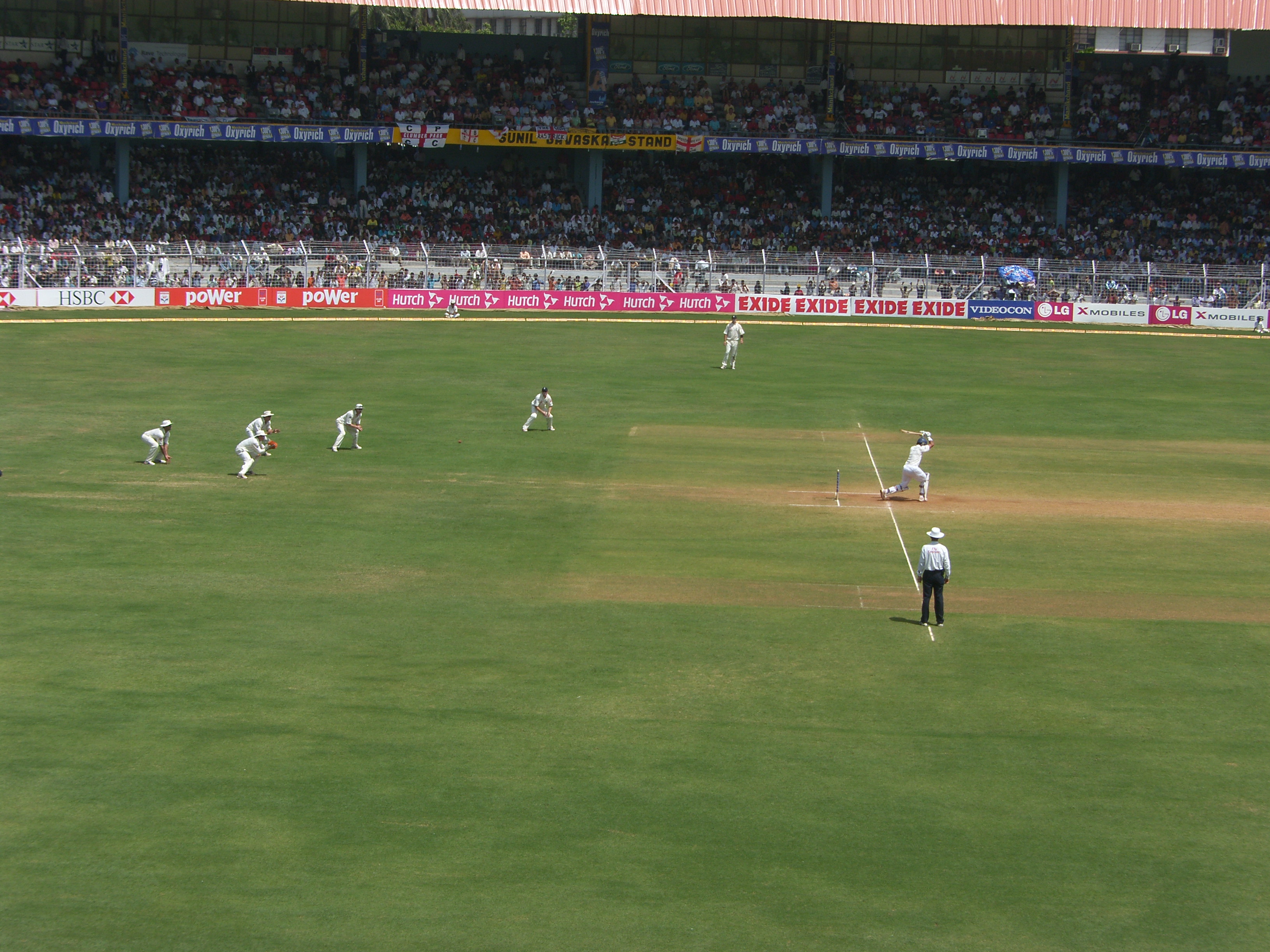 A thumping Indian win it certainly was not. While the first Test between England and India ended with Virat Kohli and Alastair Cook shaking hands to signal a draw, it was the former who may have been breathing a sigh of relief.

Written off in the aftermath of a first ever loss to Bangladesh, England toiled hard for five days to send a message to the hosts that they have not come to roll over in the Indian sunshine. Not only did their toil almost result in an unlikely victory, but it checked a number of boxes for an England side in search for a sub-continental formula.

Perhaps the greatest tick was towards a box that has been waiting to be checked over the course of four years. The search for a stable opening partner for Alastair Cook to bat alongside has been a long unfulfilled wait with its ups and downs. Some have shown flashes, some have scored tons, and yet all have been cast aside. Perhaps the wait is truly over. While Haseeb Hameed did not emulate his opening partner in recording a century on debut, he displayed not only the shots, but the aura of an accomplished international batsman.

This was not a nervy teenager overawed by a bowling attack possessing the best bowler in the world. In fact, it was the manner in which Hameed played Ravichandran Ashwin that was quite exceptional. He had little difficulty in picking up the length of his bowling, and this was certainly the case anytime the ball dropped short. Hameed got right back on his crease and cut the ball with the delicacy of a Michelin star chef, his rubber wrists oozing with magic. More astounding was his presence. It wasn’t that he portrayed an iciness to his play but rather it was the clear enjoyment of the game that was refreshing. When Amit Mishra finished Day 4 with a rip-snorting leg-break that zipped past Hameed’s outside edge, the youngster walked off the pitch giggling in the direction of his captain. While he fell 18 short of what would have been a memorable debut hundred in the second innings, England will know that at long last they may have found the perfect bride for captain Cook.

It was not just Hameed who was among the runs however. The first innings saw Joe Root, Moeen Ali and Ben Stokes all reach three-figures, while Cook scored his 30th Test ton in the second. It was one of England’s most accomplished batting performances in recent memory, and while the pitch may not have offered too much to the bowlers, this is an India side that has rolled over visiting sides with incredible ease during the reign of Virat Kohli. There was little rashness from the England batsmen, and they seemed to have learnt their lessons from last years tour to the UAE, certainly seeming more assured in their footwork. While they are bound to face more challenging tracks over the course of the series, their application in the midst of the Rajkot heat ensures that they have the mental toughness and confidence to challenge the Indian bowling attack.

While the spin stocks of England always create a lively debate, England’s trio of Ali, Adil Rashid and Zafar Ansari certainly went some way towards answering their critics. Rashid in particular was the one who caught the eye with his seven wickets. While he has had mixed performances in the whites for England, this was an accomplished display of bowling, as he extracted not only turn but caught the Indian batsmen for surprise with bounce as well. While Rashid’s leg-break might not have the venom and sting of a Yasir Shah, there is a strong case to suggest that he possesses one of the best googlies in world cricket. While Murali Vijay played a tired shot to fall for a well-made 126, it was a lovely delivery that accounted for him, Rashid flighting the ball outside off-stump, and catching Vijay off-guard as it spun back towards his pads. His flailing bat ensured that the ball went straight to Hameed at short-leg. For Rashid, this may have been the breakthrough performance he has needed to kick-start his Test career.

For India this would have been quite the wake-up call. While they must certainly remain as favourites for the rest of the series, Kohli will know that his team need to step up in their standards to get past a resolute England.