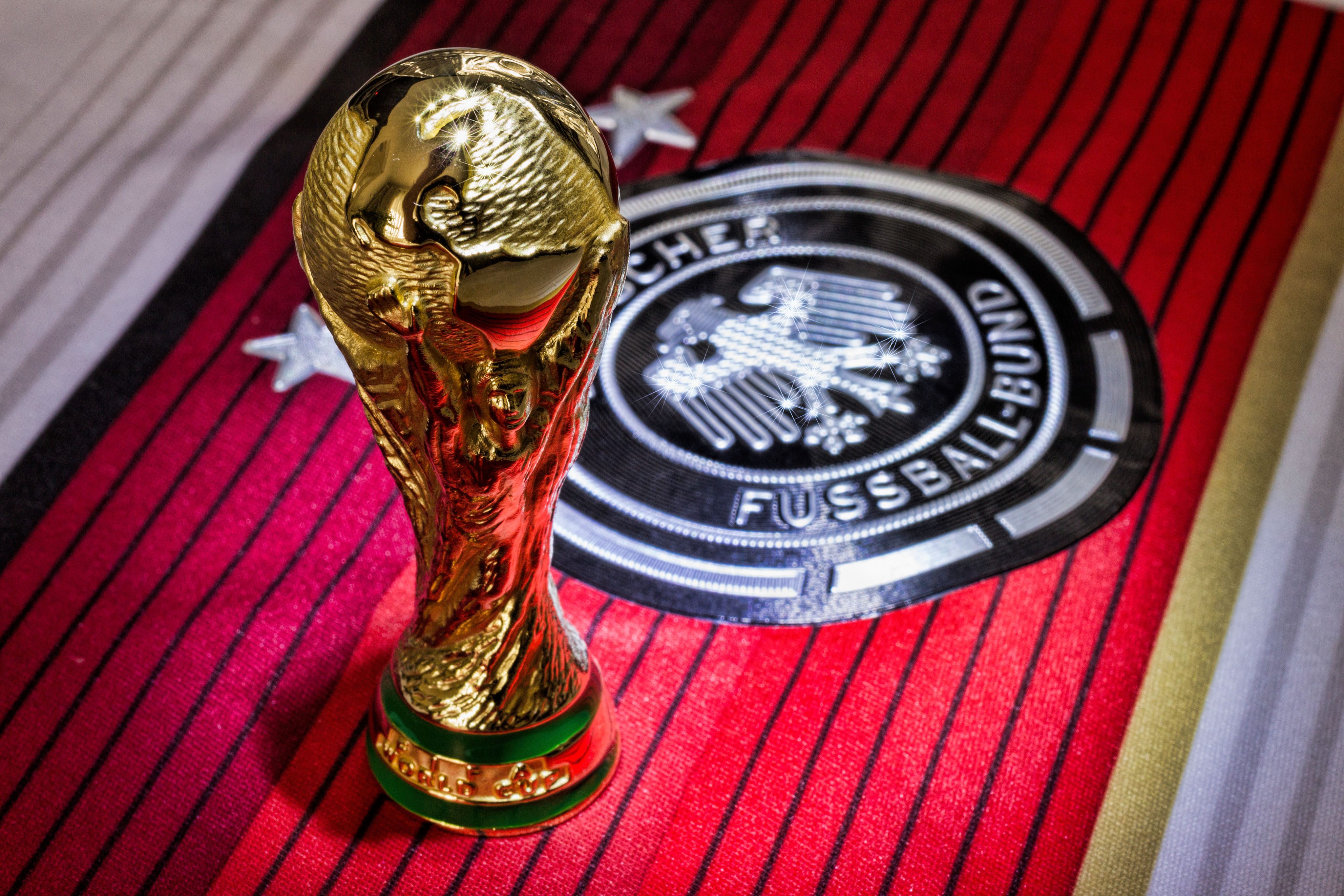 The year’s biggest winners of all

Things have pretty much come full circle in the Premier League over the course of 2014. For Chelsea, the year began and ended with trips to St Mary’s, the first of which was a comprehensive 3–0 win on New Year’s Day, the second earning them the point they needed to go into 2015 at the top of the table. Whether they go on to win a historic quadruple, as Nemanja Matic suggested they might, remains to be seen, particularly as their ambition of completing an unbeaten season was dashed almost as soon as comparisons with Arsenal’s ‘Invincibles’ surfaced.

Despite their good form since August, it was a different story for Chelsea at the back end of last season. There was no happy homecoming for Jose Mourinho on his return to Stamford Bridge, as his team missed out on the title due to a shortage of goals and unconvincing displays away from home. It was the league title that nobody seemed willing to win, with Liverpool, Arsenal, Chelsea and Manchester City all enjoying periods in the ascendancy, before the latter’s strength in depth shone through at the end of the season. Nevertheless, their alarming inconsistency and worrying over-reliance on a couple of key players are problems that have plagued City throughout 2014, continuing from last season into this one.

Liverpool, having gone sixteen games without defeat at the start of 2014, eventually ran out of steam just as it seemed they were set for a first title triumph in more than two decades. That infamous Steven Gerrard slip, now the subject of a gleeful chant at grounds across the country, will go down as one of the worst moments in the Liverpool captain’s glittering career. Gerrard’s influence was second only to that of Luis Suarez in propelling Liverpool towards the title. Suarez was at his swashbuckling best during the early months of 2014, playing an integral role in the Anfield destructions of Arsenal and Tottenham, and scoring outlandish goals on a regular basis that earned him a clean sweep at the end-of-season awards ceremony.

Yet at the World Cup Suarez quite literally bit off more than he could chew, guilty of biting an opponent, this time Giorgio Chiellini of Italy, for the third time in his career. When we eventually look back on his career, of course we will remember the goals, the times he inspired inferior team-mates to play well beyond themselves. However, he has forever tarnished his reputation with behaviour that is not only unacceptable, but outside the bounds of commonly accepted morality. Liverpool were right to show Suarez the door, albeit receiving a hefty sum of money from Barcelona in the process. There will always be a market for players like him. Just days before his moment of madness, Suarez had condemned England to an early exit.

One of the most infuriating aspects of England’s dismal showing is that, even six months later, we have yet to get to the bottom of what exactly went wrong. The Manaus factor cannot be underestimated. England peaked in their opening game, playing fairly well against Italy before looking tired and off the pace in the next two games. Six of the eight teams that played in Manaus departed at the group stage. It was clearly an unsuitable venue. England, it could be said, were unworthy World Cup participants. Once again big players failed to perform, as none of Wayne Rooney, Steven Gerrard or Joe Hart displayed their club form for England, who cowered in the presence of Andrea Pirlo and Suarez. Our elimination after two games, however painful, was sporting justice.

England’s record of underachievement at major tournaments has become almost as inevitable as Germany’s record of overachievement. They emerged as the outstanding team of a World Cup that was missing one for long stretches. Their combination of skill and power was thrilling to watch, as were the goal-scoring exploits of Miroslav Klose and the formidable goalkeeping of Manuel Neuer. It is not the final, but the 7–1 destruction of Brazil for which Joachim Low’s team will be remembered, a truly astonishing moment in World Cup history.

It was a tremendous shame that Brazil’s once-in-a-lifetime shot at redeeming themselves on home soil, after national humiliation in 1950, coincided with their worst generation since then. We all recognised Brazil’s shortcomings, but never imagined their campaign would end in such total misery. It is a wonder they got so far, beating decent South American teams like Chile and Colombia on their way to the last four, but they did so on the back of Neymar and Thiago Silva’s superb displays, and passionate supporters behind them. Once their two stars were ruled out, Phil Scolari’s men relied far too much on emotion and thus became an emotional mess, best summed up by their bizarre, pseudo-spiritual unveiling of Neymar’s shirt during the national anthem. No sooner had Germany stripped away that brittle bravado, than the world discovered that Brazil had nothing left.

Brazil were not the only great football institution that underwent humiliation during 2014. Manchester United, the biggest club in the country, regressed to such an unexpected extent that the hierarchy felt obliged to remove David Moyes, the man whom they had entrusted with continuing Alex Ferguson’s legacy, within nine months. United were terrible during Moyes’ brief, inglorious tenure, a shadow of the team that had romped to its 20th league title the season before, but the manager himself was treated badly by his underperforming players and by the board, who neither backed him in his first transfer window, nor extended him the courtesy of a private execution. His final game, a 2–0 defeat at his former club Everton, had an unfortunate symbolism about it. Rather like in Mary Shelley’s novel ‘Frankenstein’, the beast Moyes created utterly overpowered him.

Whereas Moyes failed to stave off a fan rebellion, some of his peers have been more successful in clinging on during 2014. This year has seen remarkable restraint by owners when it comes to sacking managers. There have been times when Arsene Wenger and Alan Pardew, particularly the latter, have endured toxic criticism from the stands, yet both have pulled through for the time being. Wenger silenced some of his critics by guiding Arsenal to FA Cup glory at Wembley in dramatic circumstances. Pardew has overseen an impressive run of results during the autumn having been on the brink of dismissal, but another slump would leave him fighting for survival once again.

Who knows what 2015 holds for football? The only thing that can be said for certain is that, after a topsy-turvy title race and a whole lot of fun in the sun at the World Cup, 2014 will take some beating.