Hot off the press: a new battery that could keep your phone less, well, hot. 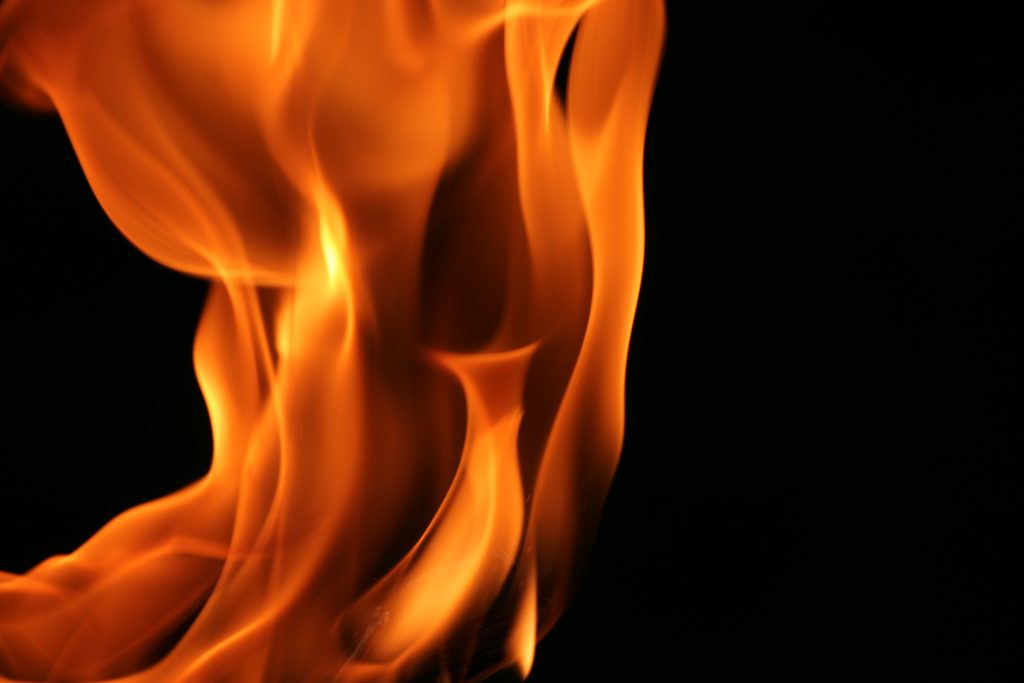 We all heard about those Samsung Note 7s which kept catching fire. Luckily now, scientists might have the solution to stop that happening again.

“We have fabricated a novel “smart” nonwoven electrospun separator with thermal-triggered flame-retardant properties for lithium-ion batteries,” say researchers at Stanford University in their paper.

In short, the battery contains triphenyl phosphate (TPP), a flame retardant, which is released if the battery gets too hot. The chemical stays inside a polymer shell inside the electrolyte fluid of the battery, which melts if the temperature reaches 150°. In tests, the chemical was able to extinguish battery fires within 0.4 seconds.

The battery is lithium-ion, which power many devices from phones and laptops to electric cars. They are the most energetic rechargeable batteries, they’re lightweight, they hold their charge and they have no ‘memory effect’, so they don’t need completely emptying before recharging. Their downside: if they are manufactured slightly wrong (as in the case of the Note 7) or they charge too quickly, they can short circuit and catch fire.

Lithium batteries work by transferring charge between two electrodes separated by an electrolyte, in this case from a lithium cathode to a carbon anode, using an organic solvent. The set-up is held under pressure, so if the lithium comes into contact with air or water, which could happen if the partition separating the components is punctured, there is a vigorous reaction, generating a lot of heat.

The conclusions of the investigation into Samsung’s battery problems will be released in the 23rd January, but independent reviews agree that the battery was at fault.

“Battery technology has been slower to evolve than the many battery-powered devices that rely on it”, says Ian Fogg, senior analyst at IHS. Previous ‘anti-fire’ batteries have always impaired the battery’s performance, but this battery does not have that problem.

“There is enormous pressure to improve battery tech. It’s one of the areas that’s holding back mobile devices and a range of other products,” Fogg adds.

So could this battery be the future? It looks like a fiery contender…