The Science and Technology of 2010

Here, I have attempted to focus on the two branches of this Science and Technology section and the major innovations of 2010. Firstly, the iPad is at the forefront of technological consumerism. It is a product that you will have seen, heard about and can affect your life on a day to day basis. Secondly, the creation of the first synthetic self-replicating bacterial cell is at the forefront of scientific research. Although it will not affect us even in the foreseeable future, its effects, scientific and ethical in nature, provide the next challenge and potential for progress for our way of life. 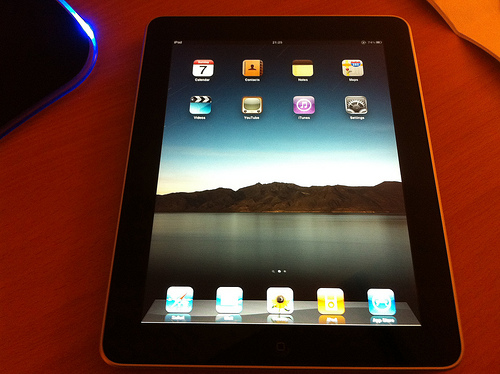 The iPad is the newest Apple product

I probably don’t need to tell you this, but the iPad made its debut in April 2010 to a mixture of hype, happiness and a few jokes. The fans of Apple and those who long awaited its release were happy to join long queues to get their hands on one. On release there were certain features that the iPad should have had and these were flagged up by many a gadget magazine. Specifically, a widescreen feature and a USB port. Also lacking, was a multitasking facility, so that multiple applications could run at the same time. But this feature was introduced in a downloadable update to the operating system later in the year.

There was generally a mixed response to its release. The main question on people lips was “What’s the point?”, which I might flag up as a question for most gadgets. More specifically, is this just a bigger version of the iPhone? Well, I believe the answer is yes, but I don’t see this as a pointless scaling-up exercise. The iPad offers an A5-size screen with all the functionality of a laptop and portability of a book, albeit a very expensive one. The capabilities of the iPad have already been realised in such arenas as business, sport and education. For example, doctors are using them to access medical files. They also have uses in the classroom and have been hailed as an invaluable tool in homeschooling.

In summary, this is one to watch. The iPad isn’t perfect yet, but Apple sure know what they’re doing. Also, I don’t think Apple have finished with their scaling up of the iPhone. Look out for the iDesk – you’ll definitely be keeping your coffee on a different table. 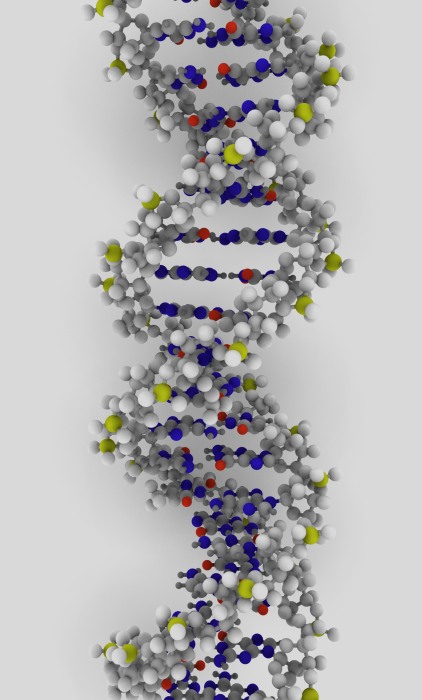 Yes, this has happened. But what is it and what does it mean? This is the field of genomic science and is at the very frontier of enhancing our understanding of the biological world. Scientists have been working to convert the C, G, A and Ts, the building blocks of DNA, into 1s and 0s, effectively digitising the genomic structure. The next step, you might guess, is the reverse: converting a structure from 1s and 0s into DNA.

The JCVI, the J Craig Venter Institute, is at the forefront of this area of research. This conglomeration of research institutes is headed by Dr J Craig Venter, the American biologist and entrepreneur. He’s renowned for his role in being one of the first to sequence the human genome. This team of scientists has achieved its goal of creating the first synthetic bacterial cell. From the four chemicals that make up DNA a 1.08 million base pair Mycoplasma mycoides genome has been synthesised. As the JCVI say on their website, “This synthetic genome has been ‘booted up’ in a cell to create the first cell controlled completely by a synthetic genome.”

The institute does not take its work lightly and throughout the process the team “contemplated, discussed, and engaged in outside review of the ethical and societal implications of their work.” There has to be no doubt that this organisation recognises the repercussions of its work and, while the term “playing God” is frequently thrown around, this type of research is the closest to “playing God” as we have come.

The potential for this technology is wide reaching, from advanced biofuels to clean water technology to new medicines. This new area of science brings with it a whole range of new questions, but has the potential to affect positive change in the world.