The Nobel Prize and its Pitfalls 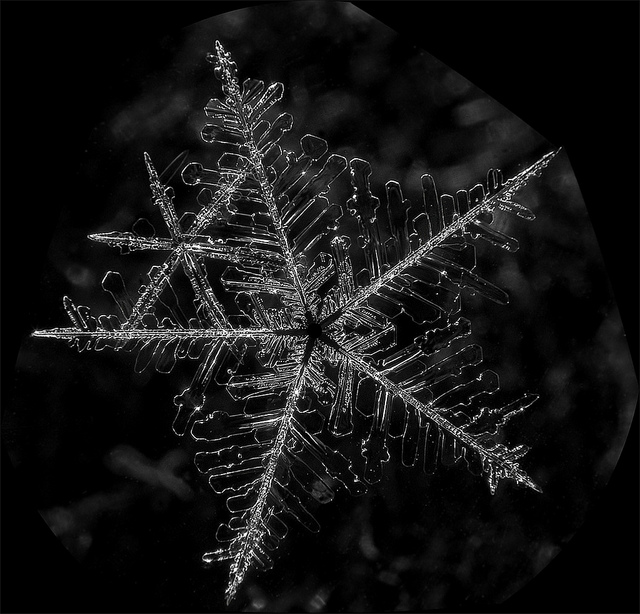 A quasicrystal – at one time thought to not exist (although this is a fake!)

This year the Noble Prize for chemistry was awarded to Daniel Shechtman for his work on quasicrystals. It comes almost thirty years since he first observed the strange crystal form in 1982, and after much controversy and denial from the scientific community.

Prior to his discovery a crystal was believed to be formed by a periodically repeated, regular arrangement of atoms in a symmetrical form. It was thought that the only values of symmetry could be 1, 2, 3, 4 and 6, with 5 forbidden. Shechtman discovered that five did in fact exist.

The quasicrystal has regular patterns but they don’t repeat. It is now been accepted into the definition of a crystal and such materials are used to strengthen metals in equipment which has to touch the human body, such as surgical tools.

However this acceptance was a long time coming. Shechtman was ridiculed for pursuing his research, and eventually asked to leave the research group where he was working by Linus Pauling, the two-time Nobel Laureate. He was told he was a disgrace to the group, that could not be bared.

The prize is one of the most coveted in scientific research, but stories such as this cast real doubt on the ideology which drives these prizes. In most of the sciences we have a similar fascination with creating ‘great individuals’.

We tend to hang the narrative of science from the work of these supposedly great individuals, naming theories and equations after them. In itself this can be useful simply as a matter of navigation, but it distorts the reality of scientific research.

In reality no one person changes science, scientific paradigms evolve as people en mass challenge accepted ideas. Those which first spring to mind such as Pauling or Einstein have in their own way hindered science. Pauling blocked research which has now been awarded the Nobel Prize and Einstein argued against now proven quantum theories. More importantly, their research was also facilitated by many others laying the foundations.

Every person is fallible and the intellectual mystique surrounding Nobel Laureates can give them unwarranted influence. All research is based on a huge amount of other research. None of the great scientists we think of pulled their theories from thin air, rather they sculpted them out of the thick air of scientific cacophony.

It is the scientific community which advances science, not individuals, and as such the value of prizes which laud individuals need to be reconsidered. Rather than straining to award individuals with these prizes we should consider change as the culmination of the many thousands of researchers whose cooperative contributions makes any research possible.

The Nobel Prize is becoming increasingly outdated; science is no longer the pastime of a gentlemanly intelligentsia. This year’s awarding is in many ways compromised by past awards, and raises questions about its value. It is perhaps time to start looking for a more mature, and realistic way to acknowledge the outstanding work of so many.