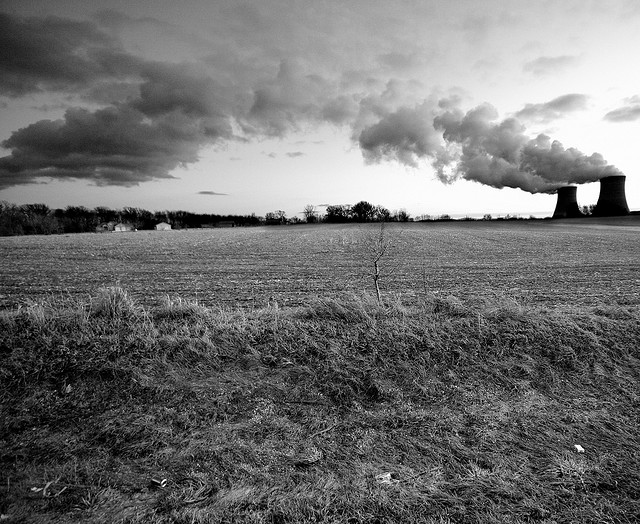 According to the International Energy Agency (IEA) the energy-related carbon dioxide emissions for 2010 were a record 30.6 gigatonnes. After a slight decrease in CO­2 emissions in 2009 due to the global recession, the figures now show that the levels are on their way to the unsustainable increases of pre-recession.

What does this mean?

This means that the world is headed for out of control climate change. According to the author of the Stern Report (into the economics of climate change), Professor Lord Stern, in The Guardian, “These figures indicate that [emissions] are now close to being back on a “business as usual” path… [This] would mean around a 50% chance of a rise in global average temperature of more than 4C by 2100. Such warming would disrupt the lives and livelihoods of hundreds of millions of people across the planet, leading to widespread mass migration and conflict. That is a risk any sane person would seek to drastically reduce.”

This should therefore be a wake up call to people and especially politicians that now is the time for action on climate change. The difficulties here lie in a truly concerted effort away from fossil fuels. It is important at this point to note the rise of gas. Gas has been increasingly used due to abundance and the higher efficiency of gas plants (compared to coal). Nevertheless, gas is still a fossil fuel and, as the International Energy Agency said last week, a reliance on gas would lead to a long-term temperature increase of 3.5°C, well above the desired 2°C. As laid out in the Copenhagen talks, this level of temperature increase would lead to deserts taking over in Africa, Australia and the US, low-lying areas like London and New York being flooded and in the UK summers of droughts followed by winters of floods. Pretty bleak really.

How do we solve this problem?

With a long-term and determined move towards renewable and, yes, nuclear energy. On top of this, carbon capture technology would have to be deployed in a manufacturing environment and road transport should be moving towards the use of . The essential point here, as you may have seen, is the decarbonisation of not only energy but of industry and transportation at the same time.

But one thing at a time. I’m going to explain renewable energy and how this, as one part of the solution, can help keep climate change from running out of control. 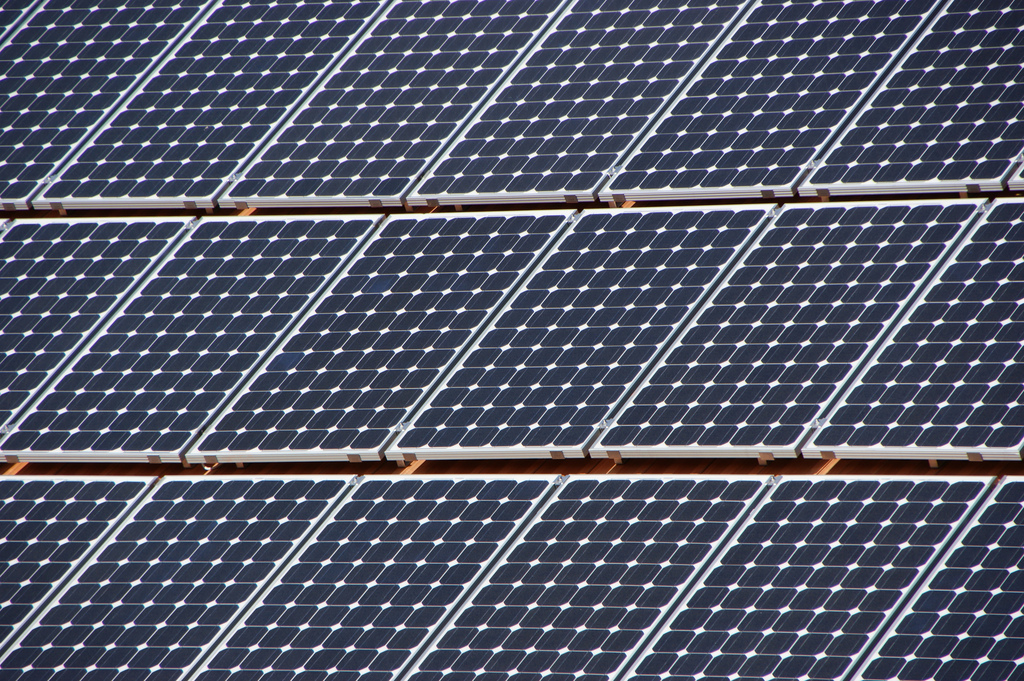 What is Renewable Energy?

The first major interest in renewable energy was sparked during 1970s oil crisis. Since then interest has continued to grow, not only due to the worries about the availability of fossil fuels, but also the acknowledgement of carbon dioxide emissions as a major cause of global warming. There are several types of energy generation under the umbrella of renewable energy, notably wind, solar, tidal, wave, biomass and landfill gas. All of these aim to drastically reduce CO2 by tapping into the enormous quantities of naturally occurring energy that has so far gone unused.

The challenge has been to efficiently harness these energies in such a way as to ensure they are sustainable and do not in themselves damage the environment. there are still many issues with renewables that need to be investigated further. However, I believe it is incredibly important that we (and especially our governments) do not falter on developing renewables to generate a large amount of our energy. Once established, these energy sources are sustainable, reliable, and most importantly, carbon neutral.

Why are renewables still not widespread?

Because, especially in these economically tentative times and even with the technology improving all the time, there is still not nearly enough funding available for renewables. This is made even more difficult by the extensive lobbying by the gas industry which is trying to re-brand itself as “green”. But as I spelled out above, gas is not a renewable substitute and can only further contribute to global warming with carbon dioxide emissions. Furthermore, this has been made disappointingly clear with last week’s cuts in solar power feed-in tariffs. These had provided a great incentive for investment in the industry but the cuts will lead to greater uncertainty over the future of solar power.

Only by providing a long-term, financially-sound setting for renewables can there be any hope of them having a worthwhile effect on reducing carbon dioxide levels to help to keep climate change at bay.