One tipple too many? Can alcohol be good for our health?

Alcoholic products are well entrenched into our society, and have been around as early as ~10,000 BC. Alcohol has been used for medicinal purposes dating back to 2100 BC and the Babylonians even worshiped a wine goddess. Both cultural and religious celebrations and festivals around the world involve some form of alcohol, even if it is just a sip every Sunday. On the other hand, alcohol consumption is seen as unlawful in some religions and cultures. Consumption of any intoxicants, including alcohol is forbidden in the Quran and as a result many Muslim countries, such as Saudi Arabia, ban alcohol consumption. 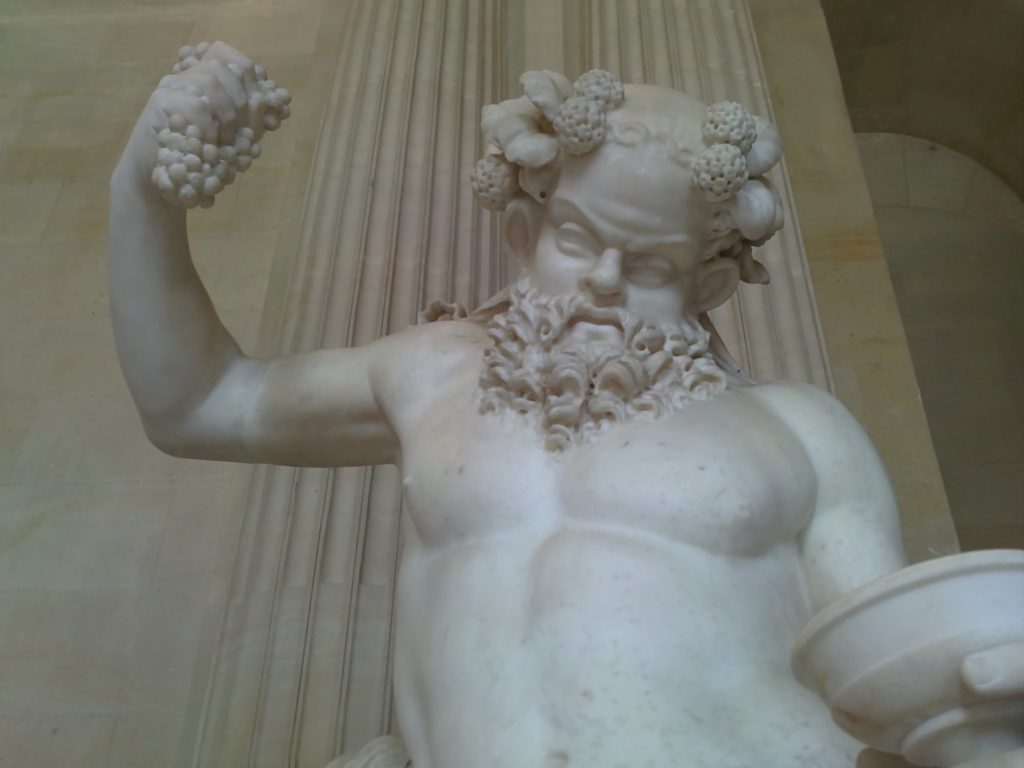 Dionysus is the Greek god of wine, which played an important role in Greek culture.

Despite excessive alcohol consumption and drunkenness being considered sinful, many believe that alcohol can have some worthwhile health benefits. There’s a lot of very convincing but polarised evidence for and against alcohol. This is making it difficult for us to really judge how harmful, or beneficial alcohol actually is.

The UK Government now recommends that men drink a maximum of 14 units of alcohol a week, the same for women, down from the 21 units previously recommended for men. These changes have all stemmed from a review by the Department of Health, which warned that drinking any level of alcohol increases the risk of a range of cancers. The average Brit drinks 11.6L of alcohol per year, that’s roughly 408 pints, with Northerners and 16-24 year olds being the worst offenders. So it’s clear that there’s a problem with binge drinking amongst the youngsters of the population, but what about those who enjoy a nice glass of Rioja after a long day at work? What are the risk factors of drinking a small amount of alcohol but regularly?

In low doses, alcohol improves our mood, gives us a feeling of euphoria, increased self-confidence and decreased anxiety. At the same time it also impairs our judgement and decreases fine muscle coordination. If we increase blood alcohol concentration we start to experience more severe short-term effects including slurred speech, blurred vision, dizziness and vomiting. It’s a that point that most people decide they’ve had enough. At blood alcohol concentration levels beyond 0.35%, fatal alcohol poisoning can occur.

It’s the long-term effects of consistent alcohol consumption that are extensively debated. There is sound evidence that low-level alcohol consumption protects against anxiety, stress, heart disease, stroke, diabetes and gallstones. Moderate alcohol drinkers may also have social and lifestyle characteristics that improve their health, for example, they are most likely to monitor their health and have increased wages. This evidence all seems to suggest that drinking small amounts of alcohol should be recommended for the health benefits, and yet it isn’t. That’s because there’s even more evidence that higher-level alcohol consumption then causes major health problems lower levels of alcohol are said to provide a protective effect for.

Long-term heavy alcohol consumption is associated with heart and liver disease, sexual health problems and various cancers, including breast, liver and oesophagus. In many cases, long-term alcohol abuse can lead to alcohol dependency, or alcoholism. Even though alcohol is a drug, so likely to produce an addiction, alcoholism has a huge stigma attached to it. It is commonly associated with people of a lesser income, the inability to control themselves or an inadequate education. However, alcoholism is common among those of higher incomes, who drink throughout the day. The signs of alcoholism at first can be hard to notice, and include a higher tolerance for alcohol, secretly drinking, increased lethargy and depression. 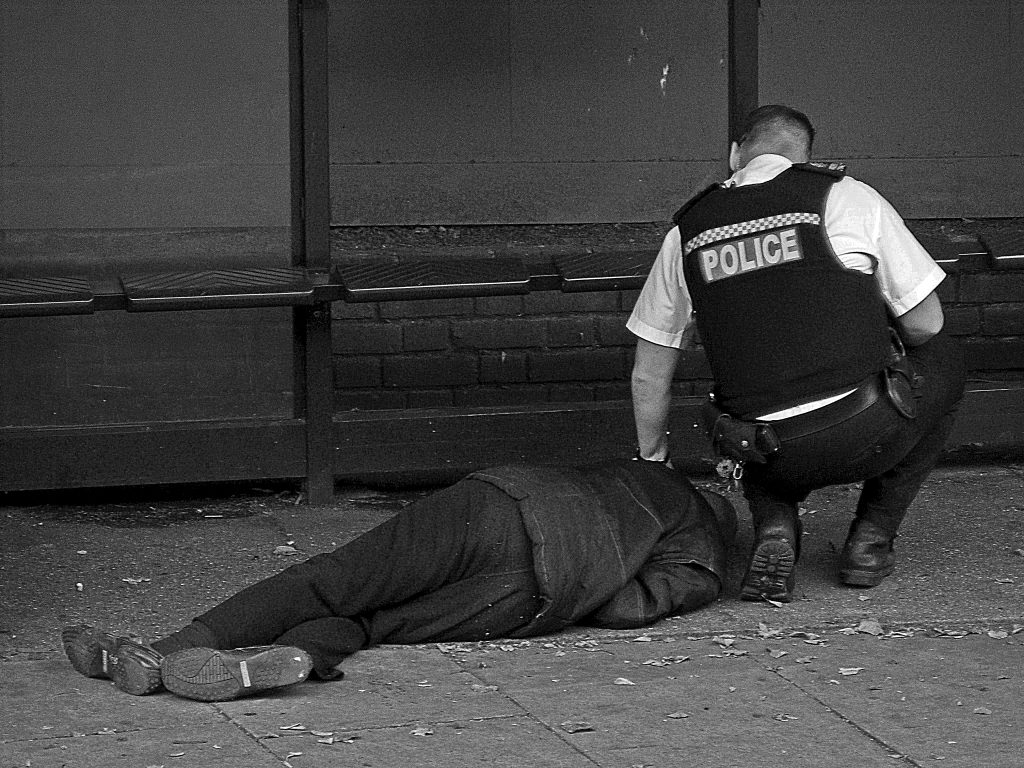 Alcoholism is frequently associated with homelessness and those with a lower income, but is nonetheless a serious disease.

A tolerance to alcohol is created when GABAA receptors in the brain are downregulated and become less sensitive to GABA – a neurotransmitter in the central nervous system. Treating alcohol dependency thus involves restoring the chemical balance in the brain and alleviating withdrawal symptoms for patients that have achieved abstinence. The drug acamprosate, works by enhancing GABA receptors again to restore sensitivity to alcohol and reduce dependency. Another drug called disulfiram, produces an acute sensitivity to alcohol by inhibiting the enzyme acetaldehyde dehydrogenase, which is involved in metabolism of alcohol. Disulfiram essentially produces hangover symptoms immediately after any alcohol is consumed, in theory preventing more alcohol from being consumed. Another drug called naltrexone also attempts to decrease drinking frequency by blocking the positive reinforcement effects of alcohol consumption. These drugs are rarely administered alone, it is just as important to supplement medication with therapy. 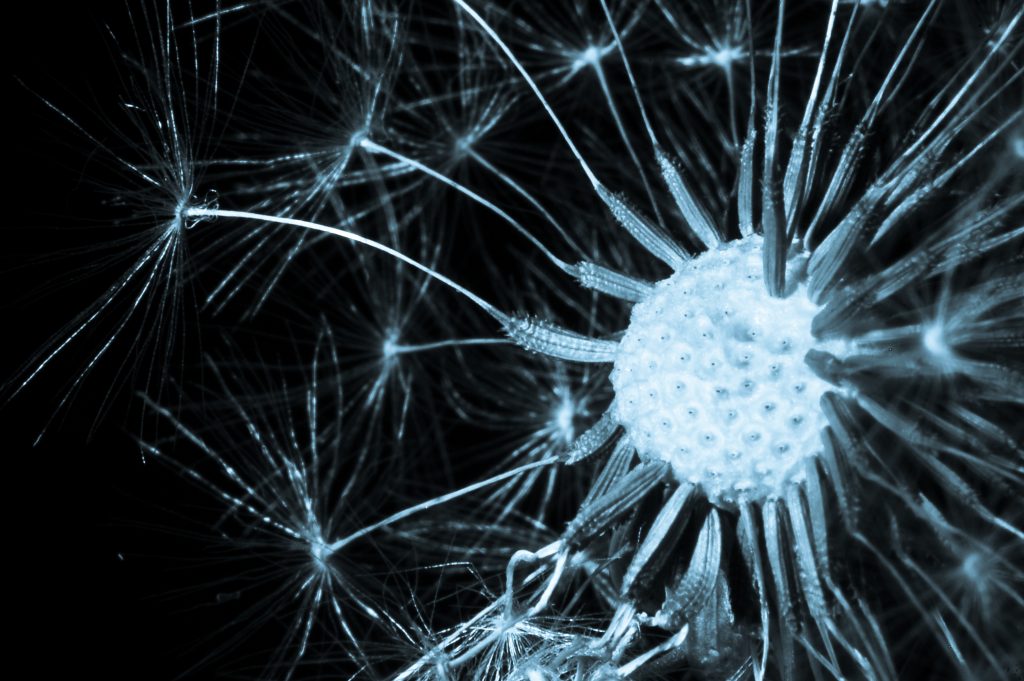 Long-term alcohol abuse affects the functioning of neurotransmitters in the brain.

The consensus seems to be that there is a J-shaped relationship between alcohol consumption and mortality, with light to moderate alcohol consumption associated with lower incidences of cardiovascular disease. However, evaluating the causes of multifactorial diseases such as cardiovascular disease is difficult. Not all factors can be isolated and controlled for, so results should be taken with a pinch of salt. Moreover, there is further ethical dilemma in whether health guidelines should recommend people drinking for health reasons, since alcohol dependence can easily manifest. There is also some age disparity, with alcohol consumption among the elderly associated with reduced use of sleeping medication, improved cognition performance and social contact, whereas, younger drinking is associated with binging and violent and risky behaviours.

Many people grow up with the idea that alcohol is a treat, something to enjoy when you’ve achieved something or had a long day. So drinking in moderation to achieve some health benefits could be favourable among most people. But alcohol dependency is an addiction, a disease and an incredibly slippery slope. In some cases, the proven long-term effects of alcohol abuse are not worth the risk, especially those that may be predisposed to addiction. Therefore, it’s up to each individual to decide whether they’re going to crack open a bottle of red tonight.