It’s not all doom and gloom – Conservation success stories

The world is tired of hearing about the devastating impact humans are having on the Earth, so am I! Hence I’ve put together some examples where science has succeeded in helping threatened species survive the Anthropocene. Along with ensuring the world understands that society’s current trajectory is unsustainable, it is just as important to show that conservation does have some worth.

Ultimately it’s in our best interests to conserve as the Earth provides us with what biologists call ecosystem services. These services include carbon storage, water provisioning, medicinal herbs, pollination, the list goes on but the take home message is that we cannot survive without them. A recent study showed that sites under conservation protection can deliver higher levels of ecosystem services than sites that are not protected. This is a direct and economic incentive for us to conserve important sites around the world. Basing conservation plans around vital services is a good way to promote further conservation management, consider it a domino effect. If scientists can use government funding to good effect, more future investment is likely to be secured for conservation.

We should not only conserve so that we can reap the consumptive uses of some species and their ecosystems. The sheer diversity of nature that evolution has provided should be enough of a reason to attempt to conserve as many species as possible and here are a few such species. 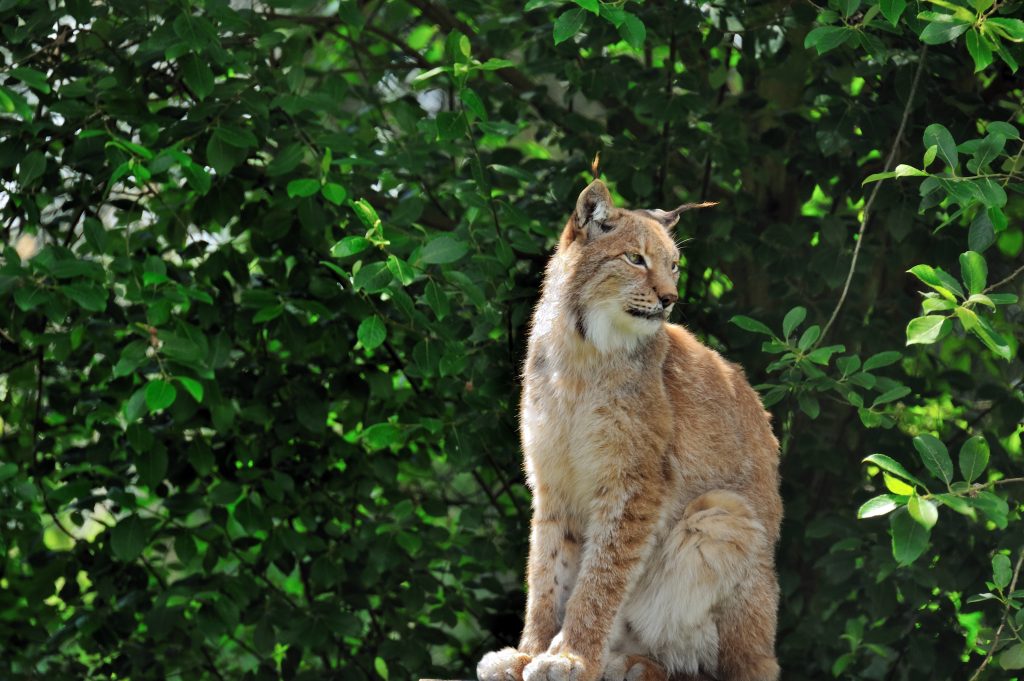 This lynx was the world’s most endangered cat in 2002, primarily due to reductions in its rabbit prey and high mortality levels in road accidents. EU-backed reintroductions into Mediterranean forests previously occupied by the lynx have been supported by a successful captive breeding programme. The programme has produced a ‘baby boom’, increasing population numbers and maintaining genetic diversity of the species, which is vital for long-term survival of the species. 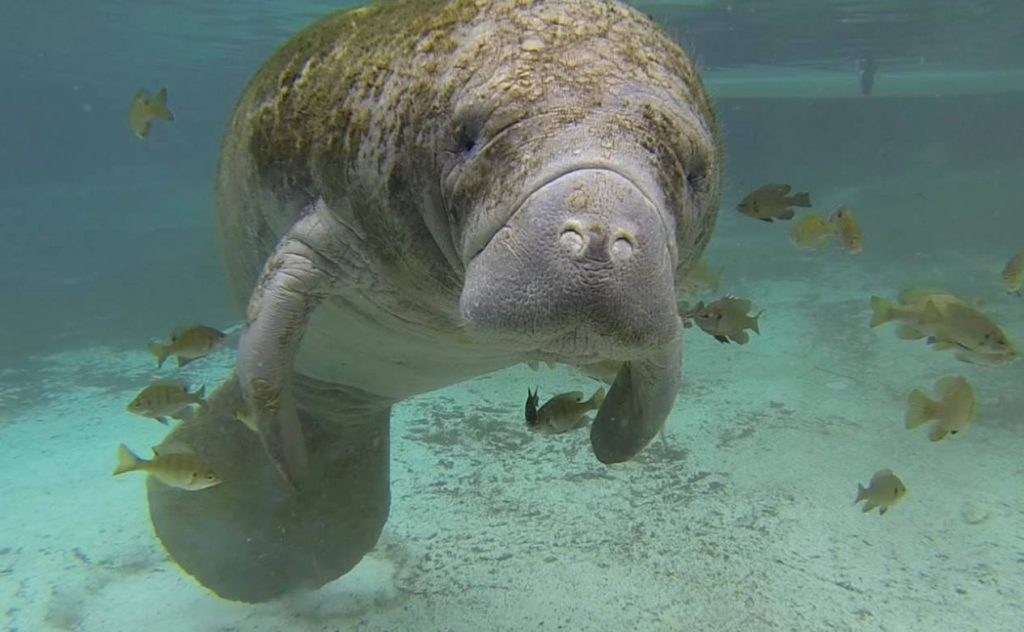 This endearing creature may seem doomed to extinction but despite its sluggish appearance and very particular warm water requirements, it is due to be removed from the US endangered species list. Manatees were and still are principally under threat from illegal poaching and watercraft collisions. Population numbers however have shown signs of recovery due to habitat protection and reduction in human activities such as fishing. Being such a unique flagship species has its perks; manatees have managed to attract public engagement, particularly in Florida, and are a charismatic species to conserve. 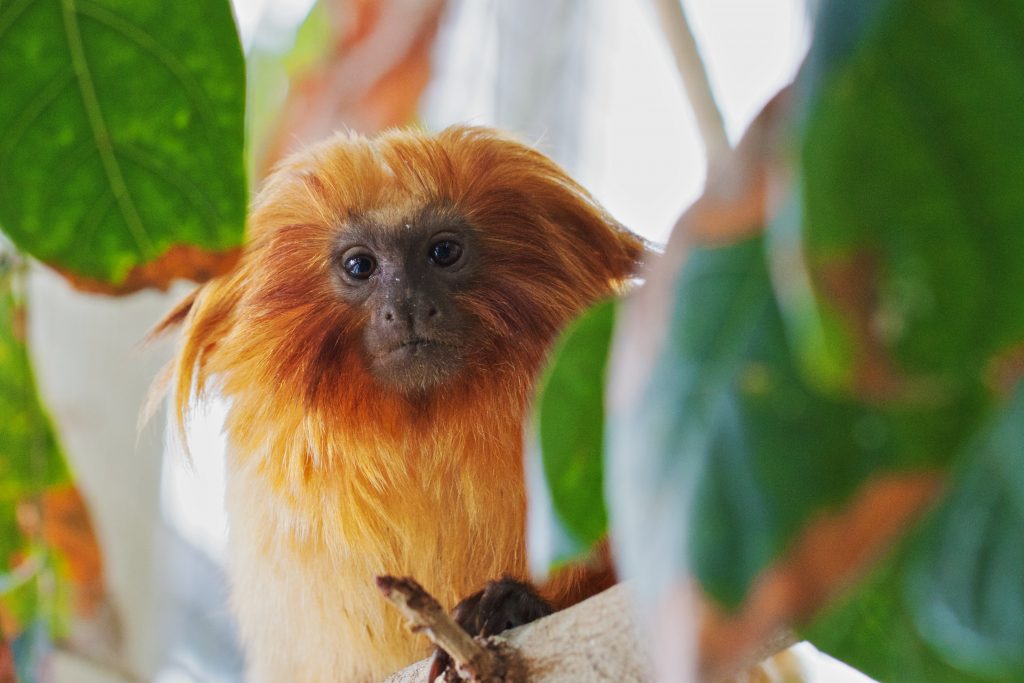 These monkeys, native to the Brazilian Atlantic Forest, are another flagship species, but have required a different conservation approach in order to be rescued from extinction. Over the last 50 years, their populations have been extremely fragmented by habitat loss. Their small isolated populations have suffered from reduced genetic diversity and inbreeding, which can maintain deleterious traits in a population such as decreased disease immunity. Conservation efforts have focused on captive breeding and translocating tamarins between forest sites to increase gene flow between populations. A population low of 150 individuals in 1969 has now been increased to more than 1000 but continued loss of forest cover means expansion of the wild population is limited. 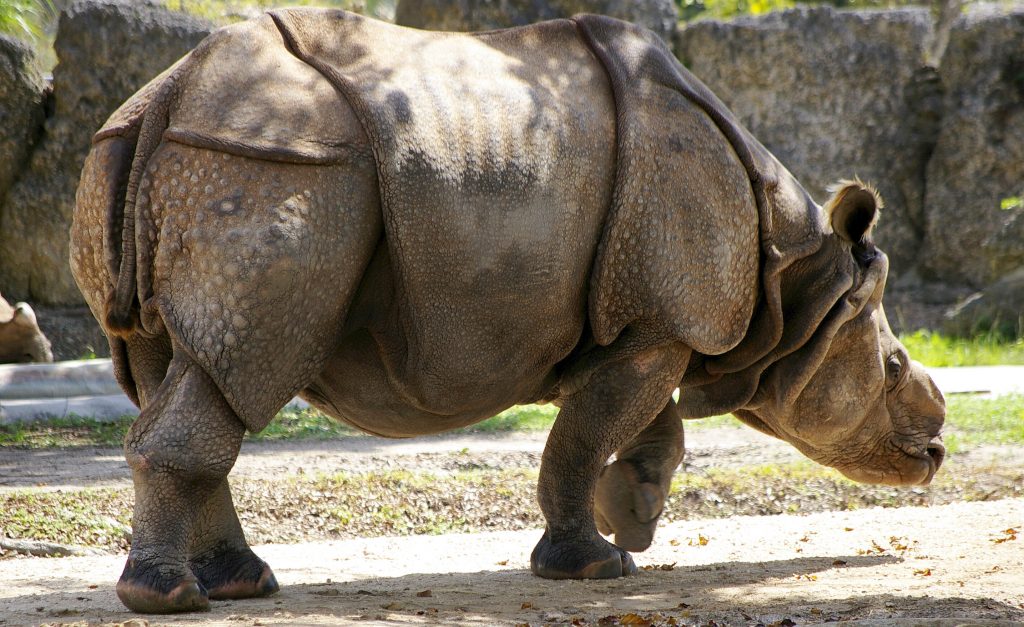 These rhinos are having a bit of hard time, they’re stalked incessantly for their horns and their grassland habitat is being invaded by exotic plant species. To make matters worse 70% of the population resides at the Kaziranga National Park in India, making the population prone to a single catastrophic event, such as a disease outbreak. Despite this, a multitude of conservation techniques and strict anti-poaching efforts have resulted in the population increasing by annually by 5%. In this case it has taken a combination of translocation, rhino sanctuaries, artificial insemination, captive breeding and habitat restoration (among others) for species conservation to be victorious. 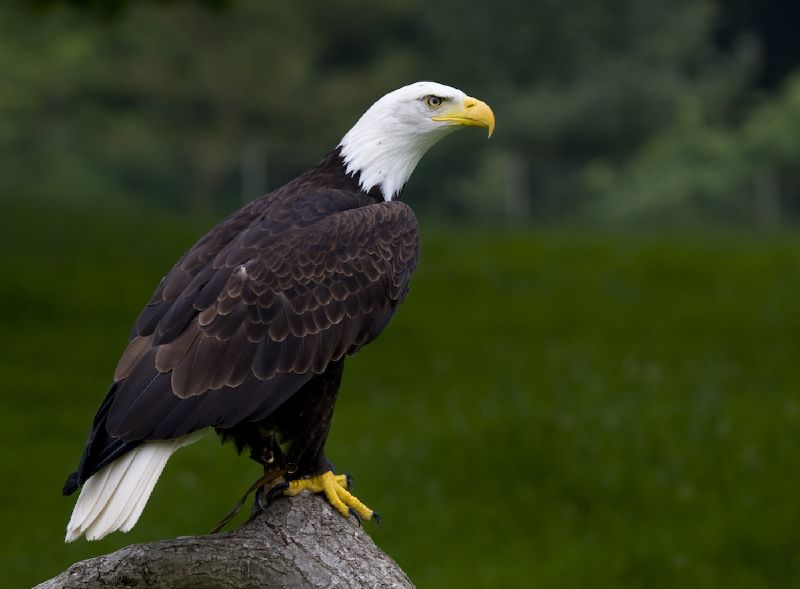 These eagles, which rather disappointingly are not bald, are no longer considered to be threatened. The bald eagle’s conservation has been incredibly successful due to precise identification of the main cause of the species’ decline during the 1950s, the pesticide DDT. Disrupting the eagles’ calcium metabolism, DDT rendered adults infertile or caused them to lay eggs with extremely thin shells. The pesticide was subsequently banned in the US in 1972 and population growth rates responded positively.

These success stories don’t mean we’ve become masters at species conservation. There’s still a lot to learn; thousands of species will go extinct before we’ve even discovered them. Furthermore simply throwing money at a threatened species will not necessarily be beneficial. There are many more obstacles than even ‘success stories’ can’t avoid. For example, translocation of golden lion tamarins into new areas of forest exposed individuals to callitrichid hepatitis.

I’ve decided not to touch on the economics of conservation because that’s another debate to be had, although I won’t disregard the fact that money can be a major driver and conflict in species conservation. In my eyes, you can’t put a price on biodiversity. I’d like to emphasise that with such vast amounts of biodiversity on Earth, with species conservation it’s definitely not one size fits all. Instead, each species requires a uniquely tailored conservation plan that is not always possible.