Neurochemical Mechanism for ‘The Blues’ Discovered 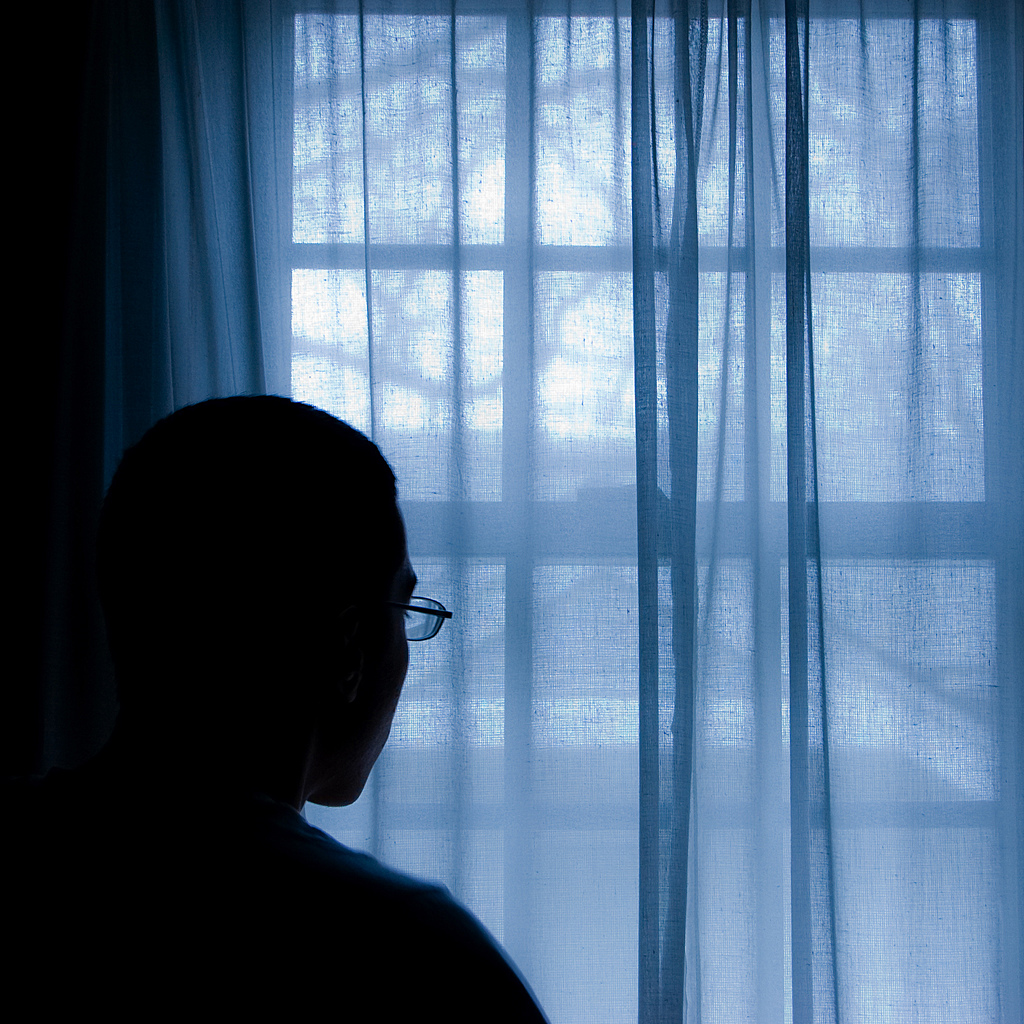 Does Melanocortin spell the end of the blues?

Theories on the causes of depression are widespread, from genetics and hormone regulation to negative experiences and personality, with an association even found between depression and a person’s caffeine intake. No single theory has proven satisfactory. However, researchers at Stanford University have discovered a neurochemical mechanism within the nucleus accumbens of mice which seems to be responsible for a fundamental symptom of depression: anhedonia, the inability to experience pleasure, more commonly known as ‘the blues’.

Though the research was conducted in mice, they have often been used to successfully model human neurological conditions, such as epilepsy, due to the anatomical similarities between rodents and humans.

The researchers subjected mice to chronic stress – which is implicated in the onset of depression – by placing them in a small tube with a few air holes for several hours a day. They were then subjected to the sucrose preference test, a widely accepted behavioural measure of anhedonia in mice. Given the choice between water and a solution of water and sucrose, healthy mice opt for the sugar solution, whilst anhedonic mice show a decreased preference for it. This lowered preference was observed in the stressed mice, but did not occur in stressed mice administered a chemical to cause depletion of their Melanocortin receptors to near a normal level. Additionally, depletion of Melanocortin receptors in mice not subjected to stress had no effect on their sugar preference. The same effects were found using cocaine instead of sugar, showing that the increased Melanocortin receptor levels resulted in a lowered sensitivity to reward, rather than merely a suppressed appetite.

Whilst specific neurotransmitters, the monoamines, have previously been implicated in depression, this theory became increasingly unsatisfactory, with contradictory findings – such as an increase, rather than the expected depletion of implicated neurotransmitters – emerging. Therefore the finding of a mechanism for one symptom, rather than the disease as a whole, could prove more satisfactory in both explaining depressive disorders and developing treatments for major depressive disorder and other conditions of which it is a feature, including schizophrenia. Currently, antidepressants increase the availability of neurotransmitters serotonin and norepinephrine, but are ineffective in around half of those prescribed them. Also, most of the improvements made to antidepressants have been in reducing the side-effects (ranging from a dry mouth to weight gain and interferences with sexual functioning), rather than increasing their effectiveness.

Another possible hindrance to current antidepressant development could be the behavioural measures of depression which are typically used. Firstly, the mice are often subjected to a single stressful event rather than chronic stress, though it is chronic stress that is associated with the onset of depression in people. Also, measures such as the Porsolt forced swim test – in which a mouse is placed in a narrow tube filled with water until it gives up and stops swimming – attribute a state of mind, despair, to the mice, which is inappropriate. By not inducing anhedonia, these measures do not allow the drug’s effect on this symptom to be investigated. The researchers showed that the mechanism causing anhedonia was separate from the mechanism causing the mice to give up during the swim test, as the depletion of Melanocortin receptors had no significant effect on the time taken to give up. This means that the research has opened up an entirely new approach to testing antidepressants.

Melanocortin is already of interest to drug companies due to its effect on appetite, meaning that Melanocortin-inhibiting drugs could readily be made available to test on patients. However, anhedonia is just one symptom of depression, though a major one, so the effectiveness of such drugs remains to be seen. Also, potential side-effects are unknown and could be social as well as physical. For instance, Parkinson’s disease patients have been known to engage in impulsive behaviour, such as gambling, due to the action of dopamine-facilitating drugs used to treat the disease. Also, outcomes for major depressive disorder have been shown to be better when antidepressants are combined with therapy.

Nonetheless, this finding is promising not only in identifying a new approach to developing antidepressants but in terms of understanding anhedonia and its role in several mental health conditions, including depression.