You must be crazy! 6 weird scientific theories 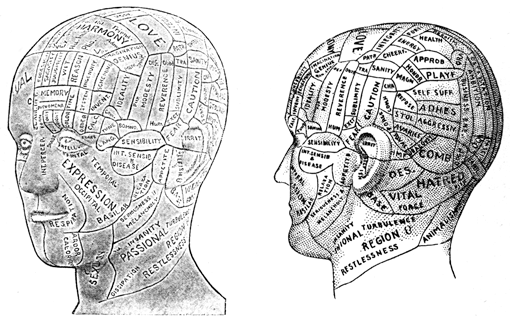 In around the 1900s, scientists believed that it was possible to tell a person’s personality from the shape of their skull, including their behaviours and intelligence. They thought that the area of the brain related to a certain trait, such as confidence or optimism would grow large enough and strongly enough to push out that region of the skull. Feeling the skull for these bumps would tell phenologists which traits were strongest in a person. This is now known not to be accurate, however, the field does have a glimmer of truth – although this was not known at the time, different thought processes do occur in different parts of the brain.

Life on all planets and even stars 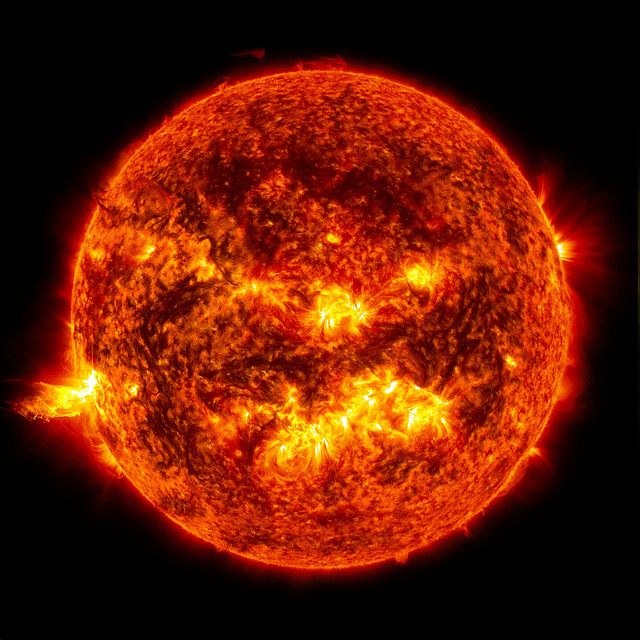 In the 1700s, it was widely believed that there was life on the surfaces of all the planets. As astronomers first started to use telescopes, some thought that the sun was a planet covered with a ‘resplendent surface’. They argued that sunspots were areas where we could see the actual surface of the sun due to holes in the atmosphere or mountains poking above a layer of clouds. A few years after this theory was put forward, Thomas Young noted the problems that the sun’s gravity (which is much higher than that on Earth) would cause the theory, and eventually our understanding of the sun improved to reach where it is today.

This theory comes from Aristotle, who claimed that an animal could grow out of an inanimate object, such as a maggot growing from rotting meat. This theory was accepted for 2000 years, and was even tested in the 17th century. The idea of the test was simple: add a sweaty shirt and some wheat husks into an open mouthed jar. Mice turned out to appear, and this wasn’t attributed to the mouse’s taste for wheat, but the spontaneous generation of the mouse. The theory only started to be disproven when Francesco Redi put rotting meat in several flasks, and sealed some completely, some with gauze and some not at all. He only found maggots when flies couldn’t get in (i.e. only in the open jar), showing that maggots are the larvae of flies. The spontaneous generation theory was finally disproven when Louis Pasteur boiled meat broth in a flask, heated the flask’s neck and bent it into an S shape, so air could enter but particulate matter and microbes were trapped in the curve. The broth didn’t grow any microorganisms until Pasteur tipped the flask, flooding the curve and pulling the microbes into the solution. 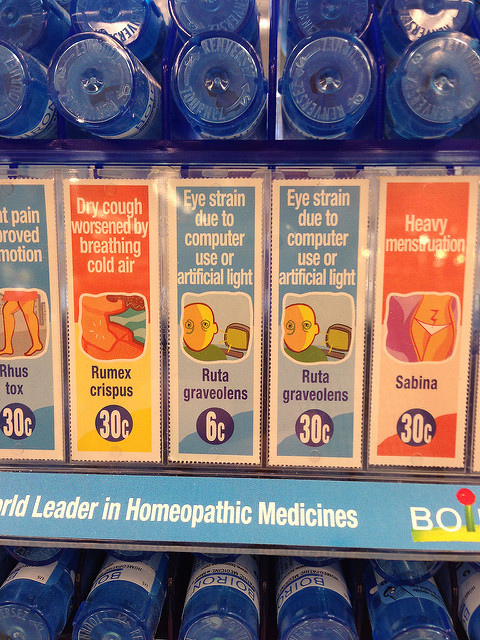 This one is still somehow in circulation today – the idea that mixing a chemical or drug with water and then diluting it hundreds of times will somehow still have an effect. Scientists in the 18th century claimed that the water somehow remembers the drug, and that this even alters the structure of the water. Study after study have now shown that homeopathy is, ahem, nonsense, but still people continue to use it, including, in some areas, the NHS. Maybe applying this to your night out could get you just as drunk for a fraction of the cost, then…

In the 1600s people thought it was possible to turn any metal into gold. They thought that first they needed to find the philosopher’s stone (this is from where the stone from Harry Potter gets its name), which was capable of initiating the transformation of a metal to gold, as well as giving humans immortality. The study was called alchemy, and was all about reaching perfection, since gold was considered the perfect element. It was taken very seriously, with alchemists’ findings being written in code so that they couldn’t be stolen. Even Isaac Newton worked harder on alchemy than he did on physics, writing thousands of pages of notes on his research. It turns out that creating gold this way is impossible, but luckily, out of alchemy grew chemistry, so it wasn’t all in vain.

Lambs grow from the ground 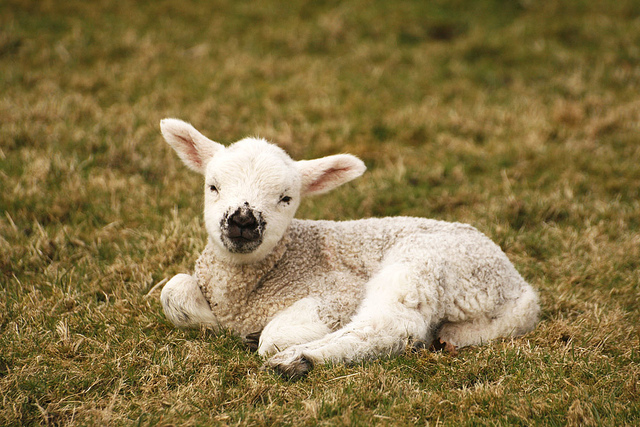 The ancient Greeks thought that lambs could grow straight out of the ground, attached to a stem. Europeans adopted the idea in the 14th century, recorded in the legend of the Vegetable Lamb of Tartary. This may have come from the first western accounts of cotton plants, in which ancient Greeks found the plants and called them ‘trees on which wool grows’.  Europeans already knew where lambs came from, but people started to believe the story that lambs could grow from the ground, with one writer even claiming that in India, ‘there grew… a wonderful tree which bore tiny lambs on the ends of its branches. These branches were so pliable that they bent down to allow the lambs to feed when they are hungry.’