Magnetic monopoles: do they exist? 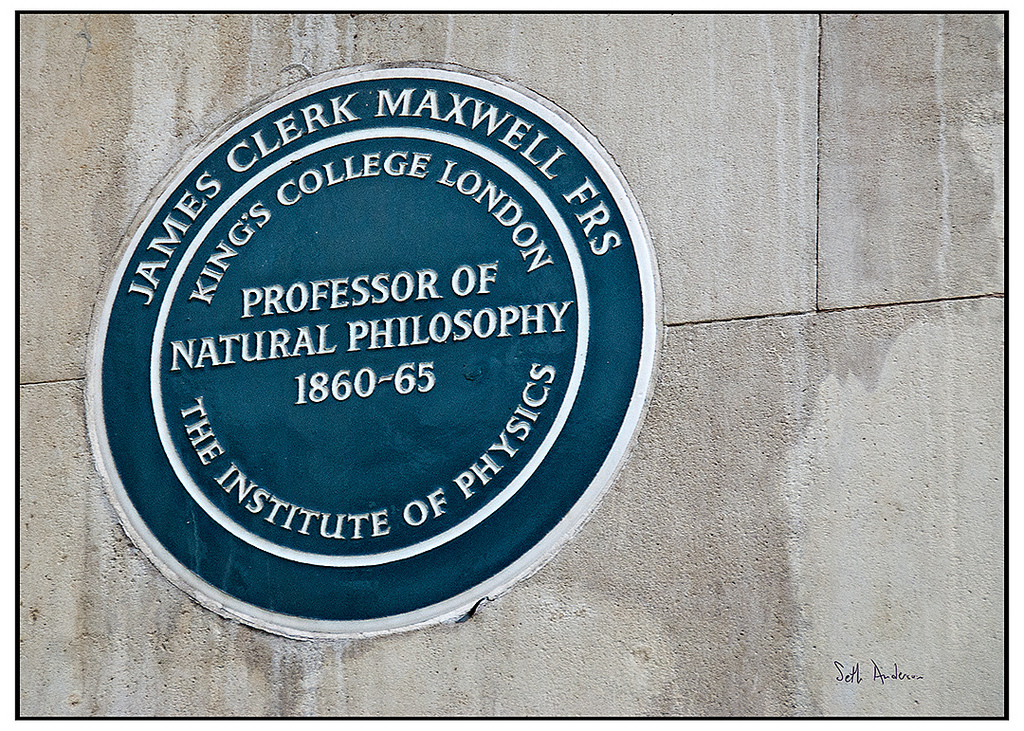 Ever since James Clerk Maxwell derived those four famous equations that describe electromagnetism in 1873, scientists have been on the hunt for the Holy Grail that is the magnetic monopole, a particle with a single magnetic pole, the magnetic analogue of the electrically-charged particle. There is an asymmetry in Maxwell’s equations – the electric field and magnetic field can be switched in place in every respect except relating to the presence of isolated charges. In other words, though these equations allow for the existence of the proton and the electron, the positive and negative quanta of electric charge respectively, they do not predict the existence of particles serving as solitary north or south magnetic poles. Indeed no such particles have ever been observed or created experimentally. But, like with the theorised Higgs Boson that may have been detected by the LHC last year, is it a just a case of finding them, or do they simply not exist?

Although the magnetic monopole is not hypothesised by Maxwell’s equations, there is reason to believe it exists. In 1933, exactly 60 years later, English physicist Paul Dirac proved that magnetic monopoles could be consistent with Maxwell’s equations, but that if just a single one existed in the entire universe then electrical charge would have to be quantized (come in discrete packets). Electric charge is in fact quantised – we can only ever find charge in integer multiples of a single quanta of charge, the magnitude of the charge of an electron or proton, as experimentally shown in Robert Millikan’s famous oil experiment, a phenomenon that remains unexplained. (A particle physicist could argue that down, strange and bottom quarks have a third of this elementary charge but whether we take the elementary charge to be that of an electron or those quarks, charge is still quantised.) So the existence of the particle does not contradict what we have observed in nature.

What’s more, magnetic monopoles are necessary for various grand unified theories of particle physics, as shown by Polyakov and Hoof’t, including string theory and superstring theory. These theories provide calculable and explicit predictions about the properties of the particles. If they existed, magnetic monopoles would be an entirely new type of elementary particle. They would be completely stable (they would never decay to other particles) and would be relatively easy to study experimentally because they would interact fairly strongly with the electromagnetic field. In most grand unified theories the magnetic “charge” of the monopole is half of the reciprocal of the charge on the electron, a value called the Dirac charge. The monopole is generally expected to be extremely heavy for an elementary particle, at 1025 eV, a mass that would be typical of a bacterium. This huge mass would be the reason that, providing they exist, magnetic monopoles have never been produced and detected by particle accelerators. To put that mass into context (recalling that by Einstein’s E=mc2 mass and energy are equivalent) the LHC, today’s highest energy accelerator, currently collides beams of particles at energies of 4 TeV, which has order of magnitude of 1012 electron volts. Such high energies were available in the early universe, just after the Big Bang, though, so one possible place to search is in cosmic rays, or extraterrestrial matter such as asteroid rock. In fact, in 1975 a moving monopole was thought to have been detected in cosmic rays, but it turned out to be a platinum nucleus in decay.

Obviously, finding a magnetic monopole is no easy task. Naturally, magnetic particles are observed as dipoles – north and south poles combined. The obvious but naïve way to search for a monopole would be to take an ordinary magnet and cut it in half to try and separate the two poles. If you tried this, you would see that the freshly cut ends become new poles, with the opposite pole to the one on the end of the same piece. You could try halving the magnet again and again in the same way ad infinitum but each time you would get a new pair of poles. Evidently a more systematic method is required. Scientists decided to look at earth’s North and South Poles, believing that the earth’s own magnetic field would act as a funnel for the particles. Fans of the sitcom “The Big Bang Theory” may recall the episode “The Monopolar expedition” where lead character, string theorist Sheldon Cooper, is invited to the North Pole to hunt for the monopole, anticipating a Nobel Prize for its discovery. In particular, physicists very recently analysed polar igneous rocks that began in the earth’s mantle, but found nothing.

There has however been some success in the search. Although the genuine article has not been observed, two research groups (Tom Fennell of the Laue-Langevin Institute in Grenoble,France, and Jonathan Morris of the Helmholtz Center Berlin for Materials and Energy) have found analogues in spin ice, a crystalline material arranged in the same molecular way as ice but with rare earth metals in place of the oxygen atoms. However these analogues are limited to existing in the spin ice, so they are not quite what theorists are looking for.

Why do researchers bother on their quest for this elusive particle? Well, if we could produce them in a significant quantity, they could be made to flow just like electrical charges, resulting in a magnetic equivalent of electricity that would revolutionize technology. Will one ever be found? We are no more certain than we were 140 years ago when Maxwell’s equations were published. Dirac successfully theorized the existence of the positron – it remains an open question today as to whether the magnetic monopole will be another particle he has anticipated. Watch this space.