January 2013: a month in Science and Technology 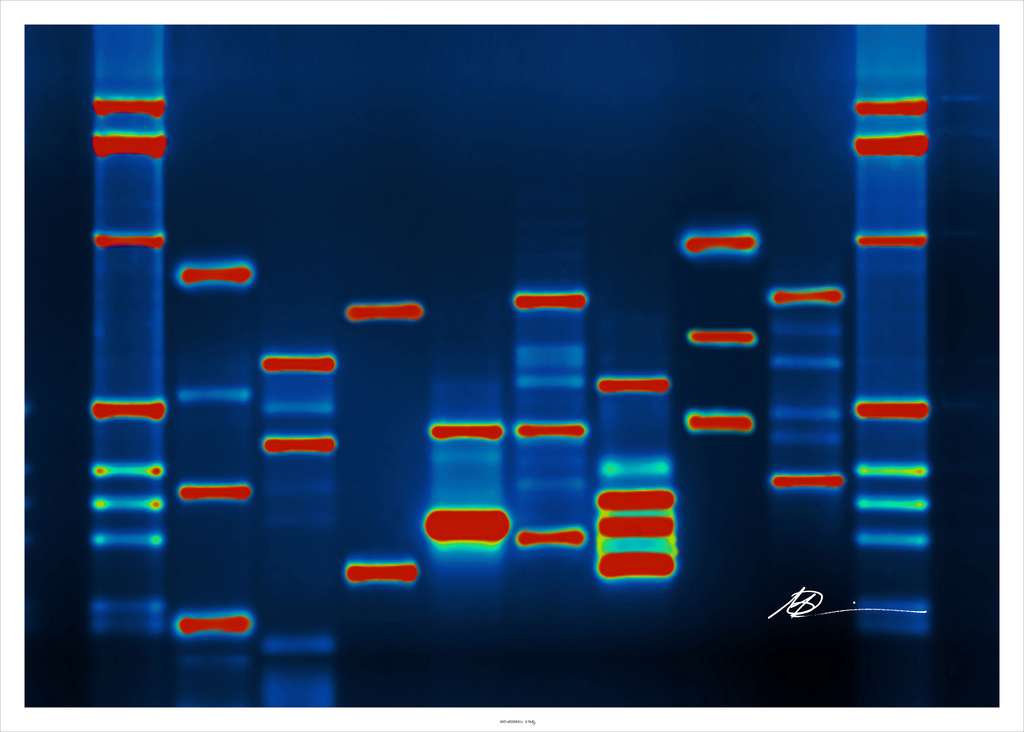 January 2013: a month in Science and Technology

The world of science and technology moves so fast that if you blink, important developments might pass you by and swiftly become old news. Admittedly, it’s hard to keep up in the midst of the digital revolution. Even as we approach the end of the first month of 2013, there have been a number of interesting discoveries that The Bubble considers newsworthy. This a round-up of findings that have emerged this month, along with links to find out more.

4 January – Firstly, we have to hand it to doctors in Leeds General Infirmary, who performed the UK’s first hand transplant to bring in the New Year. After spending over two years on the waiting list, a 51-year-old man underwent an eight hour operation in which his disabled right hand was removed and replaced with one provided by a donor. Doctors hope that he should soon regain both movement and feeling in the limb, as nerve structure was painstakingly restored by two teams of surgeons. The lucky patient aims to return to work and become more independent in dealing with day-to-day activities. This comes 21 years after the world’s first hand transplant in France; unfortunately, however, that patient had the limb removed after two years due to stress.

Toyota takes us one step closer to fully autonomous cars. Not only are they capable of responding to information and hazards present on the road, the cars are equipped with ground-breaking technology that monitors the driver and communicates with other cars to ensure a high level of safety. The Japanese manufacturer aims to herald in an age of zero collisions by identifying the positions and behaviour of pedestrians and the status of traffic lights, to name but a few features. This follows news of Google’s self-driving cars which completed 300,000 miles without a single accident.

6 January – Back to the UK again; British researchers have managed to cure blindness in mice by injecting photosensitive cells into their eyes, whilst offering encouraging news about the possibility of developing similar treatments that can be applied to human patients. However, there are doubts about the quality of eyesight that can be restored. Nursery rhyme purists have spoken out against what they see as a blatant attack on the cherished ‘three blind mice’ rhyme, whilst farmers’ wives are hoping for some rodent-free respite in the New Year.

9 January – A US-based company has taken inspiration from video-games and applied auto-aim to firearms technology, allowing a hunter to select a target and set the rifle to fire only when the target lines up in the crosshairs. The firm also takes firearm technology one step further by automatically recording video data from the gun’s scope to a ‘black box’. This not only allows users to upload videos to YouTube to gain shooting advice from experienced hunters, but also proves beneficial to law enforcement agencies investigating firearms incidents.

10 January – The British Institution of Mechanical Engineers published a report claiming that fifty percent of all food is wasted throughout the world. Strict sell-by dates, retailer promotions and fussiness are blamed for the 2 billion tonnes that are thrown away every year. 30% of all British vegetable crops are reportedly thrown away due to unmarketable physical appearance. Is it time to cherish the cherry, canoodle with the carrot or adore the apple that fell out of the ugly tree?

11 January -Technology companies ushered in a revolution by unveiling ultra-definition TVs. Dubbed 4K UHD, the technology offers four times the number of pixels currently offered by 1080p HDTV, which is just shy of the bump in pixels that HDTV offered over standard definition viewing. Whilst compatible TVs are currently on sale, prices start at around £15,000 and there are currently no 4K television broadcasts. In addition, Blu-Ray technology does not currently offer the bandwidth and capacity to meet the 4K standard. However, Sony has announced a downloadable movie service that will cater towards 4K content this year. Furthermore, it’s worth mentioning that it took 8 years for the first HD content to become available after the introduction of HDTVs.

12 January – There’s something in the air in Beijing, according to scientists in China that have shown that air pollution is now 20 times the level recommended by the World Health Organisation. This follows rapid industrial development and has reduced visibility to just a few hundred metres. At this level, children and the elderly are advised to remain indoors, since the risk of infection is extremely high.

18 January – Japanese scientists have devised a ‘privacy visor’ prototype that allows wearers to appear invisible to facial recognition systems and simultaneously lose 100% of the wearer’s remaining street-cred. Researchers use infrared light to create ‘noise’ that confuses even the most sophisticated software algorithms.

24 January – Synthetic DNA strands could soon be the future of data storage, following research by scientists who have successfully stored William Shakespeare’s complete collection of sonnets, an mp3 and a pdf file on a single strand of DNA the size of a piece of dust. One particular facet of DNA storage is its life-span and durability, since scientists have been decoding data from organisms dating back tens of thousands of years. Let’s hope that this allows scientists from the distant future to unearth DNA strands left by our self-driving-car-owning privacy-visor-wearing super-efficient-hunter descendants that allow them to enjoy Nicki Minaj’s Va Va Voom.