Is the PC Ready to Die? 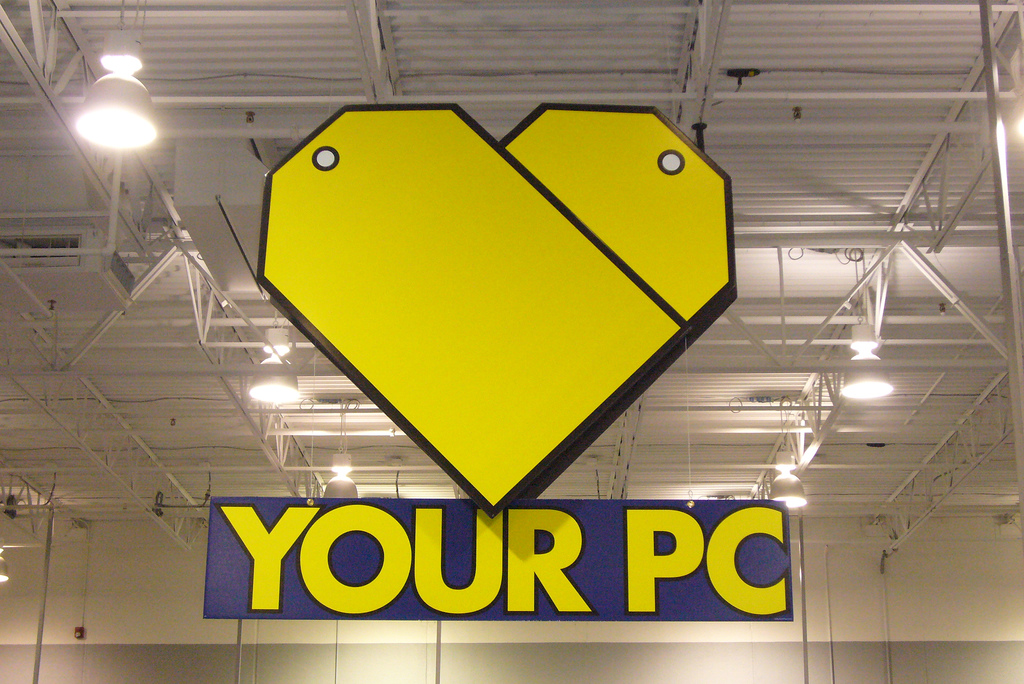 While some claim the PC is becoming archaic, others believe PC’s are in need of a rebirth and a resurgence

If you’ve upgraded to Windows 8 since its launch, you may have spotted the giant buttons on the new Metro Interface. To anyone who’s even slightly competent with a mouse, this may seem unnecessary, but the truth is that Windows 8 is, at its core, an operating system for tablets. But why would Microsoft, which has made hundreds of billions producing software for PCs, suddenly put their weight behind tablet computers – the new “fad”? Could this be a sign that things are changing? Was the late Steve Jobs was right in saying the post-PC era has finally arrived?

In the fourth quarter of 2012, PC sales experienced their first year-on-year holiday season decline in half a decade. PC sales were down 6.4% compared to 2011, even though Microsoft released its latest flagship operating system during the festive season. With tablet and smartphone sales both increasing over the same period, it appears there was a clear shift in the contents of people’s stockings this Christmas.

However, it is debatable whether this change is reflected in what people use in day-to-day life. It could be argued that the decline in PC sales says less about its value as a product now and more about the longevity of those sold five years ago. Computer speeds have finally reached a point where the one you bought five years ago is fast enough to do anything you might want done today. When the average person only uses their computer for email, pictures and internet browsing, they’re unlikely to want to splash out on a new £500 Facebook machine. This does mean, however, that when a software is released with a gigabyte or two of RAM more than they currently have, people will decide to upgrade and PC sales may once again grow faster than those of tablets.

Nevertheless, regardless of whether people still use PCs, it cannot be argued that there hasn’t been a dramatic shift in the devices consumers use for web browsing. In 2012, 13% of traffic came from mobile devices. Compare this to 4% in 2010 and it’s not hard to see how Mobile Internet is becoming the internet. This may surprise you as you walk into any office, school or even Durham’s library and see nothing but people working on desktops. We are starting to see a divide in the way that we use computers: tablets are becoming a tool of consumption and PCs a tool of production.

Technology is ever-changing. As phones and tablets dominate the casual market and with laptops as functional as desktops with the simple addition of a wireless mouse, we’re left with the question: what is the role of the desktop in the future? When the PC first became popular in the 80s, people speculated that it would kill the mainframe. Yet 30 years later the mainframe is still IBM’s most profitable line. This isn’t because people still want the mainframes from back in the 80s, but because the product evolved to become something we still need today. The same might well happen for desktop computers. What the PC needs isn’t a death, but a rebirth. Instead, imagine your desktop acting as the home’s digital nerve centre. Your TV, stereo, media, phone system, home security and anything else with a flashing light could all be accessed through the same system.

The PC is not ready to die. The PC is still very relevant to today’s technological needs for both business and casual users. Ultimately, the need for a comfortable machine at which you can work has not and will not go away.