Should we still be classifying humans into ‘races’? 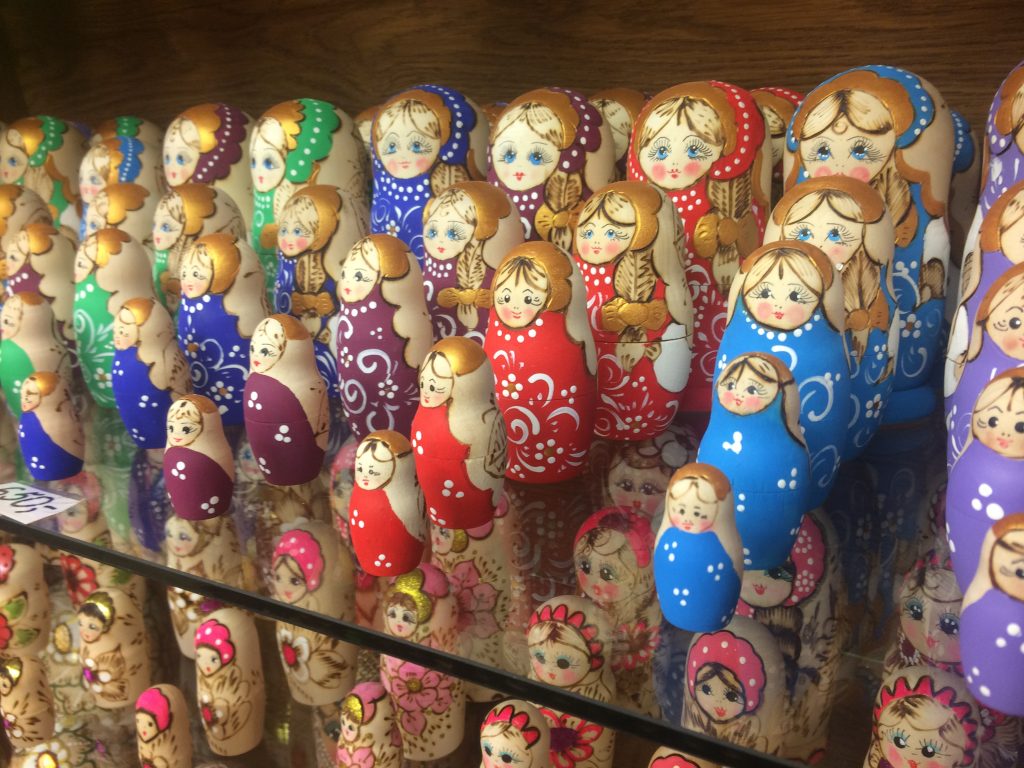 Since the latter half of the twentieth century, the widespread approach to human skin variation has been understood through an evolutionary standpoint, whereas before this, racial classification was the most regarded approach, in which biological ‘races’ were seen as verification for human genetic variation. It has been argued that the racial classification approach should continue to be applied to certain professions such as forensic anthropologists and pathologists. However, these connotations no longer act in accordance with the understandings presented by geneticists and anthropologists.

The variation of skin pigmentation led to the desire to define oneself culturally and biologically into discrete units known as races. Despite the lack of scientific research behind the validity of these ‘races’, early anthropologists nonetheless designated populations into racial categories. The use of comparative anthropology in relation to craniometry was applied by Johann Friedrich Blumenbach (1779) to divide the human species into five races: Caucasian race, Mongoloid race, Malay race, Negroid race, and the American race. Subsequently, in the 19th century, naturalists presented the theory of race entailing three claims: there are perceptible and discrete racial categories, populations within these racial categories differ in many ways, and we genetically inherit these racial differences. However, this view has been disproved by biological anthropologists.

‘Race’ as a concept itself is not a valid method of classification, as it uses arbitrary taxonomy as a way to present variation in human beings, and it may have restricted use in the analyses of biological variation. The definition of race can also be variable; race can refer to nationality, skin colour, or religion, thus leaving the questions of whether the existence of variations between ‘races’ up for debate as one does not have an explicit definition of what ‘race’ is.

Franz Boas challenged the prevailing ideas about human biology and ‘race’ that early anthropologists such as Blumenbach and Linnaeus proposed. He conducted a study on skull shapes between immigrants in the US and their children born in the United States, comparing them to see if there were any significant differences in the craniometry. Boas concluded that the shape of the cranium seemed to be sensitive to environmental influences, especially in regard to the plasticity of the cephalic index, in which there were measurable changes found. This study suggests that variations in anatomically modern humans are more susceptible to environmental factors and are not a justifiable marker for racial phylogeny.

To elaborate on this, humans have low genetic variation and are homogenous in terms of being genetically similar; this is attributable to the fact that humans have descended from a small population and are thus genetically uniform. Therefore, taxonomic classifications may work better with species other than humans, such as chimpanzees, who have a higher genetic variation within their species.

Changes in environment and climate gave rise to variations in skin pigmentation as a result of protection against UV induced melanomas. However, these variations are literally only skin deep, as humans have very low genetic variation. Nonetheless, the concept of ‘race’ is still used as an inadequately defined indicator of diversity and an imprecise representation of the relationship between ancestry and genetics.