Being human – how evolution has driven our intelligence

The human species is remarkable, we’ve battled through evolutionary time and won the struggle for survival. We’re at the top of the food chain and we’ve mastered life on Earth, with our footprint extending to 83% of the Earth’s surface. It’s our remarkable evolutionary history that has led us to where we are now, in particular our brain that has fostered our superior intelligence. Intelligence is a unique combination of neural processes including problem solving and learning, memory, perception, self-awareness and theory of mind.

Our superior intelligence is undoubtedly down to the unique evolution of our brains.

The human brain has tripled in size across the past seven million years, with the majority of this growth occurring in the past two million years. The first species of the genus Homo, H. habilis appeared approximately 1.9 million years ago. They are considered to be the first tool makers, using stone flakes to butcher and skin animals. The use of tool technology is also evident in the small teeth of H. habilis, which is indicative of a higher quality of diet. The use of tools would’ve conferred an evolutionary advantage and thus required a larger brain to co-ordinate fine hand movements and manipulate objects with precision. Archaeological evidence also suggests that H. habilis, compared to earlier hominids, showed an expansion of an area of the frontal lobe, known as the Broca’s area. This region of the brain is associated with speech production and language comprehension, so H. habilis may have developed the first language.

In general, species with larger brains have more complex neural connections, which provides a greater potential for conceptual complexity. However, there is a trade-off that limits the development of large brains. An increase in brain size has to coincide with a wider birth canal in females through which a larger skull can fit through. A birth canal too wide limits the ability to run, which would’ve been a crucial skill for early humans.  A solution to this would be to give birth at an earlier stage of foetal development, still allowing for brain growth. This subsequently changed Homo societies, causing them to remain in one place for longer periods so that children could be looked after. This increased competition for food between hunting males, tool-making and thus favouring intelligence.

There is a wealth of debate surrounding the drivers of increased brain size over the course human evolution. Sociality-based hypotheses argue that as hominids began to live in larger groups, selection favoured greater intelligence to facilitate aspects of group living, such as reciprocal altruism and coalition formation. However, this only holds true in select groups of animals such as primates and carnivores. 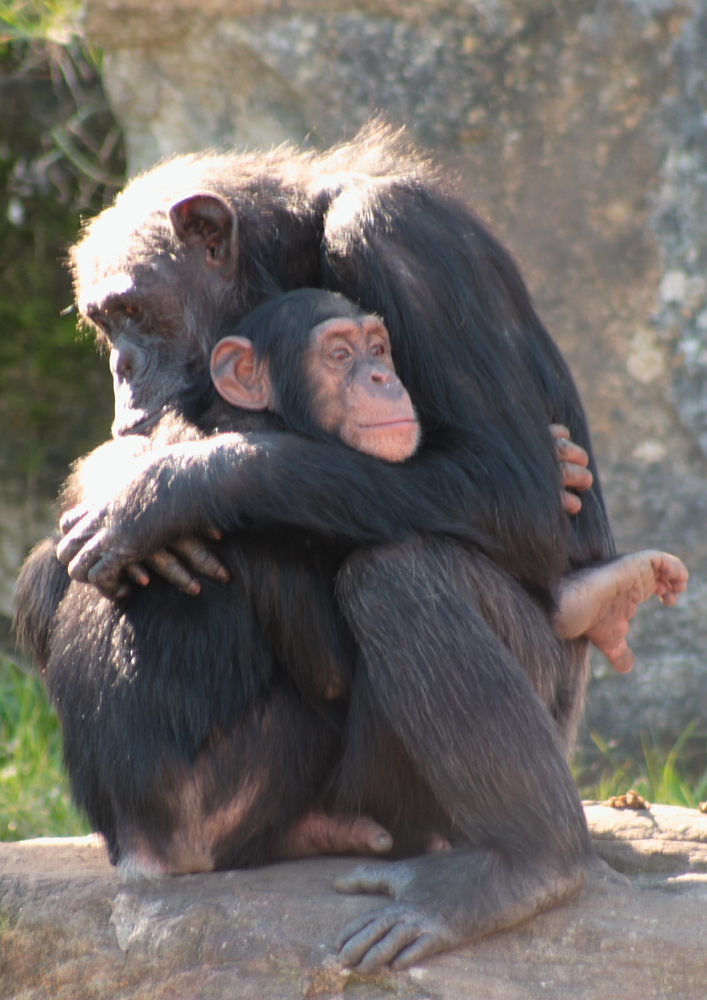 Chimpanzees are social primates and it is this sociality that scientists believe favoured evolution of their brains and intelligence.

Ecological explanations invoke different types of diet that are cognitively demanding in selecting for an increase in brain size. Although it can work the other way round; larger brains are more metabolically expensive and thus require a more nutritional and complex diet. There is evidence that in primates there is a trade-off between brain and gut size. A decreased gut size would select for a higher quality diet, including resources that are more cognitively demanding to source. Some have even proposed that increases in brain size would have protected individuals against brain diseases and injuries, boosting longevity.  The natural world is full of many different ecological pressures, so many forces may have acted in concert to bring about an increase in brain size. 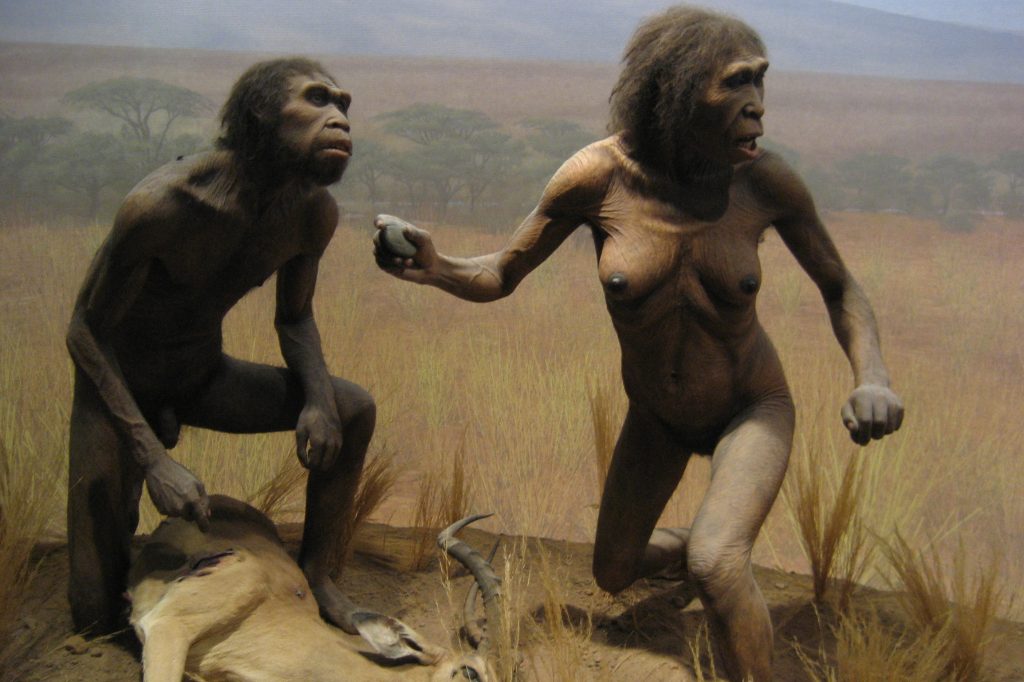 Homo ergaster, which lived about 1.8 million years ago, was adapted to the dry savannahs of Africa. Their legs were much longer than earlier species, giving them to the ability to run efficiently on two legs.

Modern humans, Homo sapiens, interestingly have a smaller brain size than the Neanderthals, who went extinct 40,000 years ago. Recent scientific evidence as suggested that when it comes to intelligence, it’s not necessarily brain size that matters. Brain structure and functional connectivity appears to be more important when it comes to cognitive capacity. The frontal and parietal lobes in the brain are also vital processing areas for intelligence. Even though some brain characteristics, such as brain volume and grey matter volume among others, have been identified as correlates of intelligence, they cannot explain all of the variance in intelligence distributions. Correlation is not evidence of causation and results vary depending on how intelligence is measured. Intelligence is an integration of complex neural processes. Defining it and finding reliable biological proxies for it is thus extremely difficult.  The discovery of a primitive hominid, Australopithecus sediba in South Africa, with a small but unusually advanced brain further strengthens the case. 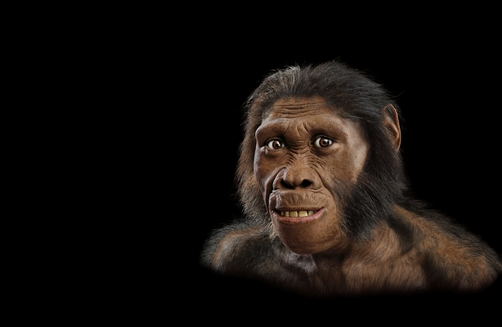 Even now our brains are changing, particularly in how we are using them. Technology is arguably a significant influence on the brain. Ecological and social pressures have historically forced the development of technology and thus our brains. In the present day, we rely less on our brain for memory and more so on our phones and gadgets. We are increasing the activity of our prefrontal cortexes, refining our ability to rapidly scan information on our phones. There is increasing worry that as the technological revolution takes a hold we are losing our sense of individual identity and true self, instead immersing ourselves in a virtual reality. We are redefining what is means to be human. Have we reached our peak in our mental capacities as technology takes over? Who knows. Our fate is in the hands of evolution.