Exploring the science in Sci Fi 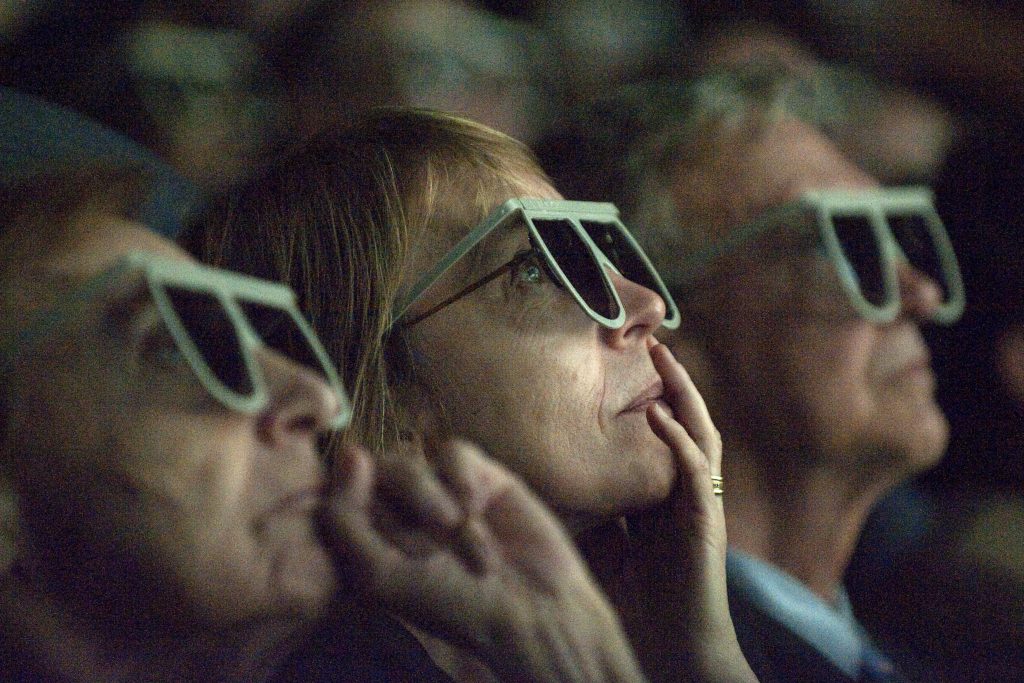 Here I look briefly at some of the science in five popular Sci Fi films. I am not a movie guru but I’d like to encourage audiences to look past the script to consider the science that can form the basis of great entertainment. I believe that often Sci Fi films are overly criticised for not being accurate or realistic, but why should that matter? What’s entertaining is the scientific imagination that films can generate, often giving a strong sense of foreboding.

This epic film focuses on a stranded astronaut’s (Matt Damon) best efforts to return home to Earth and remain in contact with humans. The film quite accurately depicts his knowledge as a botanist to effectively grow potatoes and create water (from hydrogen and oxygen) in order to survive. However, the main problem I couldn’t ignore was the Martian storm that leaves Matt Damon abandoned on Mars. Mars’ atmosphere is actually thinner than Earth’s, so generating high enough wind speeds to knock down a fully grown man is highly unlikely. That aside, I’d like to turn to the supremacy of man that The Martian presents. Even when the odds (and the whole of Mars) are stacked against us, the advanced intelligence of humans predominates.  Humans are, after all, the peak of evolution’s current trajectory. NASA and other space agencies are already aiming to put humans on Mars in the 2030s – for many The Martian anticipates this.

Looking beyond the irresistible cuteness of WALL-E as a character, there is an important obvious message: the detrimental impact of humans on Earth. We’ve already lost 58% of species of birds, mammals, fish, amphibians and reptiles over a 42-year period. But will it eventually get to the point where there is so much rubbish on Earth that humans have to re-locate? Probably not. In some places humans are counter-acting the effects of climate change, through improved flood defence technology and innovative ways of conserving the world’s genetic diversity, such as captive breeding programmes. Pixar’s message is very clear in WALL-E; look after our planet or risk losing calling it home.

Gattaca depicts a future world driven by eugenics, in which a form of genetic prejudice may emerge. The film focuses on a genetically inferior man (Ethan Hawke) who cannot fulfil his dream of space travel. The film emphasises that, despite genetic deficiencies, humans can succeed. Medical technology is advancing rapidly, with research invested into gene therapy for those suffering with cystic fibrosis (CF), with the ultimate aim of replacing the faulty CFTR gene, which causes the disease, with a correctly functioning one. In vitro fertilisation (IVF) can be recommended for parents where there is a high risk of their children developing a genetic disorder, such as CF. In this case, embryos are screened and the healthies are selected to be implanted. Germinal choice technology, if developed successfully, may allow prospective parents to manipulate the genetics of their future children, using screening or direct engineering of blastocyst (an early embryo) cells. This film has an overall positive feel to it, but ethics and possible unintended consequences of genetic engineering, such as discrimination, must be considered.

This film isn’t traditional Sci-Fi but I liked it for its depiction of the fascination man has with technology and the potential consequences of artificial intelligence. This fascination eventually leads to love for the protagonist, a lonely man who writes greeting cards and letters for people. The film is a strange one; it explores the possibility that we can finally crack what makes us human, and program it to inform artificial intelligence. The film eventually suggests that technology can become so clever it may outrun us. Current artificial intelligence is focused on ‘deep learning’, where the system learns for itself using multiple layers of processing. It’s highly unlikely that we will have be able to program human emotions, as seen in this film, and achieve ‘artificial general intelligence’ (intelligence mirroring that of humans) but artificial intelligence has already shown signs of outwitting humans. Professor Hawking has already warned us of the potentially unforeseen consequences of AI; this film can be viewed as doing the same.

I’m only going to touch on a bit of the physics here as there is a whole lot of other science jam packed into this thrilling film. Cutting quite a long film short, a group of scientists and astronauts are sent by NASA to find a new habitable candidate planet humans could potentially colonise. They do this by travelling across the vastness of space and time and through wormholes, theoretical shortcuts in space and time. Predicted by general relativity, wormholes may connect extremely distant points in space together. There is no evidence to suggest that passage through wormholes is possible, or that time and space can be connected and held at two points so that such passages are created. Scientific advisor to the film, Kip Thorne, attempted to make Interstellar’s depiction of a black hole accurate, but it was later revealed that it had to be simplified for audiences, which is probably in our best interests unless you’re a discerning physicist. Nonetheless the film has sparked an increase in attempts to visualise black holes, and has actually succeeded in presenting a simple model of a black hole.

It’s important to remember that, especially with Interstellar, the primary purpose of any Sci Fi film is to entertain, and so they should. It’s incredibly ambitious for any director to depict science with perfect accuracy – that in itself is a challenge as there is a lot we don’t know. We’re not sure what black holes look like, but physicists have some idea of what they could look like. Similarly, we can anticipate the consequences of genetic engineering and start utilising it for medicine, but again there is a high degree of uncertainty, where our current knowledge base is constantly evolving. Sci Fi films are created from the imagination and the imagination is not scientifically accurate, so why should Sci Fi films be?