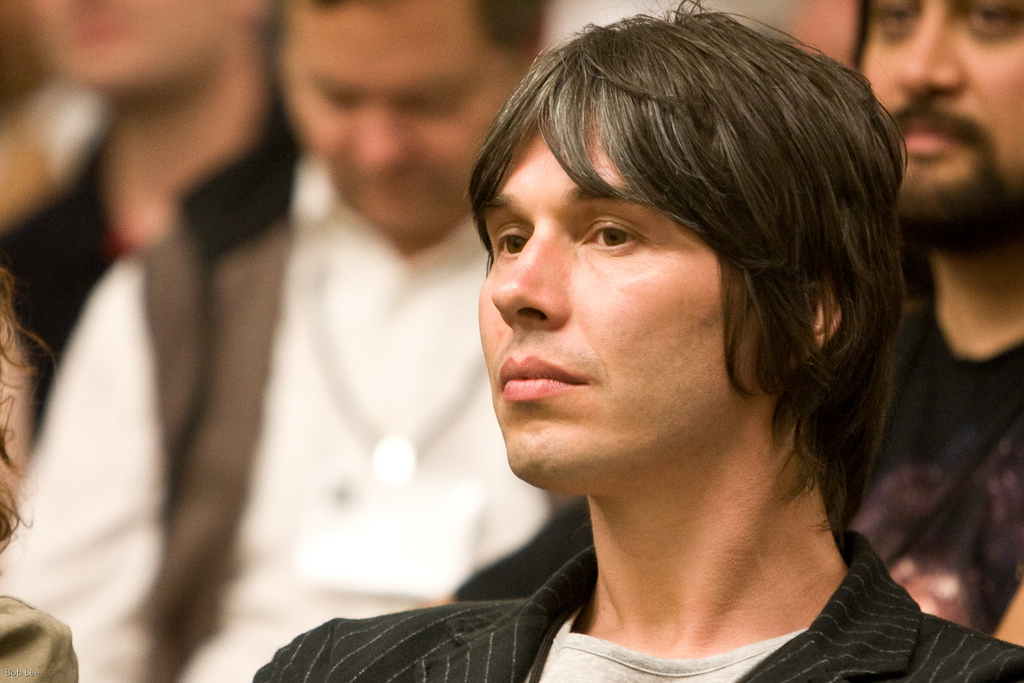 Cox: an adequate successor to Attenborough?

Prof. Brian Cox exploded onto the public scientific scene in early 2010 presenting the ‘Wonders of the Solar System’ series on BBC2. He is renowned for making physics ‘sexy’ with his Northern charm and rock star past. It is undeniable that Prof. Cox has catapulted physics (and to a certain extent science as a whole) into the minds of the public and, most importantly, into the minds of teenagers. He has done some work to dispel the image of studying science as ‘uncool’ yet he is far from perfect – there are several examples of him incorrectly presenting principles/equations on television and these facts cannot be overlooked. He is neither faultless nor all-knowing and so should not be treated as such.

In his new series ‘Wonders of Life’ he managed to get through the entire first episode without once saying the word ‘biology’. Being a biology student myself, I found this particularly vexing given that he was presenting a programme on the topic which biology itself studies. Whilst the content of the programme was appropriate for what he wanted to show – that all life comes from energy released in the Big Bang etc. and that life is the manifestation of the laws of physics (more specifically thermodynamics), this is all well and good when talking about life from a physics/chemistry background. However, the recent announcement from Sir David Attenborough stating that Prof. Brian Cox should be his replacement on all BBC wildlife series (e.g. Frozen Planet, Life on Earth and Africa to name but a few) struck a nerve within me. Prof. Brian Cox is a physicist. Sir David Attenborough is a naturalist.

While I am not saying that presenters cannot make programs on subjects not within their specific field, I am saying that just because Brian Cox is arguably one of the biggest science presenters working today, this doesn’t mean he would be the best one for the job. Chris Packham, presenter of ‘Nature’s Weirdest Events’ and ‘Springwatch’ is himself an avid naturalist and already on the BBC’s radar which led to my confusion at Sir David’s choice of Cox. While Packham seems like a more obvious choice given his enormous involvement in the conservation of wildlife – the very thing that earned Sir David his knighthood in 1985 – Sir David’s statement does not necessarily mean that Prof. Cox will definitely replace him when he retires (and it doesn’t look like this will be happening any time soon) but it interests me why Sir David made the choice he did.

Prof. Brian Cox does not seem to share the same passion for the natural world as other presenters – he has a passion for the phenomena which caused all these creatures to be rather than the creatures themselves. This perspective is fine for programmes looking at the world from that angle, i.e. ‘Wonders of Life’, however I believe such an angle would be misplaced in a natural history series which Prof. Cox is tipped to present. Perhaps I am being overly critical of Prof. Cox; perhaps the nod from Sir David was more about getting a younger generation interested in the natural world and replicating the progress made in the field of physics. As I said, it is irrefutable that Prof. Cox has done ‘wonderful’ things for the profile of physics and for interest in the subject.

I still cannot shake the fact that the two men have such differing styles of science communication. Some hate Prof. Cox’s manner of presenting, calling him ‘smug’ or ‘didactic’ but I quite enjoy listening to him talk on subjects about which he is truly passionate; this being my main concern about his pseudo-appointment as Sir David’s successor. It is possibly change that Sir David can see, a drastic move away from the style of the man who has ruled our screens in terms of nature documentaries for over 60 years. Prof. Cox deserves a shot if he is to take up the reins once Sir David calls it quits but there is no hiding from the facts that all eyes will be watching – some waiting for a slip up – and that, should he be given the opportunity, Prof. Cox will have the biggest shoes to fill… on earth.