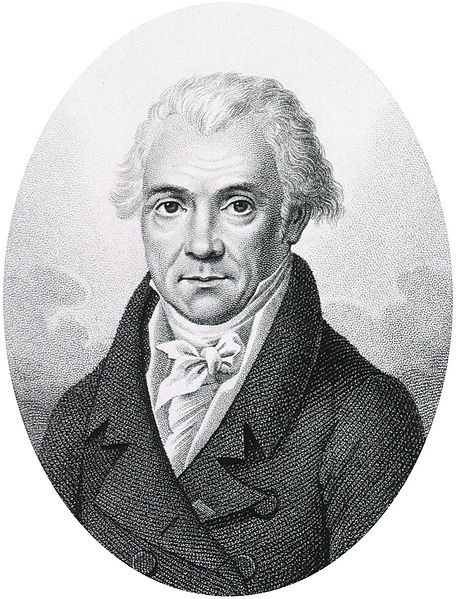 Continuing with our tour across the second row of the periodic table, we arrive at our next station; Beryllium, with the atomic symbol Be. And from this point the history lesson commences!

If we had the luck to possess a 1981 DeLorean DMC-12 with a flux capacitor we could go back in time to France in 1798 and see the steps to Beryllium’s discovery starting with a scientist called René Haüy. He noticed that the crystal structures of a mineral, beryl, and its precious gem form, emerald, had similar structural characteristics. He sought the help of another French scientist, Nicolas Louis Vauquelin, who specialised in chemical analysis, to see if a new element was to be found in beryl and emeralds.

In these times chemists used taste as a way to identify and discover elements. Nowadays this practice is highly frowned upon and if anyone were to be seen to casually pop the element Plutonium into their mouth and exclaim ‘yes this is definitely the radioactive element Plutonium all right, it tastes just like it!’ a straight jacket would be sent in… or even a coffin for that fact! But nevertheless Vauguelin went straight ahead and noted that beryl and emeralds had the same sweet taste. This sweet-tasting substance is now known to be Beryllium Oxide, which is actually toxic. But health and safety rules those days didn’t exist.

This sweet-tasting substance caused the new element to be granted the name ‘Glyceynum’, then ‘Glucina’ from the Greek ‘glykis’ meaning ‘sweet’ which is consequently the source of the our word ‘glucose’. It wasn’t until 1828, however, when Friederich Wöhler isolated the element, and wasn’t pleased with the name so changed it to the Greek work ‘beryllos’ meaning beryl; and so Beryllium was finally founded.

Emeralds and beryl had actually been known to the early Egyptians but it wasn’t until the end of the 18th century that scientists realised they were made out of the same material, now called Beryllium Aluminium Silicate. Beryl can occur in a number of different colours caused by the traces of different elements in the compound. For example, emeralds have varying colours because of the traces of either Chromium 3+ ions, which have a green-blue colour, or Vanadium 3+ ions, which have a green-yellow colour, instead. The fact that emeralds are a form of the mineral beryl, which is very rare to come across, is what makes this gemstone so expensive. The red beryl emerald is the eigth rarest gemstone in the world at 10,000 per carat. Get saving guys!

Now, I don’t want to break the trend with not ending on a joke but I just can’t think what a good joke about Beryllium could Be! Any suggestions?