Why Durham University should pay the Living Wage 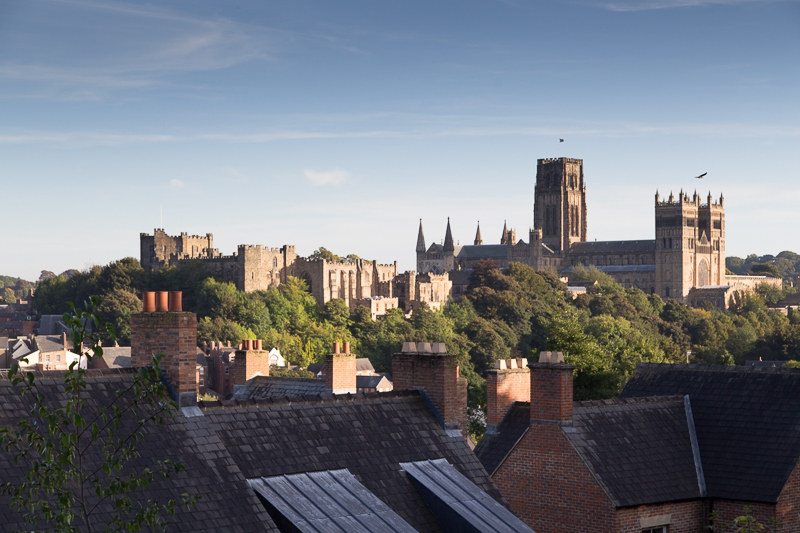 In Britain we have been becoming a steadily less socially and economically just country. The Living Wage offers a simple but effective way to combat this trend. Unlike the statutory Minimum Wage, the Living Wage is calculated annually by academics at Loughborough University taking account of inflation and the real cost of living. The Minimum Wage is a floor, not a ceiling, and the Durham University Campaign for the Living Wage believes that university staff should be paid enough to have a decent standard of living.

The 597 at Durham University are part of the over 5.2 million UK workers who are currently paid below the Living Wage, which is over one fifth of the workforce. It is a growing problem, having risen significantly from 3.4 million in 2009 and by 400,000 in the last year alone. Adding to the social injustice of the situation, a number of groups are disproportionately affected. Nearly three-quarters of 18–21-year olds earn below this level. The number of women on less than the Living Wage is 27 per cent, as against 16 per cent of men, while part-time and temporary and casual workers, of whom many are young and/or female, are the most vulnerable to being in low paid work. We don’t do well in international comparisons either: Britain has a notably large share of low paid workers in comparison to other advanced national economies, sitting four percentage points higher than the OECD average. Coupled with a 13 per cent depression in per head income since 2008, and rising child poverty, the issue of low pay should be of fundamental concern to all communities across Britain, including our own here in Durham. These problems can seem insurmountable and beyond our control.

However, arguments for the Living Wage are fighting back. The measure has received cross-party endorsement at a national level by a range of individual politicians, including the Conservative Mayor of London, Boris Johnson, who has argued: ‘Paying the London Living Wage is not only morally right, but makes business sense too.’ Alongside the Greater London Authority, which Johnson heads, the Living Wage has also been introduced by 117 local councils across the country, such as Newcastle and Hartlepool in the Northeast, and by 400 employers, including some large firms (and respected graduate employers) like KPMG.

We have the opportunity to make a difference here at Durham University. According to recent figures there are 597 employees paid less than the Living Wage at Durham. There are only five universities in the country in the same situation. Given Durham’s relatively small size, this is unfortunate. Furthermore, the University’s Deputy Vice-Chancellor, Professor Ray Hudson was the co-author of a report which recommended that universities should implement the Living Wage in order to ‘promote best practice,’ and ‘connect with concepts of corporate social responsibility.’ However, the importance of building student and staff pressure on this issue is highlighted by the fact that Professor Hudson has recently retracted his support on the basis that there is little interest in progress. We can change this.

Durham University is globally recognised as a prestigious institution for research and teaching and its staff, students and graduates contribute enormously domestically and internationally. Becoming an accredited Living Wage employer is a chance for the university to contribute to an improved quality of life for its staff, to the betterment of the local economy, and to stand as a beacon of fair pay and social justice in the local area.

Durham students are in the process of helping to make this a reality through a cross-partisan movement for the Living Wage. The DSU and Castle JCR have already passed motions in favour of introducing the Living Wage at Durham, with more Common Rooms set to follow in coming weeks. Building on this progress, this week sees the launch of the Durham University Campaign for a Living Wage. We welcome organisations and individuals of all political persuasions and none to join us to work for a Living Wage. We have a variety of positions available and there are a range of different areas on which to focus your skills and efforts. If you are interested in joining, please email us at the address below. If you are intrigued by the debate around the Living Wage, but we haven’t yet convinced you of its importance, please keep track of our website, listed below, where we will regularly be publishing research on the subject.