What does the Bradford West by-election really mean for Labour? 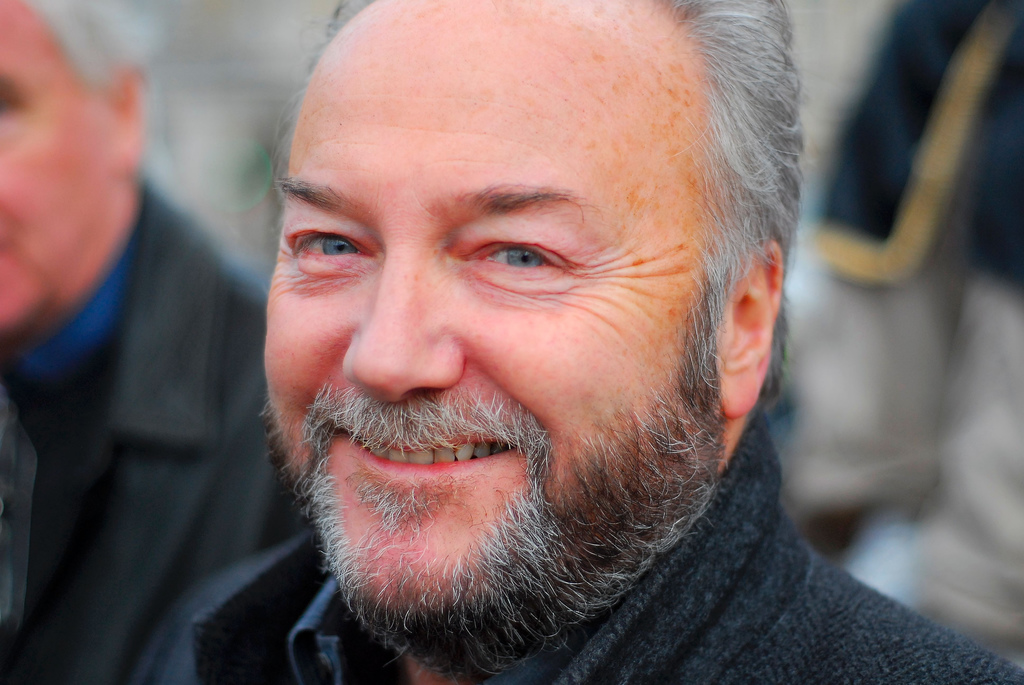 In March, the Labour Party spectacularly lost Bradford West, a seat it had held for 38 years, to George Galloway – a pompous, self-serving egotist probably best known for his dubious connections with Iranian state television and for pretending to be a cat on Big Brother. Losing against such an opponent hurts. All the more so because of the awareness that Labour’s failure to inspire its natural voters at the polling booths has now landed Bradford West, one of the most deprived areas of the country, with an M.P. who, even if he decides to break the habit of a lifetime and promote his constituents’ interests rather than his own vanity, is too much of a political joke ever to succeed in doing so. That being said, in the grand scheme of things, George Galloway is a minor footnote; the real challenge is ensuring that David Cameron and his goons are voted out of office at the next general election. Bearing that in mind, it’s worth looking at the lessons that we can take from the Bradford West by-election, moving forward.

In assessing the aftermath of the by-election, it is important to begin by looking at its causes. If these were just local factors, then we might well take the view that there is little to worry about. And indeed, as Ed Miliband has correctly pointed out soon after polling day, the party machinery in Bradford West was out of touch and failed to live up to the high standards set by Constituency Labour Parties across the country. In addition, with Bradford being a Labour held-council, the party’s popularity was always going to suffer from having to implement the stringent and irresponsible spending cuts forced on it by the coalition government in Westminster. Long-standing local grievances such as the delays in renovating the city centre further exacerbated the perception that Labour was not doing enough to tackle local problems. On top of this, in giving credit where credit is due, Galloway is undeniably a ferocious campaigner and, in particular, his staunch anti-war rhetoric was always going to be disproportionately popular, given Bradford’s ethnic mix.

Perhaps of the most disturbing things to come out of this election, however, has been the light that has been shed on the widespread clientelism of Labour politics within the British-Asian community. Rather than fully engaging with the community, the party had, for too long, been content to deal with local intermediaries and community “leaders” in the hope of securing bloc support. This is a practice that must not continue; not only has the Bradford West by-election shown it to be ineffective, but, more importantly, it stands in stark opposition to the democratic politics of mass-participation for which the Labour Party has always stood. It is glaringly self-evident that the local party must improve and, if nothing else, one result of this shock defeat is ensuring that this will happen, not just in Bradford West, but also in similar constituencies across the country.

Although much of the reason for Labour’s shock defeat is local, it is also clear that, despite our many by-election victories since the general election, it would be folly for us completely to dismiss Bradford West as a one-off result. Despite being deeply embarrassing for Ed Miliband, it would be unfair to attach much of the blame in this instance on his shoulders. Despite Labour’s campaigning machinery failing to perform as it should, looking at the polling results, it is clear that voters in Bradford West didn’t just abandon Labour; they abandoned all three mainstream parties. Despite his rhetoric about a “Bradford Spring” being, to put it mildly, somewhat overblown, Galloway is entirely correct in saying that voters were disgruntled and desperate for the promise of change. In times of difficulty, as undoubtedly this is, radical, simplistic slogans such as Galloway’s call for unilateral withdrawal from Afghanistan will invariably attract support. The problem is that these simplistic slogans are just wrong. The reality is that governmental decisions are difficult, nebulous and, above all, complicated. The most important and far-reaching decisions are invariably too complex to do justice to in the ten second sound bites that have become the norm for political debate across most advanced democracies.

That is not to say that politicians should abandon any hope of being able to communicate their positions. On the contrary, it makes the task of political communication, if we are to sustain a participatory democracy, even more important. What is true, however, is that a complicated message will always be harder to communicate than a small one. This is why the main parties are often accused of being indistinguishable from each other; not because there are no substantive policy differences but, instead, because the differences are subtle and, often, not headline-grabbing. The challenges Labour faces in communicating its message are exacerbated by being in opposition. The risk is that, if Labour unveils its manifesto promises too early, any good ideas will be stolen by the government whilst any bad ones will be ridiculed. On the other hand, without having these detailed policies to campaign on, it becomes highly difficult to convince voters that things would be better under a Labour administration.

Until our manifesto is unveiled before the next general election, our main selling point as a party is our values and our ability to convince voters that we have their interests at heart. That is not to say that we should shy away from any policy discussions. Indeed, whether through our oppositions to the government’s ill-advised N.H.S. reforms or tax cuts to the wealthy at a time of recession, we, as a party, do have much to contribute. It does, however, mean that, when combined with unfavourable local circumstances, as in Bradford West, and an opponent, such as Galloway, who uses emotive, yet empty, rhetoric to exploit voter dissatisfaction, we will struggle.

The lessons of the Bradford West by-election are, therefore, mixed. Undeniably, our activism at the constituency level has to be better than it was in Bradford. The good news is that, by and large, across the country, it is. What’s more, Galloway’s claim that Labour has turned its back on its core voters is nonsense. Opposition parties always find it difficult to communicate their message in the period between general elections. That’s why this is the time when the Galloways of this world are most likely to secure a seat. As we build up to the general election and get the opportunity to engage in an extended dialogue with the electorate, I am confident that the people of Bradford West will make the right decision and boot him back where he belongs: the realm of bad reality television. With any luck, Mr Cameron might be joining him.