The Refugee Crisis: we need to talk 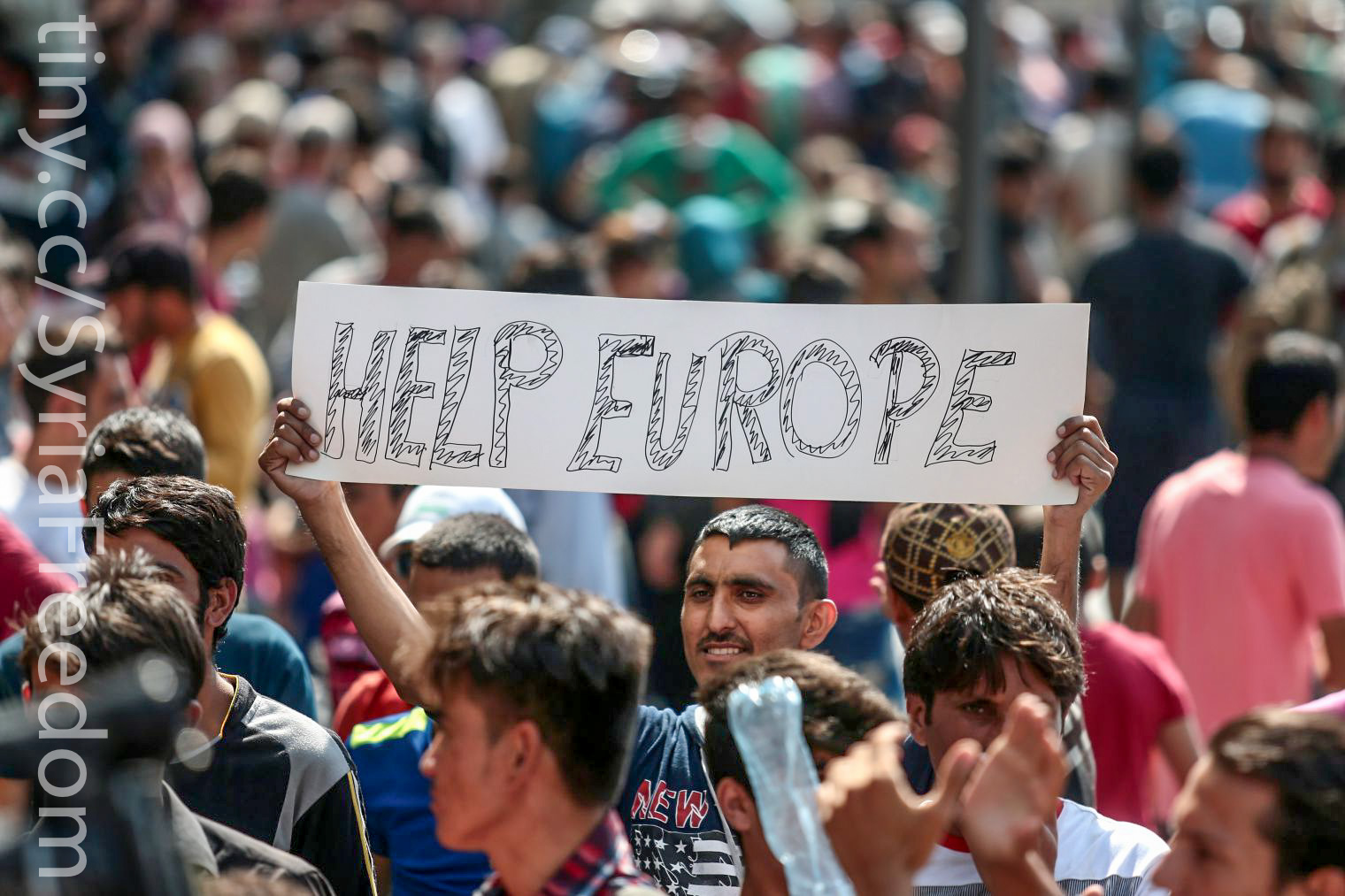 Are Europe helping: and should they?

The past month has seen widespread reports from European countries’ authorities of organized molestations, rapes and burglaries by refugees from the Middle East and Africa. Central to these crimes has been the suppression of police investigation into the background of the perpetrators for fear of catering to far-right groups. In Sweden, Prime Minister Stefan Löfven has criticised police cover-ups as a “double betrayal” of women after incidents of sexual harassment at the We Are Stockholm festival in 2014 were reported by local media after being excluded from official police reports. This was prior to similar attacks at the same concert in 2015, alongside the New Year’s Eve attacks in Malmö. A police chief in Stockholm, Peter Ågren, worryingly claimed that this was due to self-censorship on behalf of the officers, for fear of giving credence to anti-immigration groups and being labelled xenophobes. The blame lies with the media, politicians and liberal groups who have created an atmosphere that unapologetically embraces mass immigration and multiculturalism whilst smearing their opposition with accusations of xenophobic nationalism as if it were some kind of mental condition.

Other European cities like Helsinki and most notably Cologne have observed these experiences whilst politically correct liberals tip-toed around the consequences of a refugee policy they supported. Meanwhile, the response of authorities has been to advise women to limit their freedoms. The Major of Cologne’s knee-jerk reaction was to issue a code of conduct and in Vienna the police chief warned women not to go out into the streets alone. These actions are alarming to those of us who value the free and open society Europe has traditionally been based upon. Many of the migrants come from countries in which Islam has been radically politicised, with ramifications that disseminate rather forcefully through society. In India, for example, the incumbent political party, BJP, holds a strain of Hindu nationalism as its core ideology, to the dismay and brutal treatment of the minority Muslim population. Unsurprisingly, politicising Islam has had similar consequences; the mistreatment of women by any objective standard being one of them. 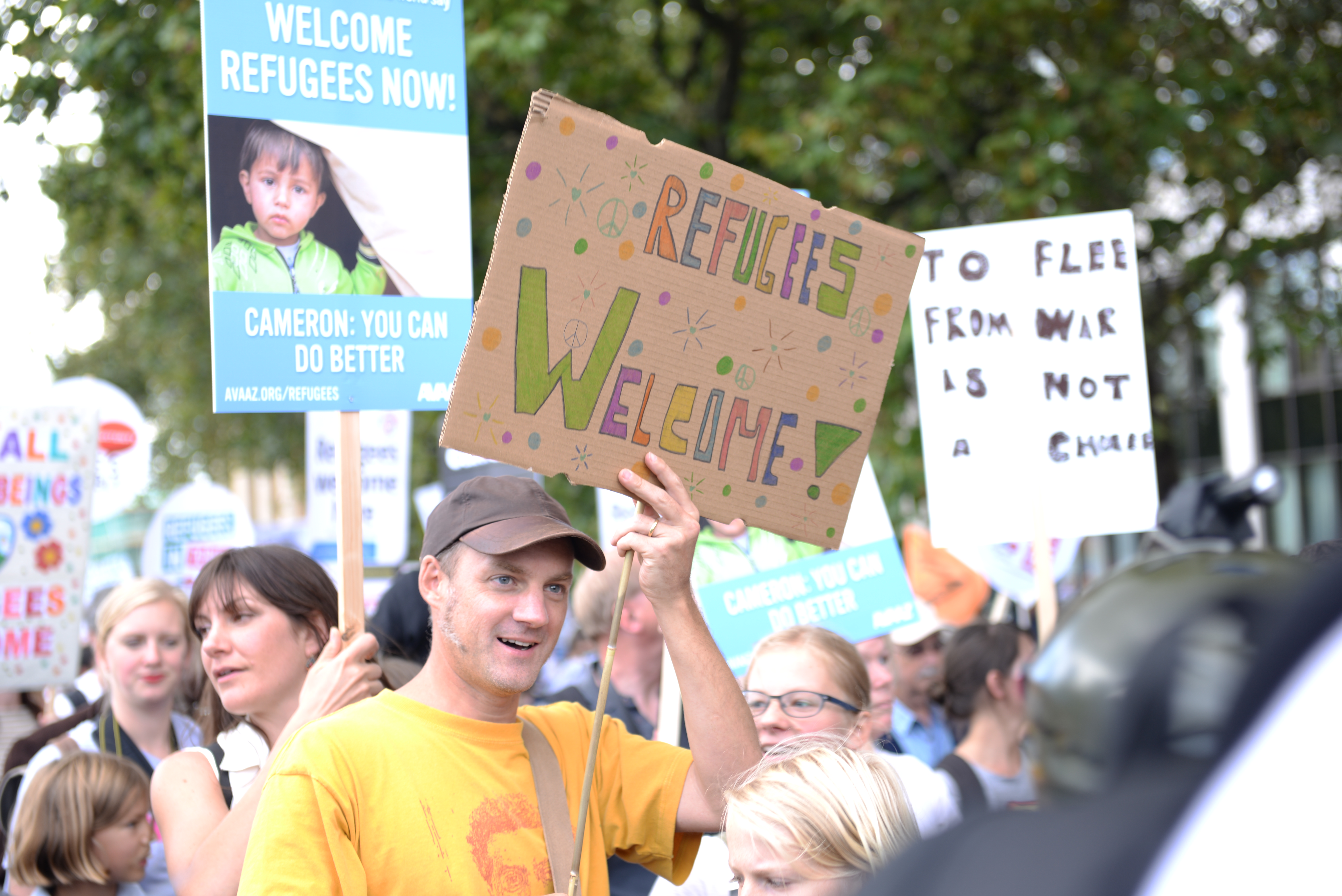 Yet few people seem willing to discuss this and much of the attention is directed away from the migrants’ background. The popular German magazine Der Spiegel hosted a conversation between two feminists of different generations in which the younger liberal Anne Wizorek actively diverts the discussion away from a cultural clash and instead draws wider conclusions about all men. Her adversary, the veteran spokeswoman Alice Schwarzer, more poignantly tackles the core issue, “In recent decades, millions of people have come to us from cultural groups within which women have absolutely no rights. They do not have a voice of their own and they are totally dependent on their fathers, brothers or husbands.” It seems modern feminisms’ alignment with the litany of the left leaves it helpless to explain recent events across Europe. We are left questioning if the EU considered the potential threat that refugees from radical environments would have, both in alienating European Muslims and giving further credence to radical groups like Pegida as well as vigilante activists.

The next year will likely see a reform from the current Schengan agreement due to hostility from members like Hungary and Slovakia who have criticised Merkel’s open invitation to migrants. The Hungarian Prime Minister, Viktor Orbán, criticised Germany’s handling of the New Year’s Eve attacks whilst another member of his party, Zsolt Bayer, echoed that the climate of liberalism was “digging Europe’s grave”. It may seem outrageous to European political elites like Angela Merkel, Jean-Claude Junker and Martin Schultz but some countries still believe in their own culture and do not want to absolve their traditions in a fanatical multicultural utopia. George Orwell said that “There are some ideas so wrong that only a very intelligent person could believe in them” and the results of the refugee policy have proven it to be one such idea. It is a nice sounding, plausible, attractive action but miles away from a working reality.