The Conservative Party will either thrive or crash 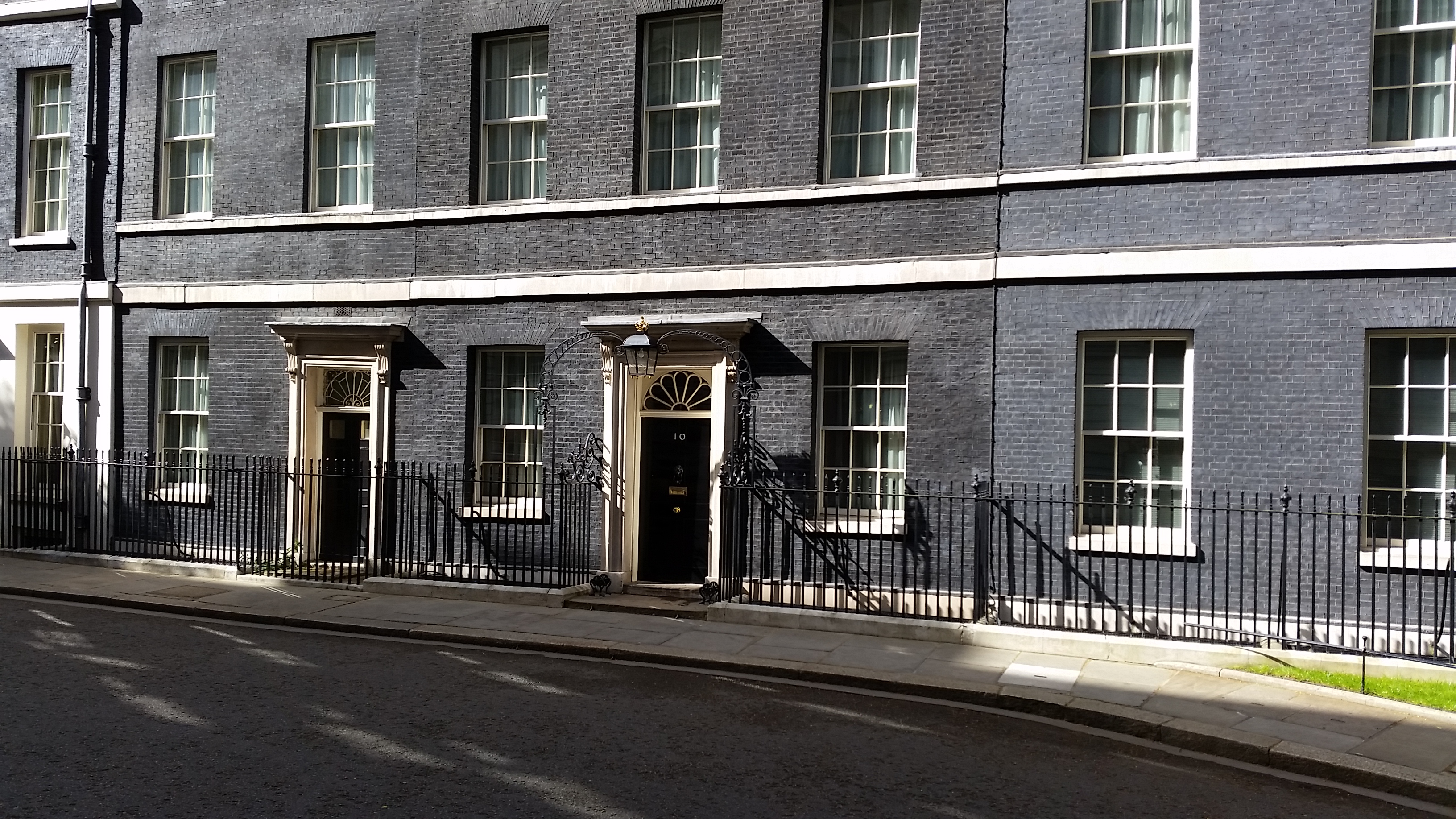 Which Tory contender will end up in Number 10 when David Cameron resigns?

The Conservative Party has had a good twelve months. The Liberal Democrats took a lot more of the negative press about the coalition than the Tories, Scottish Nationalism hurt the Labour party far more than any other split, Labour split with a leader who has the lowest approval ratings of any opposition leader in history, and the party achieved am unexpected majority in May to allow it to pursue its full agenda.

The most amazing thing about this is that the party has the potential to go to strength to strength. In terms of leadership candidates to succeed Cameron, there has never been such a competent group representing many wings of the party. Sajid Javid represents the working class ethnic minority Tory who can talk social mobility, Osborne represents the Thatcherite wing, Theresa May the more traditional authoritarian Conservative and Boris Johnson the One-Nation Liberal Conservative.

Regardless of who wins there is a representative for the major wings of the party who will be in the running for top-end cabinet positions and the party will have someone who is competent leading it. All of the contenders, whether entirely popular, cannot be faulted for political ability.

If the economy continues to grow and the party can continue to enact the reforms it wants to, there is potential that the 2020 election can be approached from a strong position and hit with all guns blazing.

The problem is that this position of strength is going to be very easy to undermine and the future of the party is very much sitting upon a knife edge.

One major issue that the party cannot control is the global economy; some very pessimistic economists are suggesting that another economic crash, one larger than the 2008 crash, could be coming. Just this year the Economist depicted Britain walking into the jaws of a larger crash having beaten the last one on its front page.

2008 shows us that being in government in the event of a large financial crisis and economic recession is not positive when it comes to facing the electorate. The major issue in the event of a crash for the party will be that policies like Jeremy Corbyn’s are very popular in a time of depression and thus the Tories must hope that the economy holds out till 2020. If it does not, we may see a desperate party reaching in different directions to absolve itself of blame and struggling to regain competence.

There is also one familiar enemy which may come back to haunt the Tory party which could, even in the event of a healthy economic future, cause the fall of the party; division and infighting.

The European question is looming and likely to split the party down the middle and it risks putting the Prime Minister at ideological ends with some of his cabinet and making Cameron appear as John Major did; unable to manage his party. To some extent though this is expected and the Tories are aware how much of a poison chalice Europe can be and therefore will probably manage it well.

What may well prove more disastrous is the next leadership election. There may be the quality of candidates but the risk is the party seems divided and conflicted just before a general election; nothing says electoral competence like two politicians deriding each other on how they are wrong publically on a televised debate. We already know Boris and May are much more Eurosceptic than Osborne and that Theresa May is tougher on welfare than Johnson will be. If the party seems to be unable to agree on key concepts the party is going to be seen as impotent.

Cameron may try and get round this by appointing a leader but this will upset the grass roots and other wings of the party who want to put forward a candidate.

The Tory party has a lot of careful management to do and have to fight to not divide and split this parliament, but if they can hold themselves together and be have an economy that stays afloat then the party may be able to go on and achieve major electoral success in 2020.