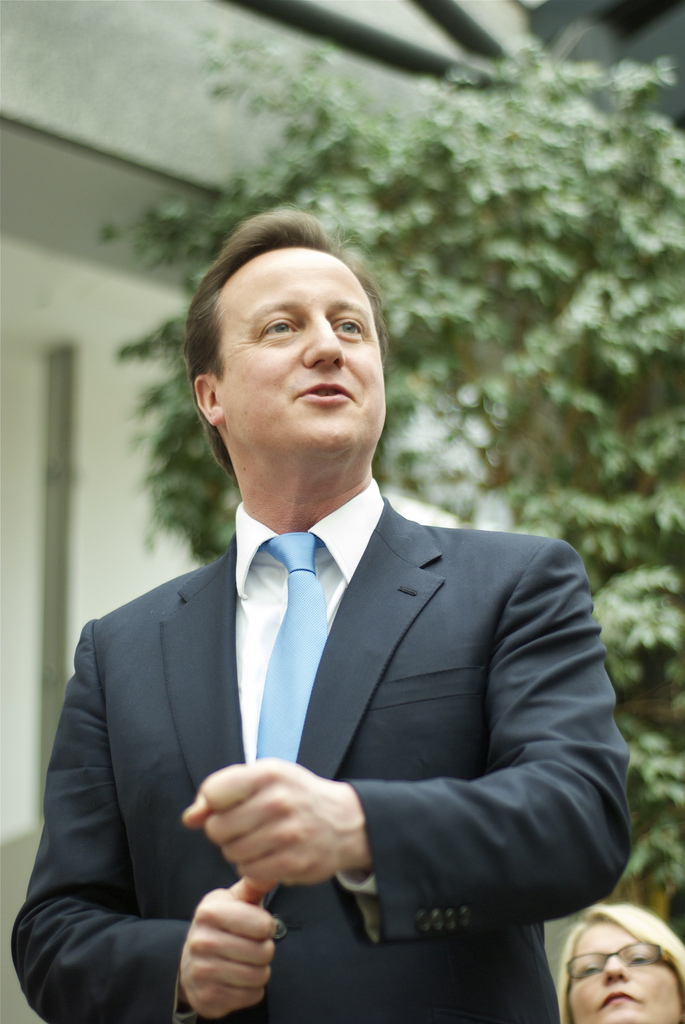 Say what you like about the “Torycisation” of the Liberal Democrats, or the over-hyped and disappointing poll performance in May, Nick Clegg’s transformation of his party from one of small-time opposition to governing partner should be regarded as exceptional. In a country where the electoral system almost always produces strong, single-party governments, disadvantaging those in third place and below, the Liberal Democrats should have ridden to the coalition negotiations in chariots of fire. They had the momentum, they had the support of the people, they had the new ideas. There was an opportunity to change politics fundamentally – to make this coalition one of give and take, to offer a measured programme of legislation that would unite the country, and to create an ethos in the House where consensus and cooperation, not bickering and partisan point-scoring, was the order of the day.

Almost the reverse has occurred. The Liberal Democrats have been sucked into an identity-sapping relationship of give and give more. Not an equal coalition partner, the Lib Dems’ only achievement seems to be in providing political body armour for their Conservative masters. We have rarely had a majority government in Britain – certainly not in modern times – and now that we finally have a conglomeration of two parties that have cumulatively accrued over 50% of the popular vote, only 37% of voters (those who voted Tory) are being represented. Instead of having a country where 60 per cent of the population have a stake in the government, those who (like me) voted Lib Dem are left feeling let down and disenfranchised.

While I find it hard to accept the deeply regressive and punitive spending cuts imposed by the Conservatives, it is the issue of Human Rights that really infuriates me. There are any number of examples – the replacement of control orders, the continued detention (read: illegal imprisonment) of Shaker Aamer in Guantanamo Bay, the refusal of the UK to give a home to other Guantanamo “detainees”, even the proposed privatisation of the NHS – but one of the most fundamental is the enfranchisement of prisoners.

The franchise is a mark of citizenship; the OED defines a democracy as a society in which the government of the day is chosen by free and fair elections in which all citizens of the state can participate. Those who do not have the franchise are, according to that definition, not full citizens of the state. It is absolutely necessary that we re-affirm prisoners as members of society. Only when someone is given a stake in something are they likely to seek to protect it. For too long successive governments have prioritised the City over the working class communities of Northern England, Wales and Scotland, and the stake many people feel they hold in society has been eroded further and further. Crime is only a symptom of a wider malaise – political and social disenfranchisement. People will not care for that which doesn’t care for them, and society has shown people in many of these areas not only no concern, but scant respect.

One of the primary aims of the Criminal Justice system is to rehabilitate prisoners, and allow them to live useful, fulfilled and purposeful lives. What use, then, is refusing to acknowledge them as members of society? How can it possibly be perceived as helpful to cast them out of the fold, only to thrust them back in, and expect them to live by its rules? Further, what use is refusing to acknowledge their humanity? The franchise is a Human Right. It does not depend on the rules of a society, the norms of life, or the judgements made upon an individual by the privileged few – it is automatic, inherent and inalienable. To strip away someone’s rights is to strip away their humanity, and with it, to strip away their self-respect, their self-worth and their ability to interact according to social norms. Rehabilitation depends on a smooth re-integration of prisoner into society. Refusing the franchise does the opposite – excluding them, and placing them outside the fold.

In refusing to give prisoners serving more than one year behind bars the franchise, the coalition is pandering to the so-called sensibilities of (largely) middle-class voters who object vociferously to 28,000 extra voters (approximately half of one constituency). Such a move – the newspapers froth slightly at the mouth as they relate the figures to an eager audience – would result in burglars, drug offenders, sex offenders and violent criminals being able to vote in local and national elections. Such a move is viciously attacked by the right-wing press. In doing so they forget that crime is a social construction. At its most basic, crime is an expression of desperation – it is no coincidence that the most economically disadvantaged in this country are most likely to be incarcerated. It is time to stop demonising criminals and to understand that criminals are victims too.

The contrast is largely between social and human rights. Social rights carry responsibilities – they are social constructions and can be limited, changed and added to depending on circumstances and over time. Human rights are inherent to humanity, by contrast. Most human rights carry no corresponding responsibilities, and precious few (such as the right to liberty) can be limited in any situation. They cannot be taken away, edited, amended, warped or suspended. Interestingly the Government is intending to repeal the Human Rights Act – the legislation that gives the European Convention on Human Rights affect in domestic law – in order to replace it with a domestic bill of social rights and responsibilities.

A domestic bill of rights would enable the government to alter the rights of the individual according to situation and whim. On second thoughts, perhaps David Cameron and Nick Clegg understand the concept of Human Rights far better that I had thought…