Looking Behind the Modern Version of Meritocracy 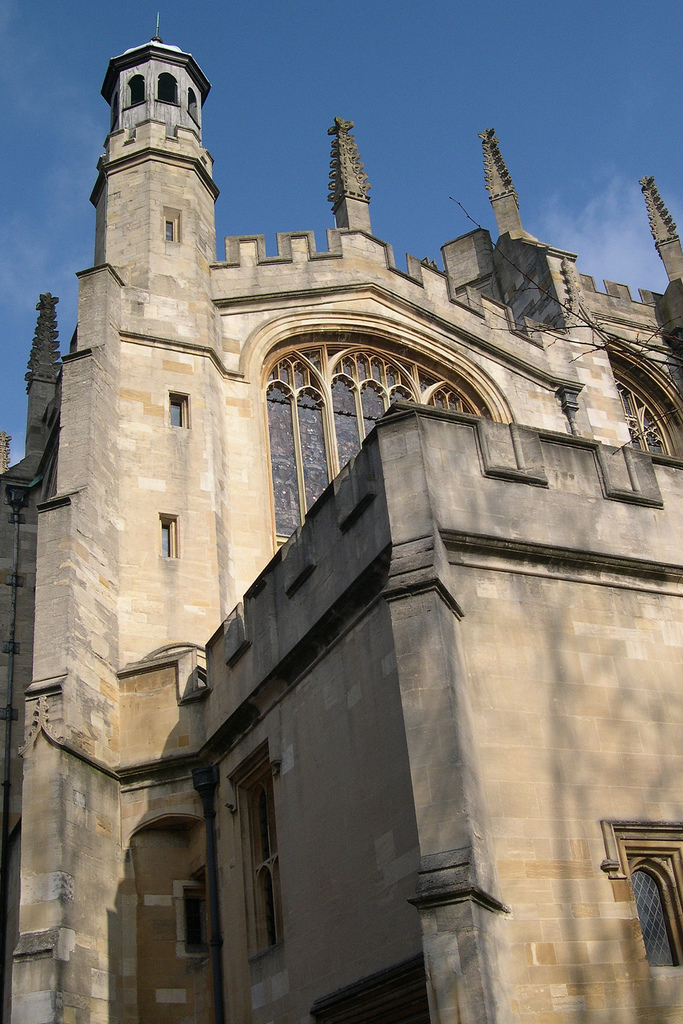 Are public schools like Eton really part of a meritocracy?

The misunderstanding of meritocracy has left a glaring contradiction in our education system. While the system must be seen to differentiate based upon merit, as being exclusive from luck, the factors effecting these merits are entirely governed by chance. It is this contradictory ideological position which has leaked into wider society, and which is the premise for the debate surrounding intellectual property, which culminated in the SOPA bill last month.

To circumvent this ideological contradiction we employ varying definitions to attributes which skew their true origin. Crude notions of ‘laziness’, ‘stupidity’, ‘industriousness’ and ‘intelligence’ are used to explain failure and success and, by extension, entitlement and poverty. We do this because the overwhelming objective of meritocracy is to justify entitlement through success as personal choice, a freedom, instead of merely as a response to social circumstances, or a privileged upbringing.

In education, rather than view the success or failure of a pupil as based on societal factors, it needs to be viewed as an inherent, free choice that they have made – thus, ultimately, we can justify the inequalities in society. Similarly, ‘great achievers’ need to be seen as greatly deserving, so as to justify great wealth. It will not do that achievement in an exam is contrived merely to reflect the privilege of your upbringing; rather, it must be seen to reflect these abstract notions of ‘intelligence’ or ‘laziness’ or some other reducible quality which we wish not to reduce to the truly chance-governed origin.

But let us break down these qualities. We must concede that some people have a greater ability to remember, or calculate, etc. We are not all the same. This is certainly true, and it certainly seems that, to a large extent, this simply depends upon the luck of your physiology. As such, being endowed with such abilities boils down to the chance of our genes, which makes it remarkably hard to justify entitlement to wealth earned via such abilities alone. Our society no longer allows the physically strongest to take the most food and any woman they fancy at will (the first being theft and the second rape), so why should we allow the most intelligent to accrue wealth by exercising mental dexterity? Yes, we need to cherish these abilities and the innovation they bring to society, but it does not justify drawing huge salaries at the detriment of others and wider society.

The second aspect is the motivation to study or work. It is here where most people will claim entitlement; they will say that they worked hard for it – and that those without simply didn’t work. But while we are very happy quickly to dismiss people as lazy and indolent, we fail to define what exactly we mean by this. Most people who cannot motivate themselves to work do not lead envious lives. Yet we still maintain that it is a choice for them, that they have decided to ‘scrounge’ rather than pull their weight. Arguments demonizing benefits claimants more often than not make it sound like we would all prefer to do nothing rather than work, but that our superior morality makes us bite the bullet and get a job. But this is simply not true: motivation to work is cherished; indeed, the ability to work is healthy.

This is especially exemplified during studying: some days it is easy to get a good six hours of productive work in and we feel great, whereas on other days we wake up and can hardly move ourselves out of bed. What determines our motivation to work is not simple – it is a web of intricate social factors. Describing this as laziness is nondescript and ignorant. Lack of motivation is not a choice, it is a symptom of a breakdown in surroundings, a lack or inspiration or hope, perhaps, but no doubt many other factors. As such, it can only be reversed by society investing in the unmotivated, with educational programmes – programmes must be rehabilitative, not punitive.

Crime statistics show well that punitive measures rarely reduce crime rates, and preventative and rehabilitative measures are not only better for the individuals but less costly to the state. As such, motivation will not come from threat but, rather, from prospects. Prospects of leading a fuller, more interesting and more responsible life. The ideology of welfare is medieval in this sense. Lack of motivation is a social malaise, and must be viewed as requiring treatment. Writing people off is like amputating a limb for sever eczema because it’s unbearably itchy.

On the converse, the well worn argument, ‘I’ve earned it’, is simply reduced to chance. And, with this reduction, the argument of entitlement falls away, for it is not us as individuals who determine our success, but the part of society from which we’ve emerged and the neurology we’re born with (the first being a considerably greater influence, and the second too quickly and dangerously misunderstood in eugenics terms). There are not the deserving and the undeserving, there are the lucky and the unlucky, and as such the only moral state is one of equality.

Intellectual property rights are justified on the same flawed premise. For if the mind is seen as the result of a ‘free choice’, then all that is produced by it is property for which people must pay to use (such as via access to databases, software, art, etc.). If the mind, however, is the result of society, the investment of education and the luck of being born into a nurturing and stimulating environment, then intellectual property belongs to society. Intellectual property rights should be used to reimburse an individual for the work they put into the invention, not to allow corporations and individuals to create huge estates based upon exacting rent for access to something to which all are entitled. It is, in many ways, the new ‘land’, in the sense that its owners are the new landed gentry. Once again, the common property is being encroached upon by greed.

Intellectual property is always the product of all of humanity: of thousands of years of intellectual thought, of conversation and education in everyday life. Unfortunately, we live in a society that gives us more ‘freedom’ to buy shoes than to access the knowledge that our species has painstakingly gathered over millennia.

In this sense, the education system represents an ideology that has become a system devised by the financially privileged, to favour the privileged and exonerate their privilege. In essence it is contrived to justify inequality and preserve the status quo.