Beyond socks and sandals: An intro to the Greens 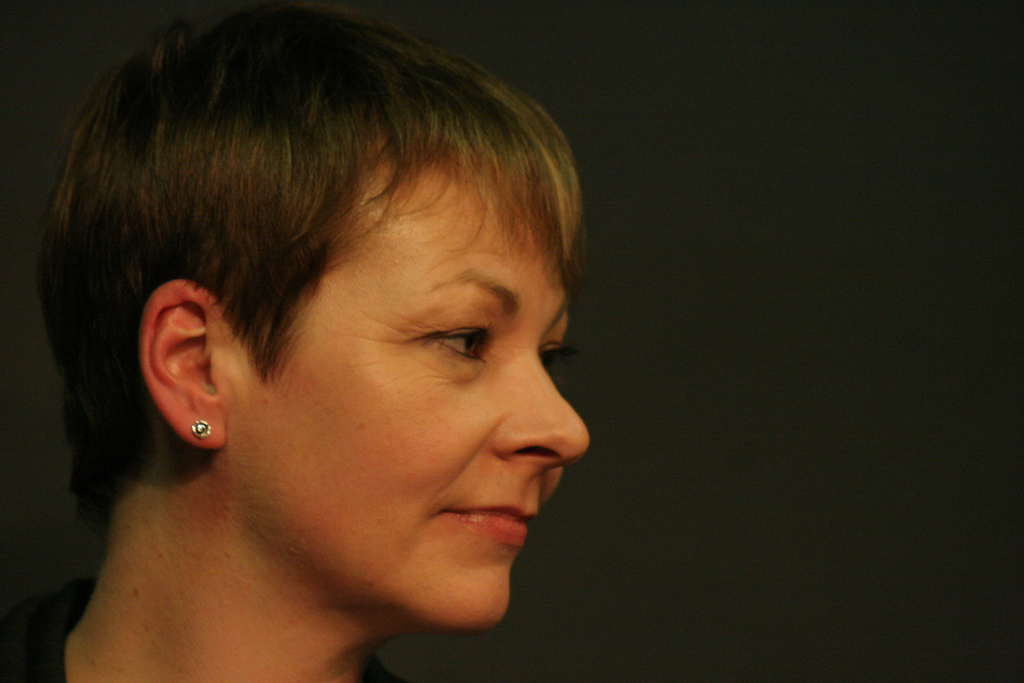 It may come as a surprise to learn that the Green Party is the most popular political party in this country. OK, not the party with the most electoral success – but in terms of actual policies, the Greens are head and shoulders above the rest.

In the General Election last year, a website called www.voteforpolicies.org.uk was set up. There were statements from different parties about their stance on a variety of issues – but without revealing which statement matched which party. Users simply clicked the statement they agreed with most and at the end of the quiz, the site told them which party they were most suited to. Overall 23.7% were most similar to the Greens; the Conservatives (who then won the most seats) came 4th, with 15.6%.

This is certainly surprising to many. When most people think of the Green Party, the first things that come to mind are issues of ecology, animal rights and beardy men in sandals. But the word “Green” has far-reaching consequences, affecting economic, health and education policies as much as environmental ones. Here’s how.

There are a couple of principles that we Greens hold dear. The first is that we only have one planet. Now lots of people within the Green party call themselves ‘radical’, but I’m not a fan of the term. It makes our logic sound extreme and outlandish. What would be extreme would be to hold the opinion that Earth is actually a few times bigger than it really is and that digging things up out of the ground and puffing them into the air ever faster and with no regard to the future is a great way to run a planet.

Be it potatoes from your own garden, plastic trinkets from China or enriched uranium for nuclear weapons – the Free Market treats them all the same, without thinking of the impact of the resources and without realising that many resources (like oil) actually run out. The damage caused by the making and using of this Stuff You Don’t Really Need doesn’t matter, because making and selling Stuff means that the economy is growing and therefore we can all be rich. Our current three main parties more or less adhere to this principle.

The economic crash of 2008 and the mountain of evidence supporting man-made climate change would suggest that this system doesn’t work. To Greens it’s a pretty big problem, and not addressing it would be the deepest of disservices to our own children and every other organism on the planet in years to come.

So we have a system that many people think is “centrist” but is actually fairly absurd. And not only does this system utterly ignore environmental issues (selling the forests anyone?), it also ignores the vast majority of the human race. This brings me onto another principle that we Greens are keen on: a fair, equal and democratic society.

According to an OECD report, the UK has one of the highest levels of income inequality in the developed world. Whilst swathes of normal people in the private and public sectors have seen salary reductions and redundancies, bankers’ salaries bounced back within a year of the credit crunch and top-earners have hardly seen a hiccough in their rates of pay, or indeed in their rates of taxation. The last decades of growth have been based on private and national debt – the very reason behind the credit crunch.

The Green Party does not support the endless quest for economic growth. Endless growth doesn’t work for the planet and it clearly doesn’t work for the planet’s people. Without it, we have the chance for a more equal society and that would benefit us all: statistically, in more equal societies there are fewer crimes, better average achievement at school and better child well-being. The connection is pretty indisputable.

To achieve a more equal society, Greens would like to see a stop to the current welfare bonfire. Whilst council leaders’ salaries remain often untouched, there are cuts that specifically target poorer people; bus services, libraries, EMA, community centres, healthcare, the Police, provision of legal aid in court, arts funding… The list goes on. Not to mention the hike in university fees meaning that the poorest will not be going to university after this year.

And this isn’t just some whimsical aspiration – the idea that we have “maxed out our country’s credit card” is frankly quite childish when coming from politicians who ought to know better. Our 2010 manifesto (http://www.greenparty.org.uk/policies.html) was fully costed, unlike some other parties’. And of course, there is one extremely obvious thing that the government isn’t doing to reduce the budget deficit. It’s called taxing the rich. The richest have just spent several decades getting richer, yet our taxation levels (as proportion of GDP) are even lower than under Thatcher. When politicians accuse each other of fiscal irresponsibility, it’s good to stand back and look at the bigger picture.

Greens advocate localised democracy, locally-sourced food and locally-administered services. When everyone feels involved in a community, the results are far better. We also believe that prevention is better (and cheaper; and more enjoyable) than the cure – for healthcare, for crime, for climate change.

“But the Greens will never get elected!”, I hear you cry. Well, one hundred years ago there wasn’t a single Labour seat in the country. Indeed two years ago, there wasn’t a single Green MP either, but that all changed in the last election. We now have our first Green MP, Caroline Lucas, as well as two MEPs, two members of the London assembly and 130 local councillors, making Greens the leaders of Brighton and Hove council and the main opposition in Norwich. And the movement is growing.

Curious about what the Greens have to offer? Were you one of those 23.7%? Come to hear Derek Wall, one of the most prominent Green voices, speak at Hatfield College on Sunday 23rd October at 3pm (http://www.facebook.com/event.php?eid=148210538608067).