An Equal Footing on the Career Ladder? 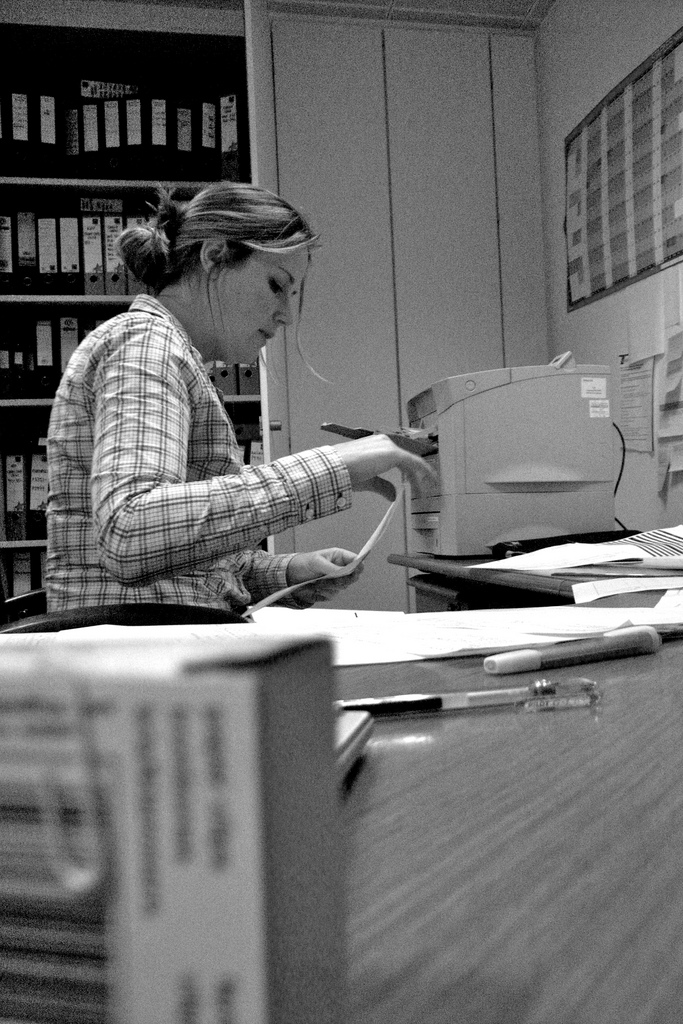 Are women in the workplace receiving a fair deal?

The Equality Commission praised the legislation claiming that “Everyone is protected by the new law” and stating that “under the act people are not allowed to discriminate, harass or victimise another person because they belong to a group that the Act protects, they are thought to belong to one of those groups or are associated with someone who does”.

Whilst every group of employees will benefit from the clarification and extra protection that the act affords, it seems that some campaigners believe that the Equality Act has not gone far enough, indeed that the new legislation merely reinforces that Orwellian maxim that “all animals are equal but some are more equal than others”.

Particularly controversial is what the new Equality Act does to further the position of women in the workplace, especially in the light of the recent critical success of Made in Dagenham, a film that recounts the story of the first Equal Pay Act in 1970. The 2010 Act has already received heavy criticism from the Fawcett Society, a pressure group that campaigns for women’s right to equal pay, claiming that the act has been rendered “toothless” by changes made by the Coalition government and its failure to implement the act in full. Indeed, the Society goes so far as to say that these failings risk “not just endorsing but widening the gender pay gap in the current and foreseeable economic climate”.

One of the stated aims of the new legislation was to attempt to address the continuing pay gap that affects women in the workforce. Although official figures show that the gender pay gap has been narrowing over recent years, a woman on average earns 87p to every pound earned by a man and female part-time workers (many of whom take on the burden for domestic and child rearing responsibilities) can expect to earn up to 40% less than their male colleagues.

So what is the new Act doing to prevent such inequality? In many businesses, there is a common practice to include in contracts of employment clauses which prevent employees from discussing their pay and bonuses, limiting the ability of women to investigate whether they are affected by this pay gap. The express intention of the Equality Act is to create greater transparency in the workplace, especially in these payment clauses. It is in this area, however, that Theresa May and the Coalition government appear to have somewhat watered down the original intentions behind the Bill.

Under Labour and the then Equality Minister, Harriet Harman, it was proposed that such clauses should be banned, enabling women to compare their earnings with male colleagues. However, the new law includes no such rules for the prohibition of these clauses, allowing them instead to exist but making them “unenforceable”. It does offer protection from victimisation to individuals if action is taken against them for discussing their pay in contravention of these clauses, in the hope that this will help to close the gap but such a provision is in practice very limited, allowing employees to discuss pay only if they are involved in a “relevant pay discussion”.

The Act will require private sector employers with at least 250 employees to publish information about differences in pay between male and female employees. However, this will not come into force until April 2013 at the earliest and it is this delay that the Fawcett Society claim is so damaging. Ceri Goddard, Chief Executive of the society claims that the unwillingness of the Coalition to immediately implement the act is indicative of a reluctance to deal with the issue. She claims that “The Equality Act 2010 is a litmus test of the government’s commitment to fairness. Failing to implement it in full sends out a clear signal that creating a more equal society is a low priority for the Coalition.”

It seems then that women are no better off under this new legislation, watered down and delayed as it is. One change to be applauded is the increased powers given to employment tribunals, but even such seemingly positive steps leave much to be desired. Employment tribunals, instead of merely being able to pay compensation to the individual complainant if a complaint is upheld, can now make recommendations that benefit the whole workforce – no doubt a step which will bolster women’s position as a group. Significantly though, there is one exception to this ability and that is judgements on tribunals that contest the entitlement of employees to equal pay. It thus seems that the government is failing to address one of the most significant inequalities prevalent in our society.

And it is not merely parts of the legislation relating to pay that are causing concern amongst groups seeking equality for women in the workplace. Plans are in existence to review the legislation surrounding “double discrimination” where individuals may experience unfair treatment because they belong to more than one at-risk group – for example, black women. Under new rules, faced with discrimination, these individuals would be allowed to bring just the one claim, arguably making the process of achieving justice for the vulnerable more difficult.

The new Equality Act also has implications for the Positive Action clause (that allows organisations to positively discriminate in order to address under-representation of people with protected characteristics). Potentially the clause will be scrapped, a backwards step in trying to address inequality especially at a time of rising unemployment.

The Coalition claims to be seeking a fairer Britain but women still seem to be getting a raw deal. The emergency budget with its swathes of public spending cuts will be announced in the next few days and women are almost certainly going to be amongst the biggest losers. People, especially women, who are at risk of discrimination face even tougher times during periods of economic crisis so perhaps it’s time for the government to rethink its “watering down” of equality legislation in order to maintain and strengthen the protection for those groups who are marginalised most in the workforce.